Betting tips and stats for the Volvo China Open 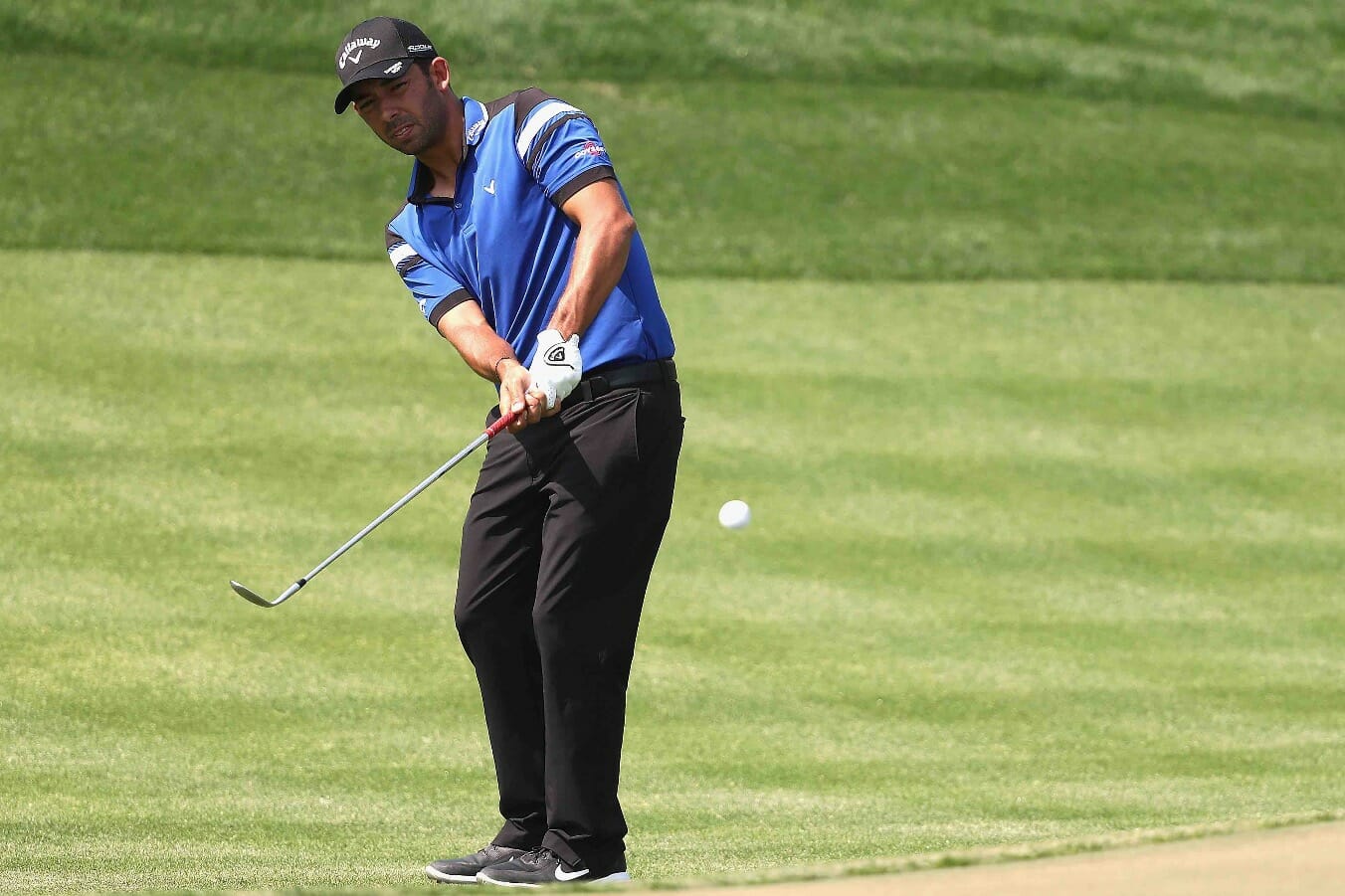 A special tipping-week this week for our resident expert as he turns his attention to the Volvo China Open, having discovered his futuristic powers in an earlier life as a fortune cookie script writer.

Favourite Watch
Alex Levy shocked everyone by winning a week early at the Trophee Hassan; he’s normally a banker in China with wins at both Genzon and Topwin in the last four years. The Frenchman is justified favourite at 11/1; he’s having an amazing season with four top-7 finishes in his last five starts including that win in Morocco. Home favourite and 2016 winner Haotong Li headlines the field at 14/1.

Bernd Wiesberger 16/1
The Austrian remains one of the most talented players on the European Tour with four wins and is really trying to unlock his full potential worldwide. Already this year Bernd has globe trotted from Dubai, to The Honda in Florida, then Malaysia and on a T30 at WGC Mexico and T24 last time out at The Masters. Rested since, he’ll be looking to emulate his T4 here from last season and win at the Shenzhen International, which took place on this week last year.

Seungsu Han 25/1
Debut for Steve Han at this venue but looking super solid all season on the European Tour with five straight top-25 finishes including a T9 last week in Morocco with a brilliant 67 on Sunday. Didn’t get on so well back in the USA at the Houston Open but has all the tools to win this week.

Pablo Larrazabal 33/1
When a golfer is described as “mercurial” it means he’ll break your heart if you back him! But if there’s ever a week to have an each way flutter on Pablo Larrazabal, this is it.  Missed the cut in Morocco last week but threw in two good rounds at the Open de Espana and scored three top-4 finishes already this year in India, Qatar and Malaysia. Solo third here last year and has the talent to win. Mercurial!

Jorge Campillo 33/1
The Spaniard is overpriced for me 33/1 this week and that’s a function of a T46 in Morocco last week. I’m looking more at the T5 in Spain the week before, a T4 in Oman and solo second in Malaysia. Currently 13th in the Race To Dubai and looking to improve on a T9 on his debut at Topwin last year.

Ryan Fox 66/1
No success whatsoever on three visits to this course but I’m loving the way Ryan Fox mashes the ball around the golf course. But it was his iron play that really impressed last week at the Trophee Hassan where he recorded a clip of second in the GIR stats and 12th on the leaderboard. Son of All Black legend Grant Fox, watch his progress over the next few weeks.

Long Odds Glory Shots
Last week’s runner up Alvaro Quiros and Indian Open winner Matt Wallace are both available at 66/1 and if you’re looking to hit the jackpot try Soomin Lee at 200/1.