Paul outdone by Hoey as wife comes to the rescue 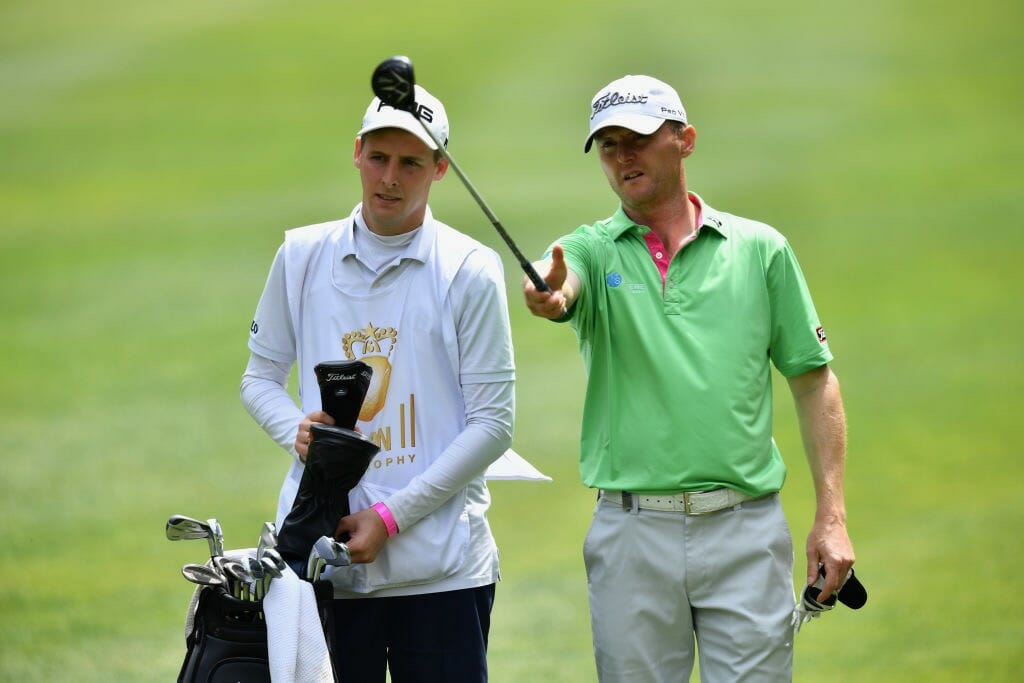