McIlroy happy to cut back if it means winning The Masters 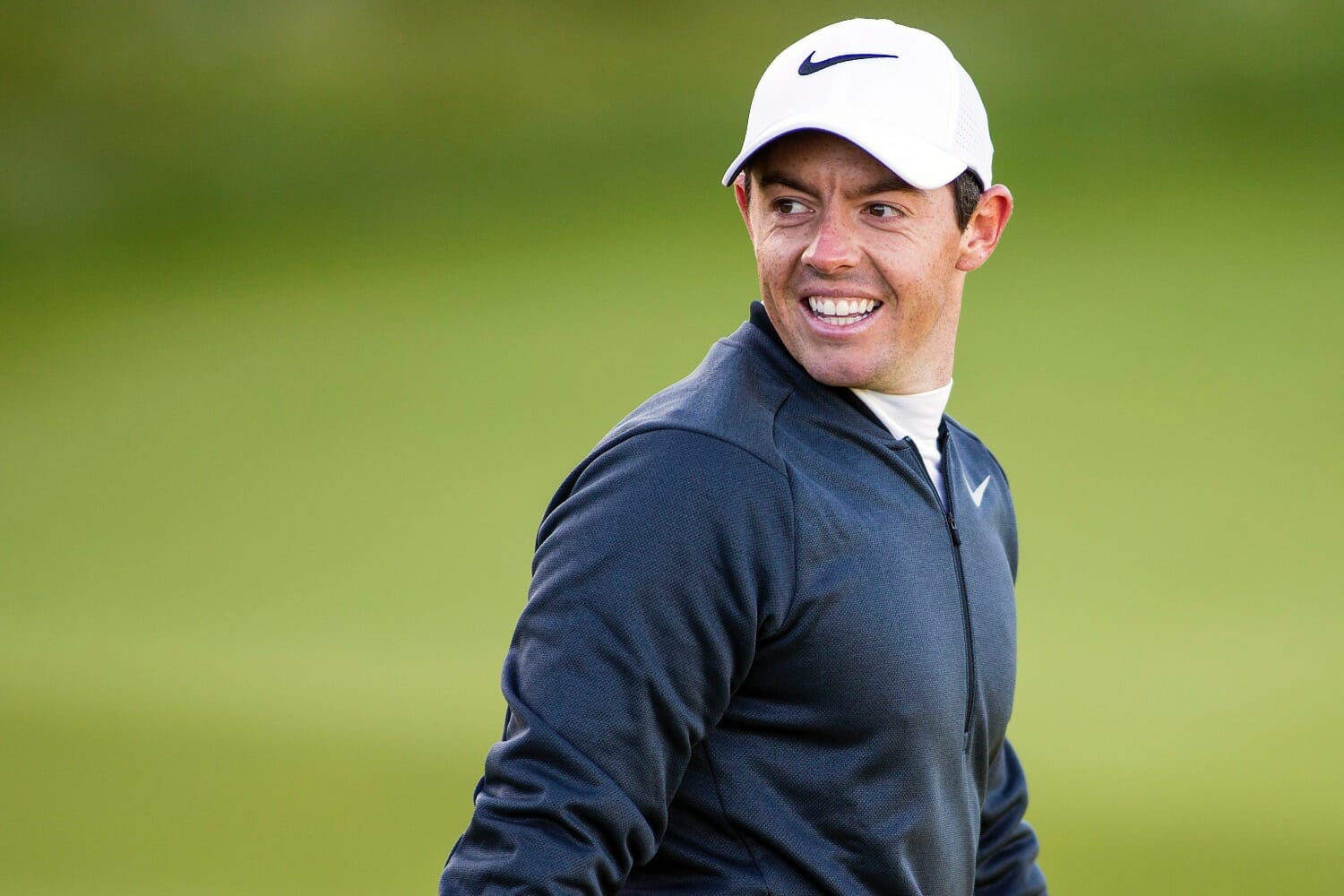 Rory McIlroy confessed he’s prepared to ‘p** a few people off’ in his quest of adding an Augusta National member’s green jacket.

The 28-year old will tee-up later this week in ‘Take Four’ in his goal to join Gene Sarazen, Ben Hogan, Gary Player, Jack Nicklaus and Tiger Woods in the most exclusive club in all of golf.

Gone this week is the ‘entourage’, as McIlroy calls it, from those residing the McIlroy’s rented house and he also cancelled renting a second house for his many friends.

“I think everyone feels the same about the Masters as it’s the one tournament everyone wants to go to,” he said. “But this year I’m trying to cut that back and not have such a big entourage around me and not too many people there.”

“I basically want to try and treat it like a normal week instead of having seven people in the house and renting another house for 10 people. It becomes quite a production at times and I just want to have it chilled and quiet.”

McIlroyis also electing not to contest Wednesday’s Par-3 Contest on the eve of the Masters and he joins defending Masters Champion Sergio Garcia who also has pulled the plug on the Par-3 Contest.

McIlroy this week with be making his 10th straight Masters appearance with his best finish being fourth behind Jordan Spieth in 2015 while he fell into seventh place a year ago.

“I’m 28 and feel as though I’ve got time on my side,” he said. “But as every year passes it is a chance that has gotten away. I’m just happy to be part of the conversation. There’s three players that now have a chance to join that club and I’m just happy that I am one of them.”

“I’ve got the first chance to do it (Phil Mickelson needs the U.S. Open and Jordan Spieth is chasing the U.S. PGA title) and we’ll see how it goes this week.”

The big plus for McIlroy is that he seems comfortable competing at Augusta despite what unfolded over the back nine in 2011.

He was aged just 19 when he made his debut and now nine years on he’s already some three years younger than the all-time average age of a Major Champion, that being 31-years of age.

“It can be quite an unnerving place for anyone coming here for a first time but I’m very comfortable now being on the grounds.”

What also would look really comfortable is McIlroy walking the grounds wearing a member’s jacket.