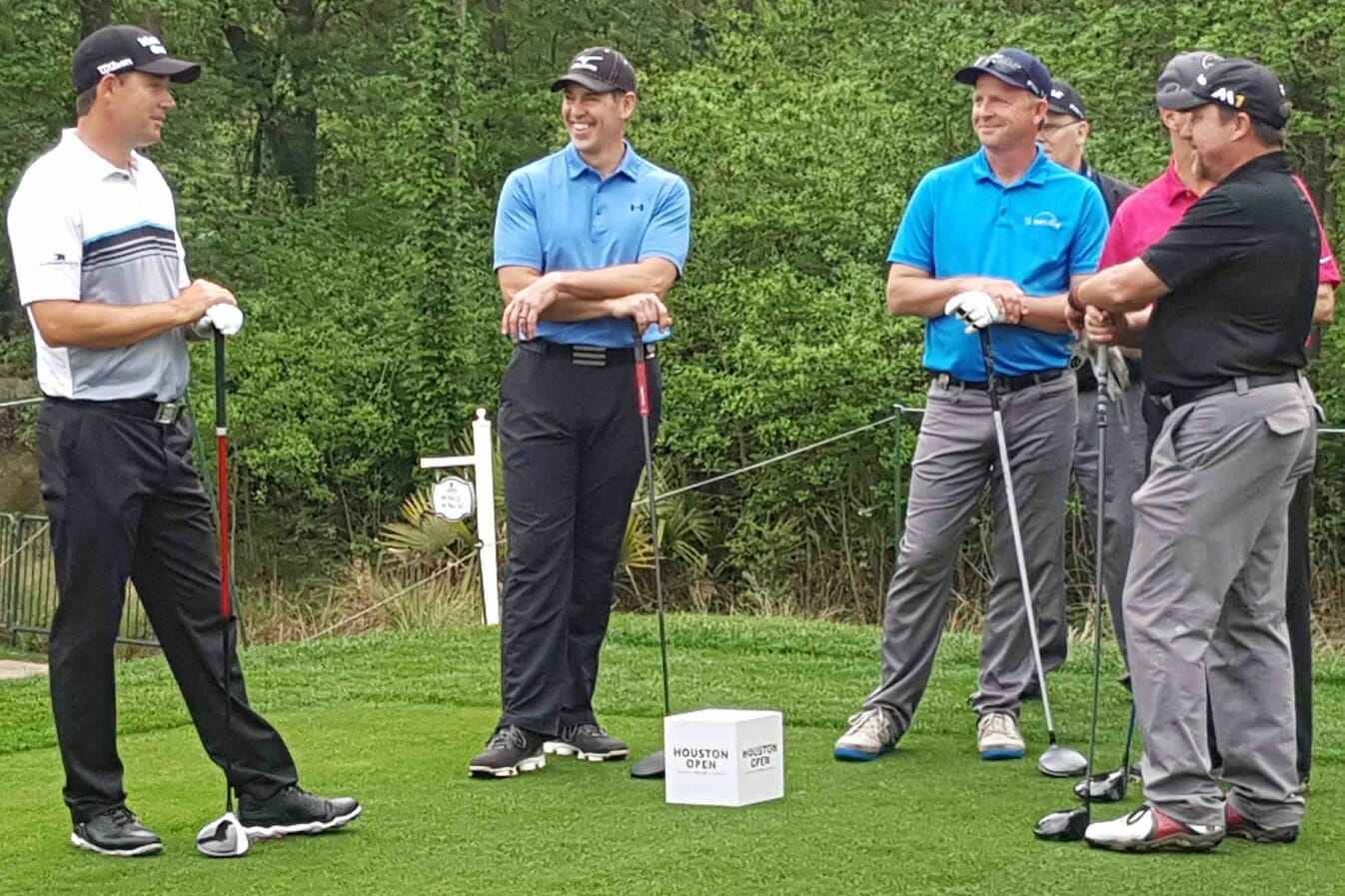 Four Irish will breast the bar at the Houston Open Last Chance Saloon this week seeking the final invitation into next week’s Masters. 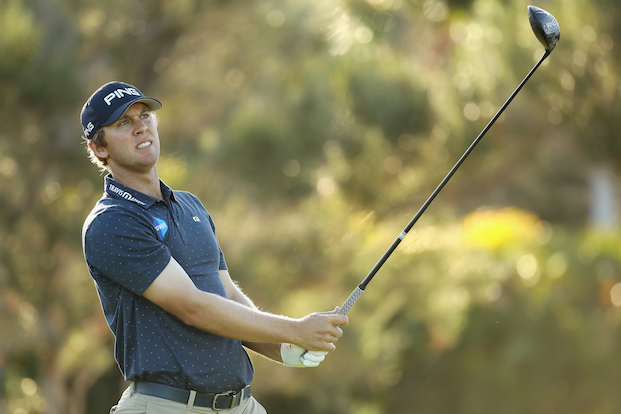 Harrington is no stranger to the Golf Club of Houston course having contested the event on 10 occasions since 2006 with a best finish of eighth in 2011. Lowry meanwhile is making his third appearance and looking to earn a first Houston pay out after missing the cut in both 2013 and 2016.

Power and Dunne make their debuts on a course that last August was under nearly four-feet of water thanks to Hurricane Harvey.

Since then the tournament has also lost 35-year long sponsor, Shell and the attraction for those heading north-east on Sunday night to Augusta National will be lost from next year with the Houston event moving to May and being replaced the week before the Masters by rival fuel sponsor, Valero who back the Texas Open in San Antonio.

Power of course is a full member of the Tour while Dunne earned his place in the field in sharing fifth place in last week’s Tour event in the Dominican Republic. The only ‘regular’ Irishman on the Tour not competing in Houston is Graeme McDowell, thus ruling himself out of any hope of contesting the Masters.

Harrington has unfortunately not contested a Masters since missing the cut in 2015 and while he was at Augusta a year as a TV analyst he will be back home in Dublin this year unless, of course, he should capture a lucky seventh PGA Tour title.

“I’ve been coming here to Houston for many years, so I know the course well but then that’s not the reason for coming here this year,” he said.

“But then I haven’t played well this season as my results show and while everyone who is not into Augusta is aware what reward awaits if you do win this week, I’m more focussed on just playing well.”

“So, if you don’t win this week there’s no chance of winning next week, if you know what I mean (smiling). Though in saying that, I have had some good scores here so you never know.”

Power got his first look at the course around lunchtime on Tuesday with the West Waterford golfer boasting a real spring in his step after securing his best finish in 37 PGA Tour events in sharing fifth with Dunne last weekend.

“It was a great result and also a result I needed as I was not hitting the ball all that great but then I like the Corales course as I played well there a couple of years ago,” said Power.

“The good thing is I also managed to collect 40 FedEx Cup points to move now inside the top-125 so that’s a big plus,” he said.

“It was my best result on the Tour and what was good was I got to experience what it was like being in contention and this is what this game is about especially on day three when I got myself close to the lead.”

“It was also good to catch-up with Paul (Dunne) and spend some time with him, and good to see him play so well to qualify for this week. It’s always nice to have another Irish guy in the same tournament and the way it is now there seems to be two of three of us out here every week teeing it up.”

And what for Powers chances of walking out of the ‘Last Chance Saloon’ with that last invitation into the Masters?

“It is somewhere in the back of my mind, securing that last invitation but I’ve come here this week first and foremost to do well over the first three days and then if I am again in contention I might just think about the Masters,” he said smiling.

“So, it’s all about giving myself the best chance to be in that position come late Sunday afternoon.”

Meantime, Rory McIlroy got another look at Augusta National yesterday and this time had caddy, Harry Diamond with him after playing earlier this month alongside his father, Gerry. McIlroy will wind-up his unofficial practice rounds today ahead of the start of official practice on Monday.