McDowell looking for Tiger to hand him a third trophy 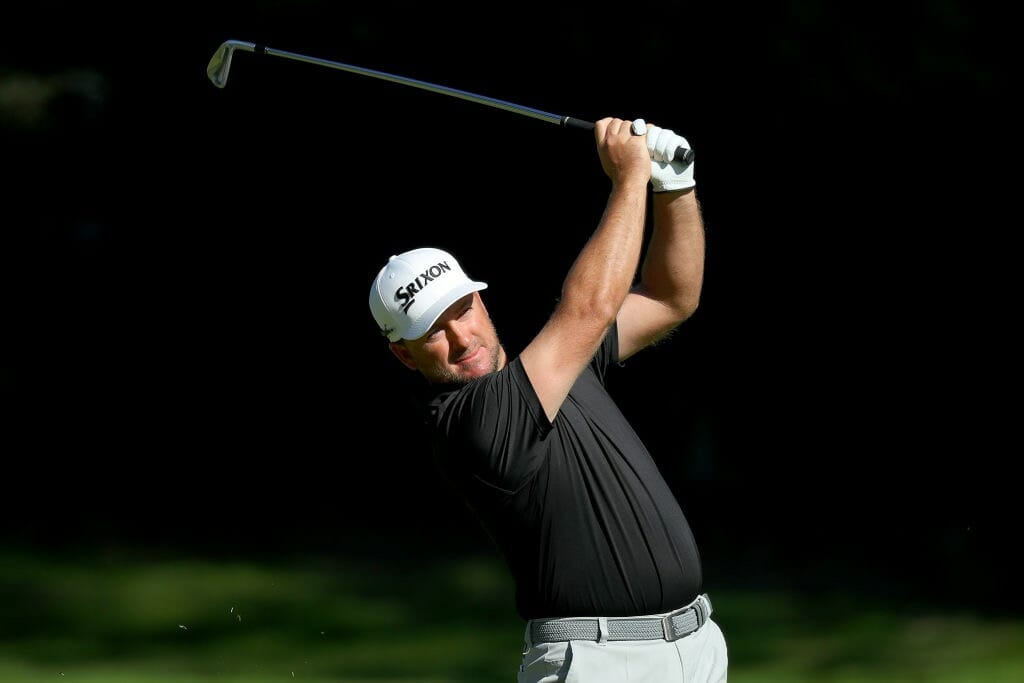 Twice in Graeme McDowell’s career Tiger Woods has handed him the spoils of victory and McDowell is quietly-confident it will be three at the close of the Genesis Open.

The Florida-born Watson produced the equal second-lowest round of the $US 7.2m event, a six-under par 65 in glorious conditions on a course laid out just minutes from the Pacific Ocean shoreline at Pacific Palisades.

Watson, however, has 23 other players including McDowell within five shots of his 10-under par leading 54-hole tally and they include compatriot Patrick Cantlay at nine-under par along with ultra-talented young Aussie Cameron Smith (65) and the American duo of Tony Finau (68) and Kevin Na (67) along with McDowell two back.

McDowell’s third round of a one-under par 70 was a mix of three birdies, at the second, 11th and 17th holes along with two bogeys.

‘G Mac’ has not tasted success on the PGA Tour since late 2015 in capturing the Mayokaba Classic in Mexico yet has he previously won two Tiger Woods hosted World Challenge events at Sherwood Hills, within driving distance of Riviera.

And while Woods missed the Genesis halfway cut, the 14-time Major winner will be on hand to present the trophy to the 2018 champion.

“I was genuinely happy enough the way I handled myself today,” said McDowell.

“I always feel like when you’re in the lead going into a weekend, Saturday can kind of be one of the tougher days because you’ve nearly got it all to lose. You can put yourself out of contention quite quickly.”

“So, maybe tee to green I wasn’t quite as clean today as I’ve been sort of Thursday, Friday, but all in all I was pretty happy the way I conducted myself. Bad break there on 16 and nice to kind of come back with a birdie on 17, and I was looking for a little read off Patrick’s (Cantlay) ball there on the last but he just slammed that thing right in the middle. I had no idea how quick and how snappy that putt was on 18.”

“But no, all in all, pretty happy with that effort.”

A victory would not only boost McDowell’s confidence in terms of endeavouring to qualify for the 2018 European Ryder Cup but there are the immediate doors that will swing open including an invitation to the Masters.

“I’ve sort of moved the Ryder Cup to the back of my mind as I feel like I’ve got a lot of things to do between now and getting on that team,” he said.

“I think standing here right now it’s probably not a realistic goal, but if I continue to play the way I’m playing for the next few months, it may start to become a realistic goal.”

“So, I feel like I’ve got some things I need to do between now and really believing that I’m good enough to be on the Ryder Cup team.”

“Deep down I know I’m good enough, but I’ve got to show, I’ve got to put some results on the board, I’ve got to take care of my business. Of course, that golf course, I would love to be there, you know?”

“It goes without saying. Ryder Cup is the greatest experience of my career bar none, and I would love to play another couple Ryder Cup matches before it’s all said and done.”

McDowell finds himself in the penultimate group on Sunday looking to not only become the first Irishman to win the event that commenced in 1926 but also to be only the second European post WW2 to win it, after Nick Faldo was triumphant in 1997.

Sadly, Rory McIlroy slipped down the board posting a two-over par 73 to find himself 10 shots adrift of Watson at even par and out in the third group on the final day but off the 10th tee.

And Padraig Harrington added 71 to be two-over par. 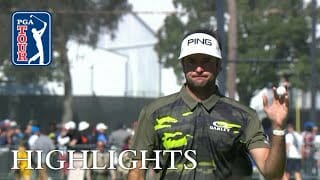