McIlroy eager and ready for ‘TigerMania’ at Riviera 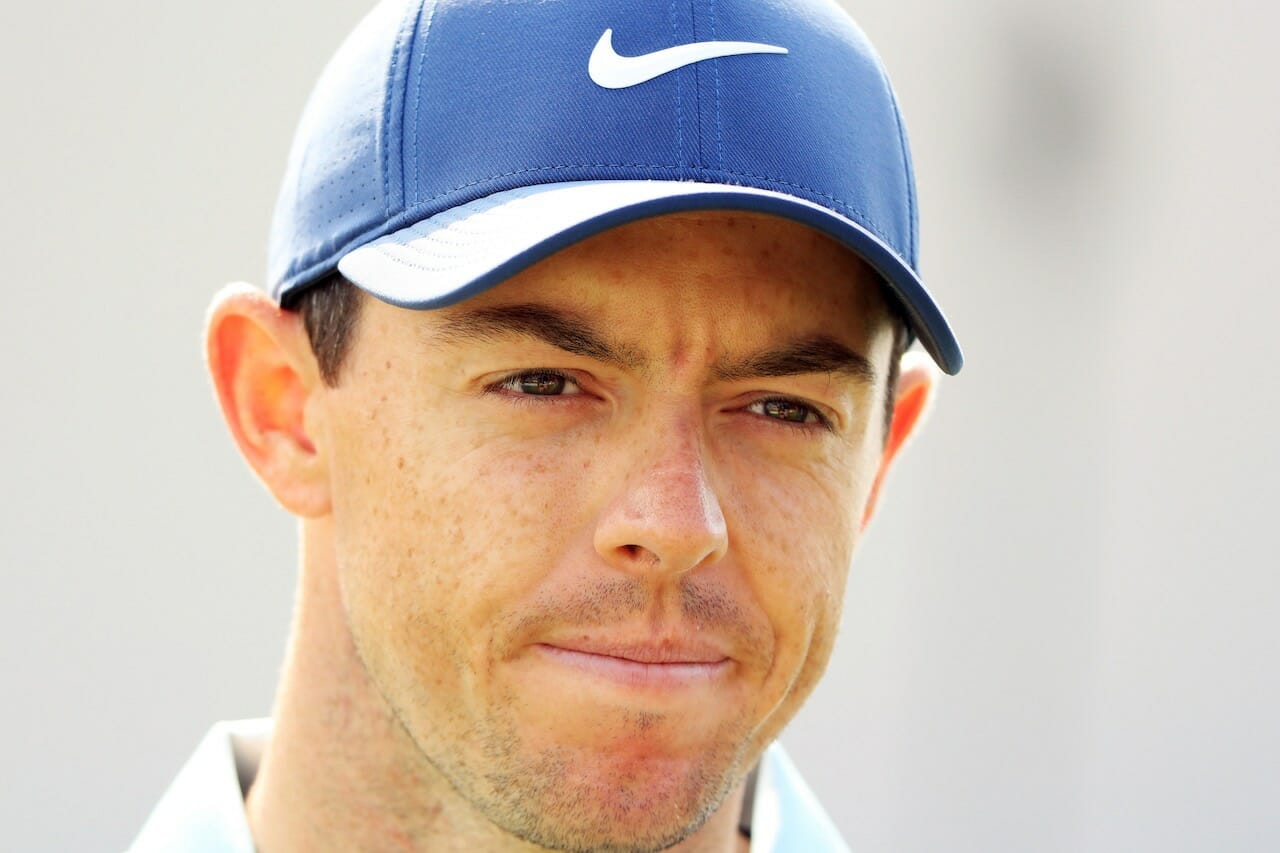 Rory McIlroy admits he is ready to deal with a newer version of ‘Tigermania’ despite being taken by surprise in learning he will partner Tiger Woods for the opening two rounds of the Genesis Open in suburban L.A.

McIlroy was not at Torrey Pines last month but Woods official return to the Tour was marked by wild scenes with a great many of the Farmers Insurance Open fans following the American not even being born when Woods dominated golf.

McIlroy and Woods have played together in six PGA Tour events including 11 rounds between 2012 and last over the final round of the 2015 Masters.

In those 11 rounds Woods posted a better score in six rounds, two rounds were even and McIlroy finished in front in the last three they  including finishing fourth in the 2015 Masters.

“I would not have minded a nice quiet couple of days, Thursday, Friday, but no, no, it’s totally fine playing with Tiger,” McIlroy said smiling.

“There is always a lot of movement around Tiger so you just try and get the honour as quick as you can and try to keep it so not everyone’s moving when you’re playing but it’s fine, it’s good, it’s good fun. I would rather be in this group than not.”

“Like anytime you have a chance to play in a group like that, you sort of relish it and embrace it. I’m obviously looking forward to the next couple of days.”

Joining the group will be reigning PGA Championship winner, Justin Thomas who hitched a ride on ‘Tiger Woods Airways’ from Florida to Santa Monica.

McIlroy has contested the $US 7.2m event just once before in his career and it was a 2016 showing he would rather forget having been well-placed heading to the final day but slipping to a T20th finish on the back of a last day 75.

McIlroy will also be looking for a better putting display than his poor showing last week on his debut at Pebble Beach noting 38 putts on day two and over the four rounds averaging 30.5 putts. It was no surprise then that McIlroy has spent a lot of time on the practice putting green and also packed a new putter in his bag.

“Yes, a new putter and just trying to get it to basically launch properly,” he said. “I have quite not a lot of loft in my putter, especially for these greens. You can get little indentations where the ball will go into the ground first so just to give it a little bit more launch.”

“It’s a very, very minor change, but something that the one of the equipment guys suggested, so it makes sense.”

The appearance of McIlroy and the return of Woods to competition was over-shadowed Wednesday with news fellow Tour pro Bill Haas had been involved in a horrific accident late on Tuesday that killed a 71-old driver.

The accident happened near 6.30pm local time just minutes from this week’s course and Haas along with a female driver of a BMW that the Ferrari crashed into were taken to hospital and with the six-time Tour winning Haas later being released. Also involved in the crash was Hollywood star Luke Wilson whose car was clipped by the speeding out-of-control Ferrari.

Haas has withdrawn from this week’s event and his place has been taken by fellow American Joel Dahmen.