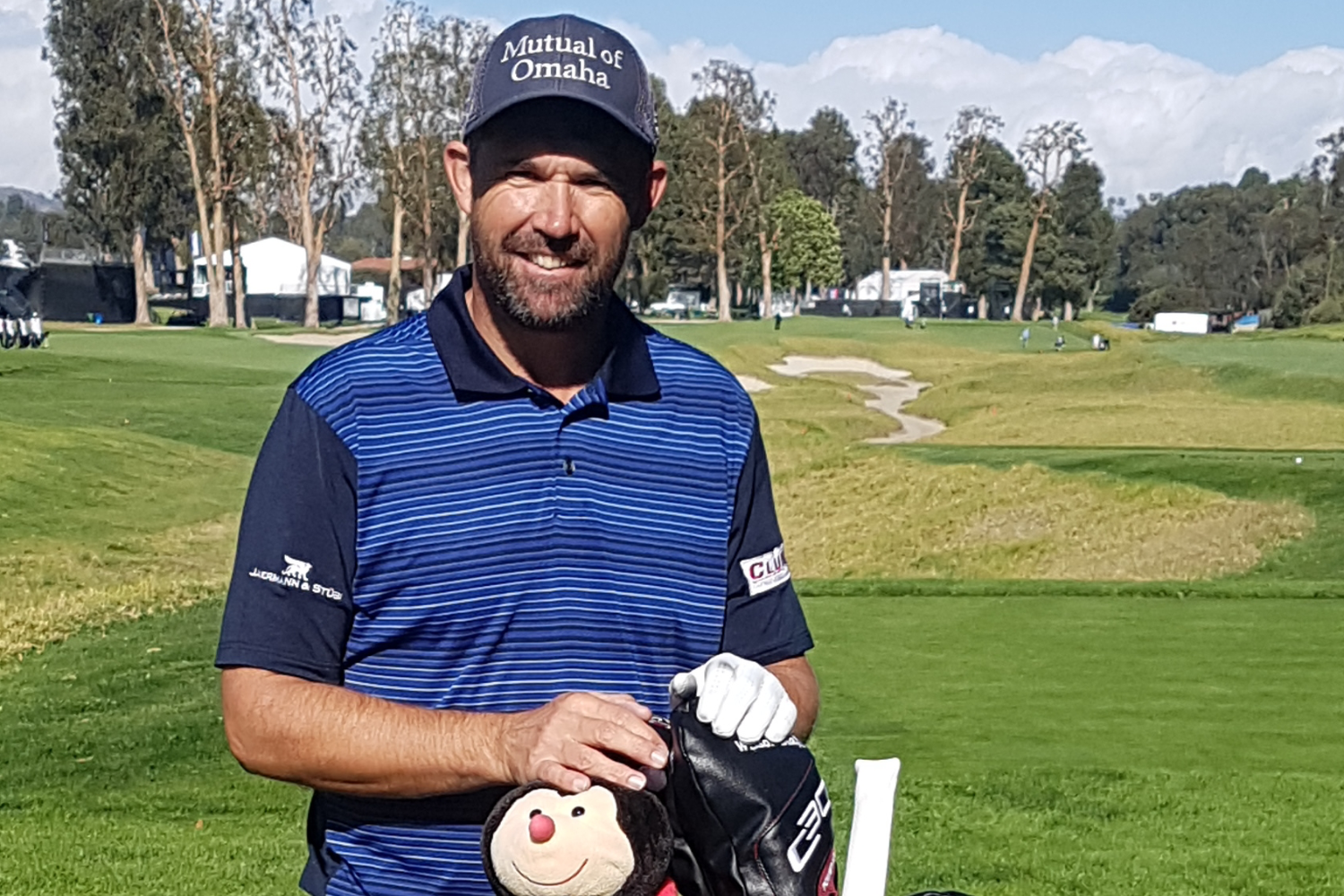 Double Open Champion Padraig Harrington has welcomed the news that the 150th Open Championship will be played on the Old Course at St Andrews.

In what was one of the worst-kept secrets in golf, the R&A confirmed Monday in a now annual media sit-down with R&A CEO, Martin Slumbers, that the 2021 Open will take place at the ‘Home of Golf’.

It will be the 30th occasion golf’s oldest Major has been held at St Andrews but in staging the 150th Open in the Ole Grey Toon breaks a practice since 1990 of staging The Open every five years at St Andrews.

After the 1960 Centenary Open was held in St Andrews, and won by the late Kel Nagle, it seemed only appropriate the 150th Open also be staged there.

And while Harrington will always be linked to Carnoustie and Royal Birkdale in winning the respective 2007 and 2008 Open’s , the Dubliner was thrilled to learn St Andrews has been rubber-stamped for 2021.

“It’s great news as I knew after Carnoustie this year the Open Championship is headed to Royal Portrush next year and then Royal St. George’s in 2020,” he said.

“I’ve played three Open’s at St Andrews but sadly had to miss 2005 and it is a special venue for the hosting of The Open. I’ve only missed that one Open Championship since 1996 so on top of really looking forward to competing next year at Royal Portrush, it’s going to be special in ’21 to be a part of the 150th Open celebrations.”

“I have played the Old Course more than any other Major venue in my career including winning two Dunhill Links Championship, so the 2021 Open being held at St. Andrews suits me fine.”

Meantime –Harrington this year is also proudly sporting a new cap sponsor in Mutual of Omaha and is wearing a Wilson Staff cap with Wilson logos on either side of his headwear but with Mutual of Omaha in prime focus.

A year ago, he wore a cap with ‘Wilson Staff’ in large writing across the front but now a new name.

Wikipedia reports the company was founded in 1909 as Mutual Benefit Health & Accident Association, Mutual of Omaha is a multi-line organization providing insurance, banking, and financial products for individuals, businesses and groups throughout the United States.

The company provides a variety of health insurance options and product services, including Medicare Supplement, life insurance, long-term care coverage and annuities, as well as group coverage including life, disability