Power comfortably through to the weekend in Hawaii 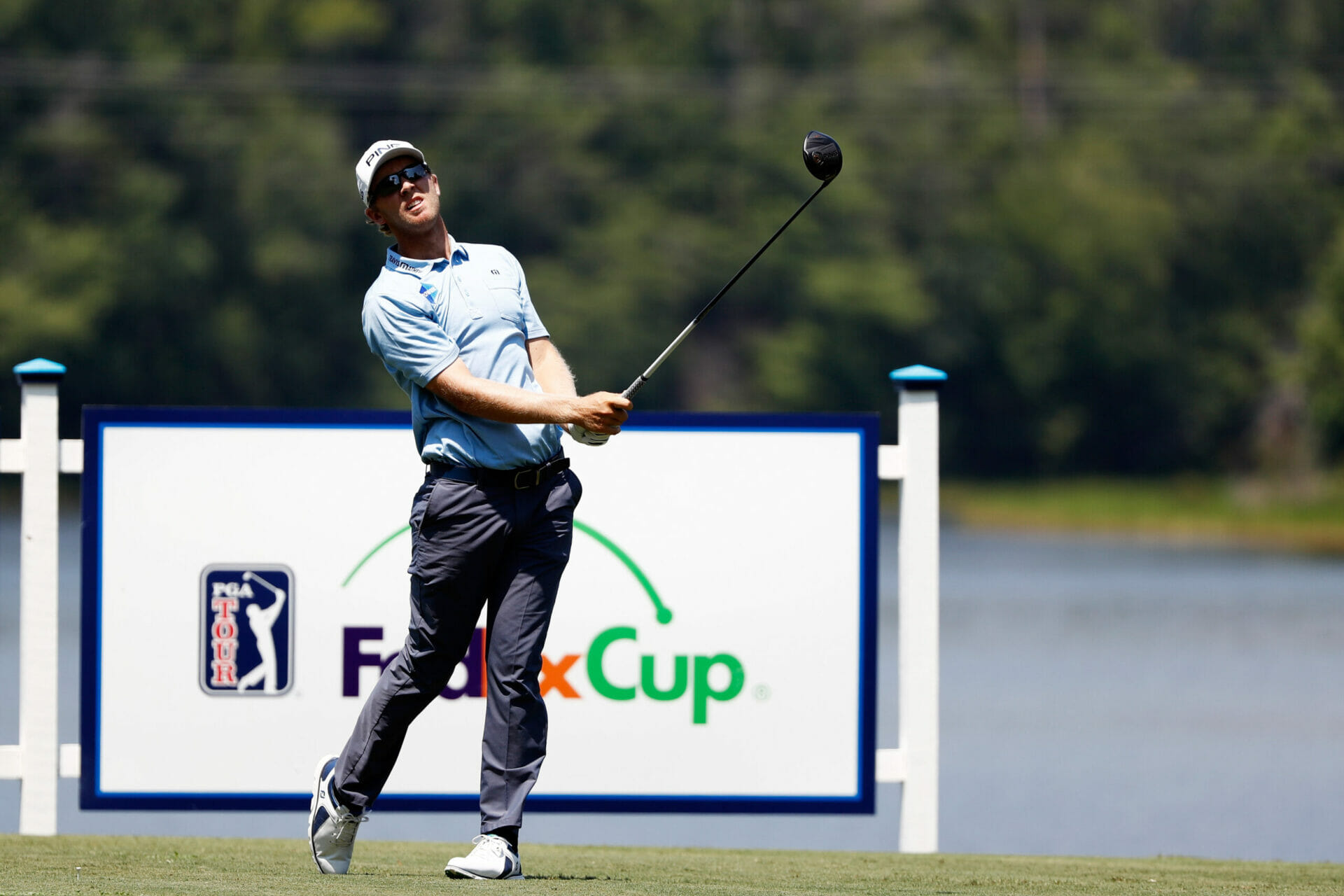