Power mid table after scrambling to a 68 in Hawaii 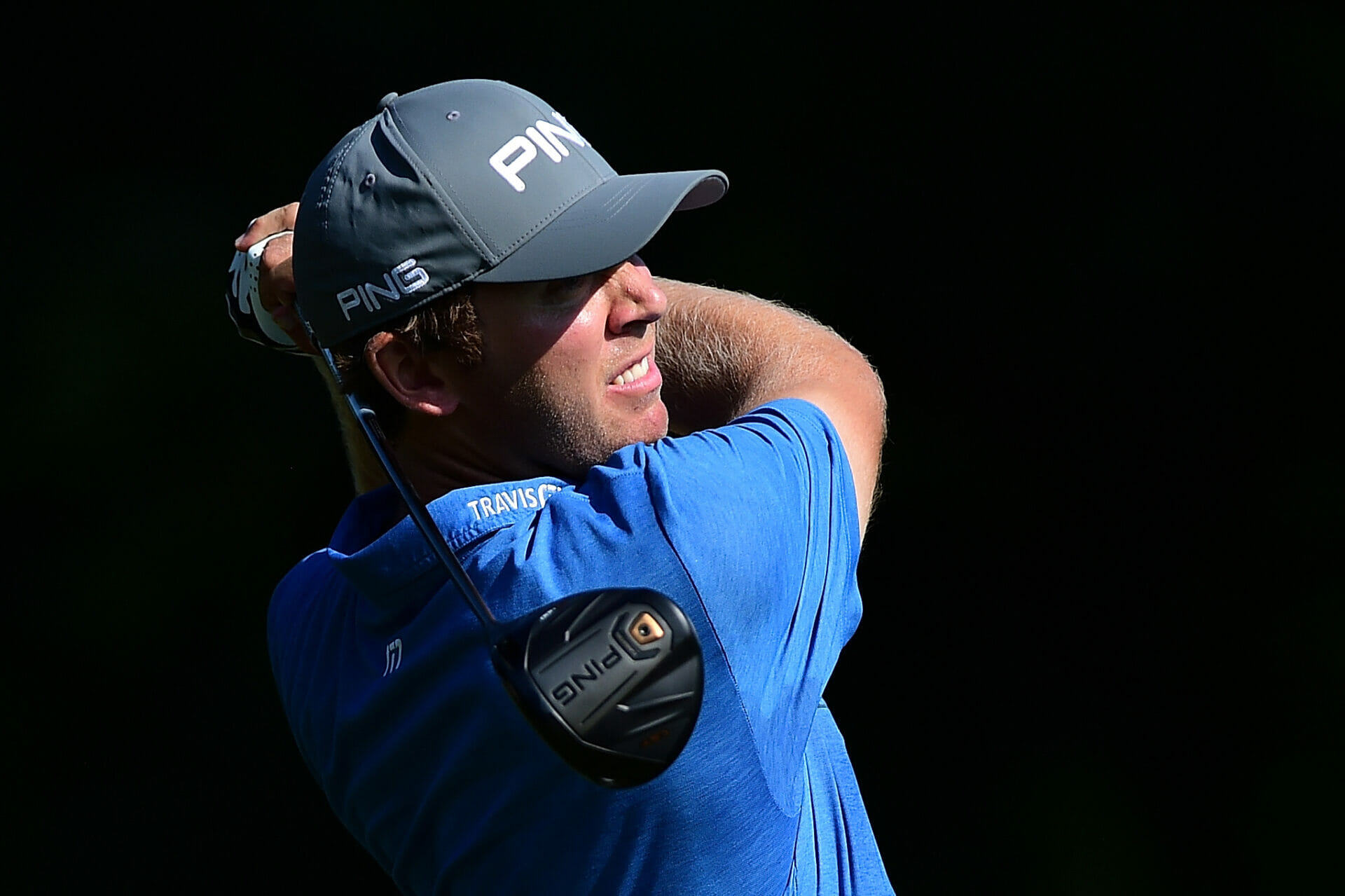