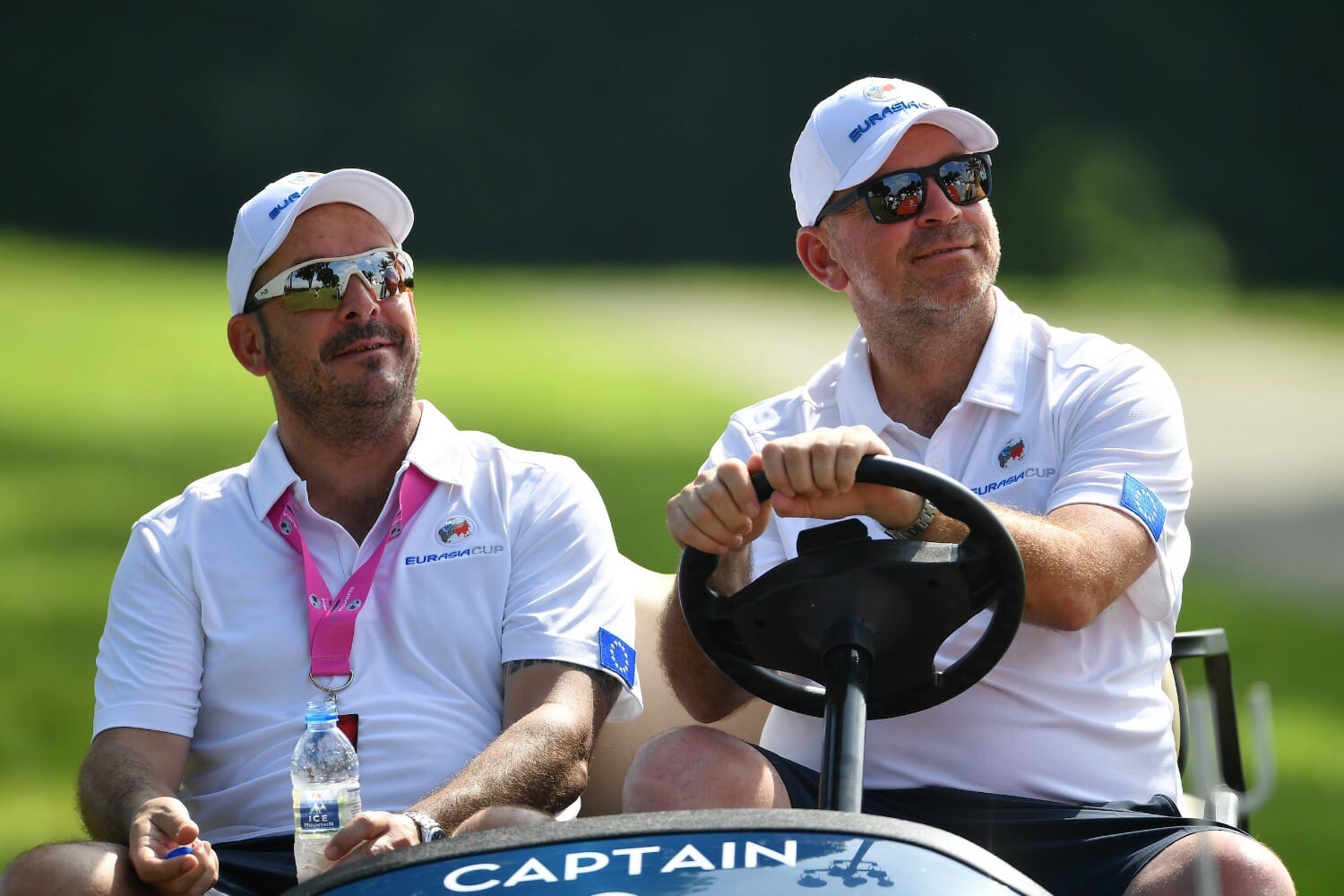 European Team Captain, Thomas Bjorn has singled out Rory McIlroy for praise ahead of Friday’s start to the third biennial EurAsia Cup in Malaysia.

Paul Dunne is the lone Irishman in the European Team as was the case two years when Shane Lowry was a member of the victorious Darren Clarke led team in steamy Kuala Lumpur.

And like Clarke, this week’s event will no doubt prove a good testing ground in terms of partnerships for Bjorn ahead of September’s Ryder Cup showdown in Versailles.

Bjorn, as a then Hazeltine vice-captain, recalled Clarke’s decision to pair McIlroy with Pieters in the Friday afternoon fourballs and then after winning 3 & 2 over Dustin Johnson and Matt Kuchar stuck them out again in the Saturday morning foursomes at the Ryder Cup with the pair defeating Phil Mickelson and Rickie Fowler.

“Rory (McIlroy) said it best after the last Ryder Cup in his pairing with (Thomas) Pieters,” said Bjorn.

“Rory didn’t see the pairing with Thomas coming before he went into the Ryder Cup, but ended up having a great pairing with him, and also, now, a has a fantastic relationship with him off the course, too.”

“Relationships are built through these events, and that a very key message to the players is that you might play with somebody you didn’t think coming into the week, but it could end up being something that will build a playing relationship but also a personal relationship going forward.”

At close of practice on Wednesday in the Malaysian capital Bjorn had not released his pairings nor rival Asia Captain, Arjun Atwal.