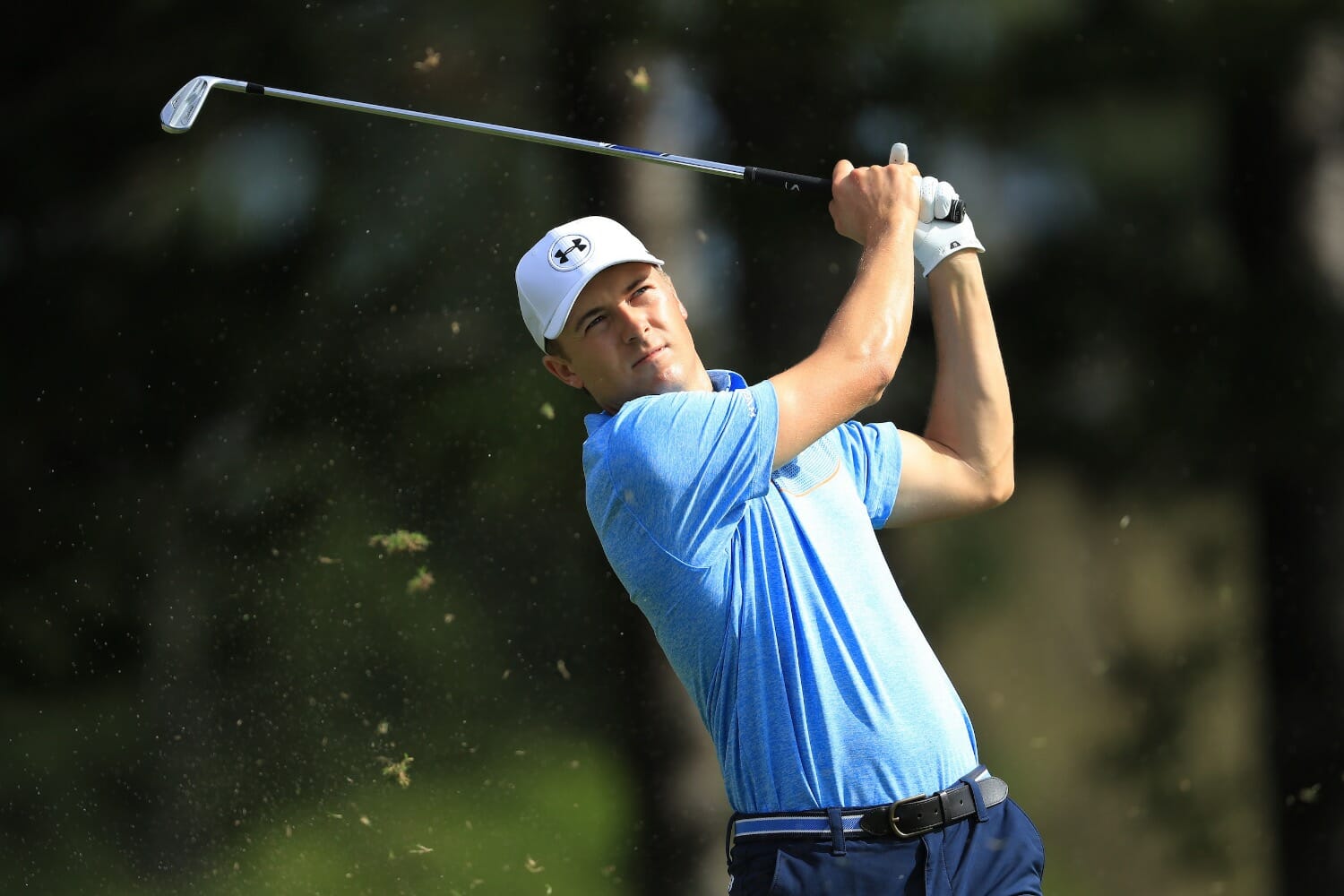 The oracle is back to help you refill the coffers after the expensive Christmas season and here are his tips and picks for this week at the Sony Open.

It’s always tough tippage after the Christmas break,  when we don’t fully know who’s been on the mince pies and who’s been on the practice ground but you don’t want to hear that!  Of course we’ll still win some money but my advice this week (and for the next few) is restraint on the betting until everyone is up and running and some form patterns emerge.

Favourite Watch
Jordan Spieth and Justin Thomas top the betting at ridiculous odds of 5/1 and 8/1 respectively but with Dustin Johnson not playing and the lads having warmed up at Kapalua last week, they are the class of the field.  JT defends, Spieth was solo 3rd in 2017.

As always I’m looking for each way value and never (well very rarely) tip anyone of odds under 10/1 so let’s go.

Tip1: Zach Johnson 33/1
With all the testosterone and exuberance that will be around Waialae this week you’ll need someone with an old experienced head on your betslip.  Enter Zach Johnson with three top-10’s in his last four visits here.  Zach was winless in 2017 but ended the year with his arrow on the up. Winner here in 2009 and T6 last year which included a Friday 61.  If the wind kicks up, Zach’s share price goes up. As solid a tip as you’ll get.

Tip 2: Brian Harman 20/1
Love Harman’s terrier like approach to every event and if there is a guy who looks to have carried his end of year form over to 2018 it’s him.  Was T5 at the CJ Cup, 8th at the WGC HSBC and T4 at the RSM to finish 2017 then started 2018 with a solid 3rd at the TOC last week with T6 driving accuracy and T1 greens in regulation stats.
T20, T13, T13 on his first three visits to the Sony Open, I expect him to contend this time around.

Tip 3: Kevin Kisner 20/1
Must have hated coming to Hawaii for years but finally got the hang of it with a T5 in 2016 and followed it with a T4 last year which included a 60 on moving day.  Finished 2017 well with a T3 in the Tour Championship and T4 at the RSM and played into December at Tigers event and QBE Shootout (shot a 61 opening round there).  Warmed up with a T17 at Kapalua last week.

Tip 4: Cameron Smith 33/1
I’m going to give Cam Smith the nod this week at odds of 33/1 because, unlike the rest of us, his body clock says its bloody Summer time and it’s all systems go!  Top 5’s at the CIMB and CJ Cup were followed by a win at home in the Aussie PGA in December.  T17 in the TOC last week and scuppered by a rusty opening 75 but I think he can do better this week.  T27 here last year.

Tip 5: Jamie Lovemark 50/1
Scanning down the odds for some better value I see Jamie Lovemark at 50/1 with most bookies.  A giant of a man who drives it miles and this annual birdie fest seems to have become a favourite of his with a T7 in 2016 and T4 in 2017.  Rounded out 2017 with a T5 at the CJ Cup so will be eager to start well.

Peter Uihlein 55/1
It’s almost like we regard Peter as one of our own having spent so many years on the European Tour and we wish him well back home this year.  He’ll be a debutant at the Sony Open but we know he has the skillset to contend.  Huge promise at the end of 2017 with a T5 at the WGC and T10 at the Tour Championship, it will be interesting to follow his progress.

Lost In Conversation
I also had a look at Daniel Berger at 35/1. His T11 at the TOC included some super driving and greens hit stats and a good recovery from an opening 73 but a best of T13 in Hawaii 3 years ago dissuaded me.  I also consdiered Gary Woodland at 35/1, a player very much in the same mould as Lovemark and who is T6, T13, T3 on his last three starts at this event.