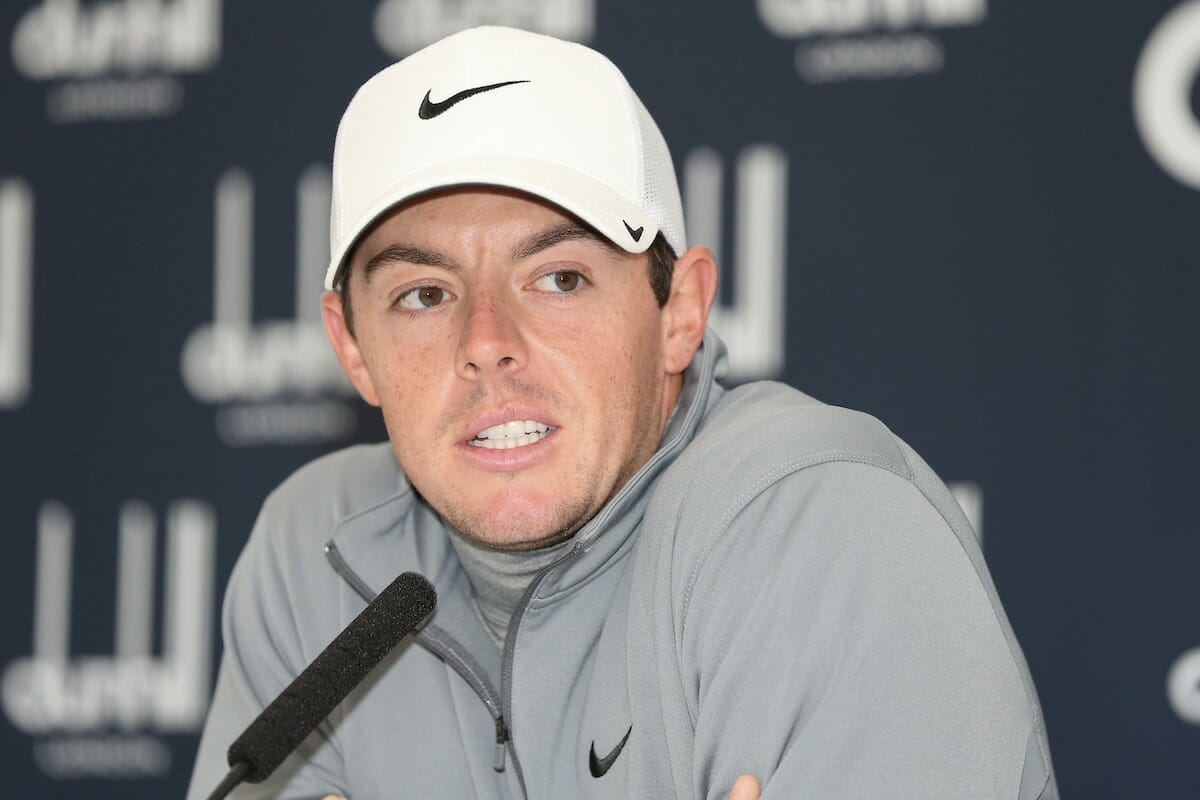 Organisers of the event confirmed a story run last week by www.golfbytourmiss.com  that McIlroy is returning to the event for only a second occasion after contesting the then 2016 Northern Trust Open and finishing T20th behind Bubba Watson.

The Tiger Woods Foundation took over the running of the event this year but with Woods being forced out due to injury after withdrawing ahead of the second round some weeks earlier at the Dubai Desert Classic.

With Woods, however, seemingly back to his best as evident in finishing T9th in the recent Hero World Challenge and McIlroy no doubt being fully recovered after a nagging rib injury ruined his 2017 season, there is now the prospect of Woods and McIlroy, clearly golf’s two most exciting players, renewing their rivalry in the same event.

Of course, there is a chance Woods could join McIlroy a week earlier in the February 8th starting AT & T Pebble Beach Pro-Am and while McIlroy has added the event to his 2018 PGA Tour schedule, Woods could easily be a non-starter given he has not contested the Pebble Beach tournament since finishing T15th five years ago in 2012.

The last time we saw Woods and McIlroy tee-up on the same course was at the 2015 PGA Championship at Whislting Straits in Wisconsin and if this Genesis Open news is correct it will mean that some 30 months will have passed since the pair last entered the same event.

“I’m excited to return to Riviera for the 2018 Genesis Open,” McIlroy said in a statement released this week.

“Riviera is one of the best tests on the PGA Tour nd I’m looking forward to being back in Los Angeles this February.”

Of course, the statement was not about to confirm Woods will be contesting the $US 7.2m event but you could have a guess that if Woods returns to full-time competition as expected in January’s Farmers Insurance Open, then he will be a starting in his own Genesis Open.