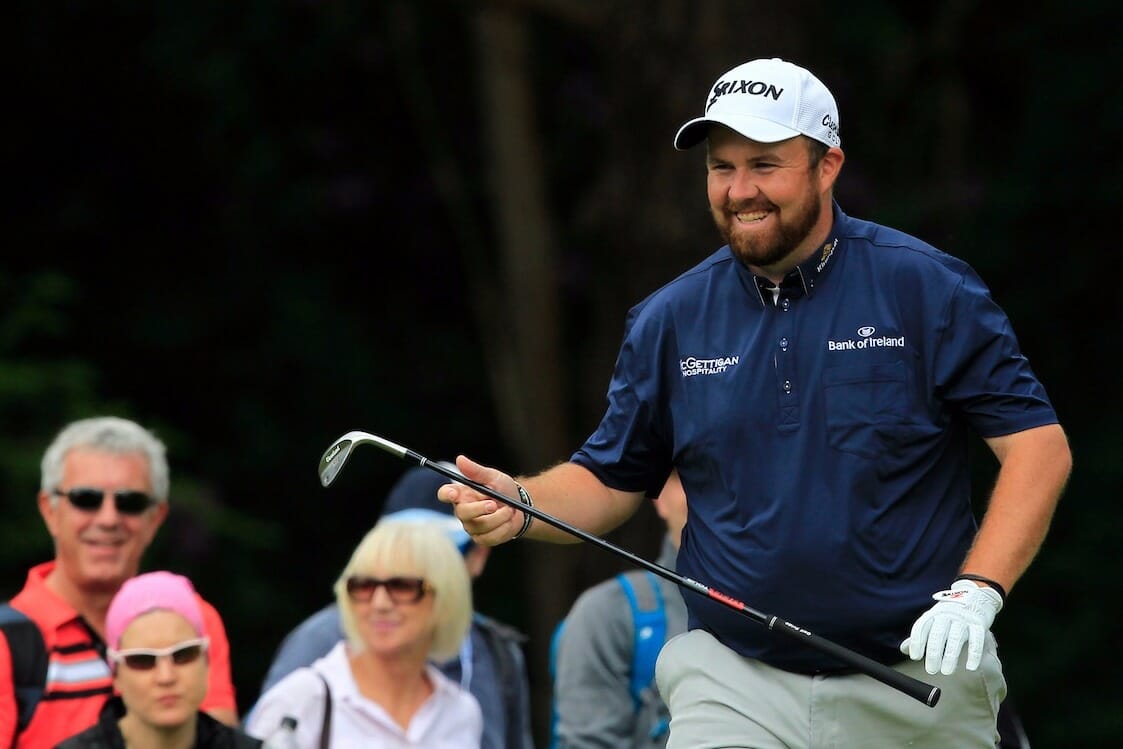 Some say The Doc predicted Hurricane Ophelia before the weatherman, picking winners at Valderrama is a mild breeze in comparison.

Shane Lowry 16/1
From the very outset you can almost discount half the field at Valderrama; it’s simply a test of golf like no other.  You rarely need driver, placement is crucial, ball flight is everything and if the wind blows the difficulty is borderline extreme.  Shane Lowry may have missed the cut in Italy last week but I really think he has a game suited to this course and a recent T7 at The Grove, where he hit 59 greens in regulation, indicates his game is not far off.  Has a best of T4 on the course six years ago.

Joost Luiten 20/1
Joost was solid if unspectacular on his last three outings in Italy (T32), Scotland (T36) and Portugal (T12) but is a horse for this course.  Runner-up to Beef here last year in very tough conditions and T5 in 2010.  Pounds the greens in regulation and that’s critical here.

Soren Kjeldsen 20/1
Another man that has rarely found himself snookered under the cork trees that just swallow up your ball and deposit it straight back down is Soren Kjeldsen!  Apart from the unbackable 5/1 favourite Sergio Garcia, the Dane has an excellent record at Valderrama with a solo fourth in 2016 and T2 in 2010 when Gmac won here.  One caveat is he is hasn’t played since a T23 in the Made In Denmark so fresh or rusty, you decide.

Gregory Bourdy 40/1
Looking for decent each way odds I see Greg Bourdy at 40/1.  Will have gained a lot of confidence from a recent solo fourth at the Alfred Dunhill and is an experienced course manager with a level head coming to what might just be the most frustrating course in the world.  T19 here in 2016.

Alejandro Canizares 50/1
The home fans will be looking to Sergio and Jon Rahm to feature this week but Alejandro Canizares is another who has plenty of experience at the venue and is finding form at the right time. T7 here in 2011 and T11 last year, Canizares was T15 in Italy last week too.

Long Odds Glory Shot
One of my all-time favourite players on Tour, Pablo Larrazabal, is 90/1 this week amid a run of six missed cuts in eight starts.  But Valderrama is a course that requires imagination, courage and swashbuckling style, and I’ll be rooting for Pablo to make the dream come true!