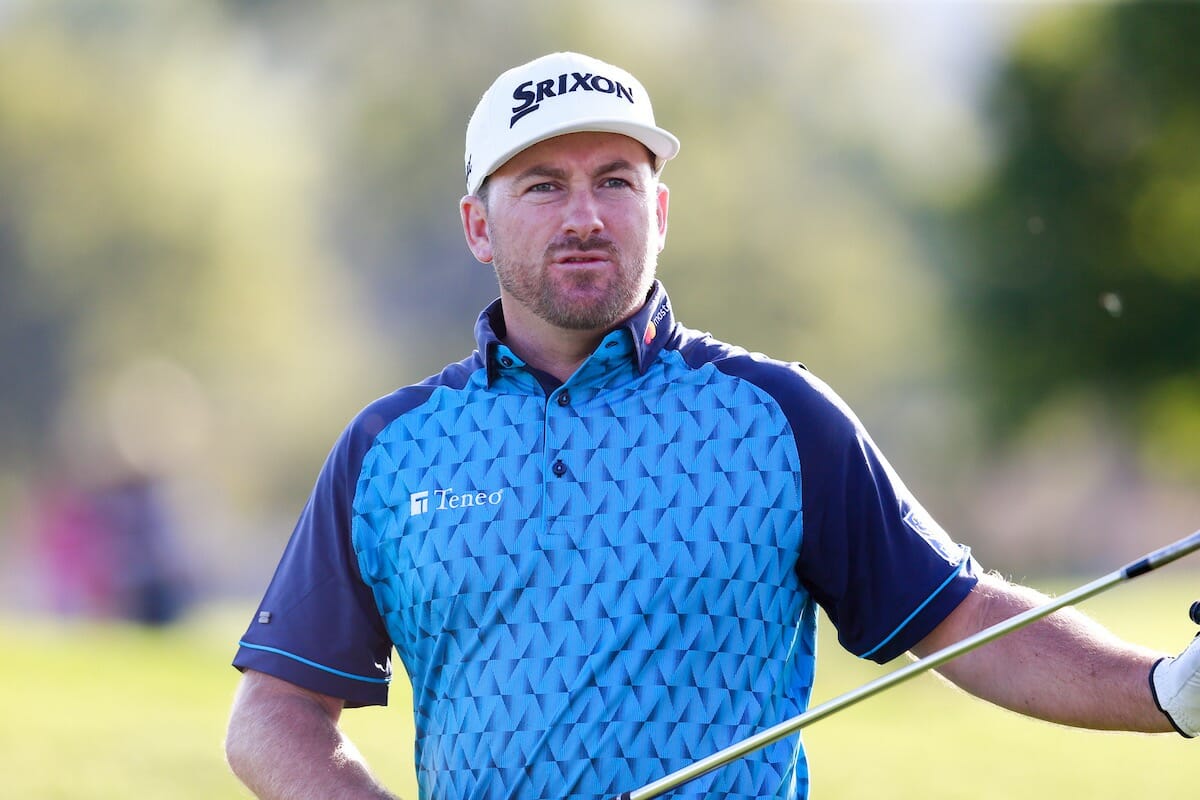 When Graeme McDowell captured the 2004 Italian Open he not only won a cheque for Euro 200,000 but enough Parmesan Cheese ‘for 25 years of Spaghetti Bolognaise’.

That was the tongue-in-cheek remark by a famed Italian journalist soon after McDowell sealed his second European Tour success at the then Monday morning four-hole play-off over Frenchman Thomas Levet.

McDowell won the event on the Castello Tolcinasco course, about the same distance south of Milano that Monza is, which is the venue for this week’s event at the Milano Golf Club course, is north of the city.

Heavy rain played havoc with the event back then forcing officials to reduce the 61st Italian Open to 54-holes with 17 players, including McDowell and Levet, needing to return for the early Monday finish.

Victory, the second of McDowell’s career, earned him the then second largest payday of his career, along with 20cm high, 40 cm wide and nearly 40 kg ‘wheel’ of Parmesan Cheese.

McDowell and Welsh-born Kimberley Stanworth were then an item and it is believed Stanworth, who McDowell had met on the 14th tee of the 2002 Wales Open and who then went onto marry football legend, Stan Ricketts, got half of the ‘wheel’.

McDowell returned to defend the 2005 Italian Open but missed the cut and since then he has not returned, not until this week and he will be ‘on show’ over the first two days given he will partner European Ryder Cup Captain, Thomas Bjorn.

Meantime – Paul McGinley had been second reserve for the early part of the week but withdrew on Wednesday.