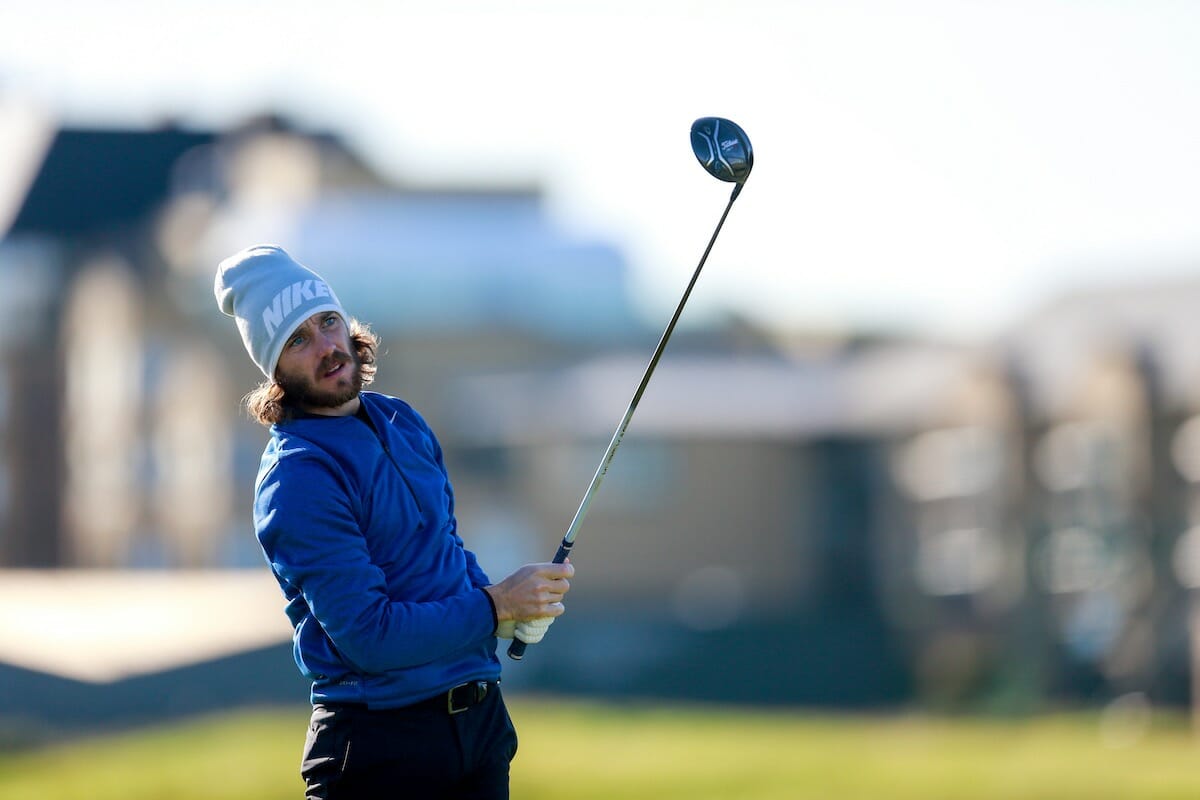 When the history books are written and it’s all said and done, The Doc will be the one waiting at the end of time asking what took us so long. Here’s this week’s Italian Open foretold.

Tommy Fleetwood 20/1
The French Open winner is finding some late season form and this Monza track, with its emphasis on driving accuracy, will play to his strengths.  Tommy played the last two stagings on this course and improved from a T33 in 2015 to a T7 last year.  T25 last time out at the Dunhill was blighted by a third round of 76.  Expect better this week.

Matthew Fitzpatrick 22/1
No real surprise here as Matthew’s whole game is built on driving accuracy.  He’s been in the top-20 in fairways found in his last four Tour starts, one of which was that win on a similar track to this at Crans in the European Masters.  Since then he’s been T11 at The Grove and T15 in Scotland and holding good form.  T3 here in 2015.

Victor Dubuisson 50/1
I’m fully convinced that Victor will win before the year is over.  He’s had all the pieces of the puzzle lately just never in place at the same time.  The bookies with their odds of 50/1 will argue this track is too tight and requires patience (something Victor was not blessed with) but I’ll argue a near flawless driving and irons performance in a T12 in Portugal and pure raw talent to surge from nowhere to a T3 in Scotland last week.

Ross Fisher 33/1
Setting a course record 61 (should have been 60) on the Oldest Course in The World will give Ross Fisher huge confidence heading into this week and truth be told that’s the only thing that separates him from the very best players in the world. Hasn’t played in Italy since 2014 at Torino where he was T7.

Marc Warren 50/1
I’m going to give my last tip to Marc Warren at 50/1 this week on foot of a brilliant late season run.  A T2 in Portugal was followed by a T15 at the British Masters and T4 over the three courses last week at a flat calm Alfred Dunhill Links.  I’m a big watcher of par-4 scoring stats because it’s a real indicator of ball striking and chance seizing and Marc was -10 cumulative in Portugal and -8 in Scotland last week on those par-4’s.  T20 in Monza last year.

Long Odds Glory Shots
Lucas Bjerregaard missed the cut in Scotland last week but should never be out at odds of 66/1.  He’s a recent winner in Portugal and was T8 the following week in Newcastle. Great course form here in Italy too with a T3 in 2015 and T20 in 2016.  Super long odds chances.
This course should also suit fabulous Fabrizio Zanotti at 100/1.  Tight and tricky is how he makes his money. T3 in Switzerland and has a best of T3 on this course in 2015.

I’m a big fan of the Darren Fichardt farmers walk at 200/1!  T6 at the European Masters, loves a short and tough examination and hasn’t been outside the top 20 on his last three visits to Italy.