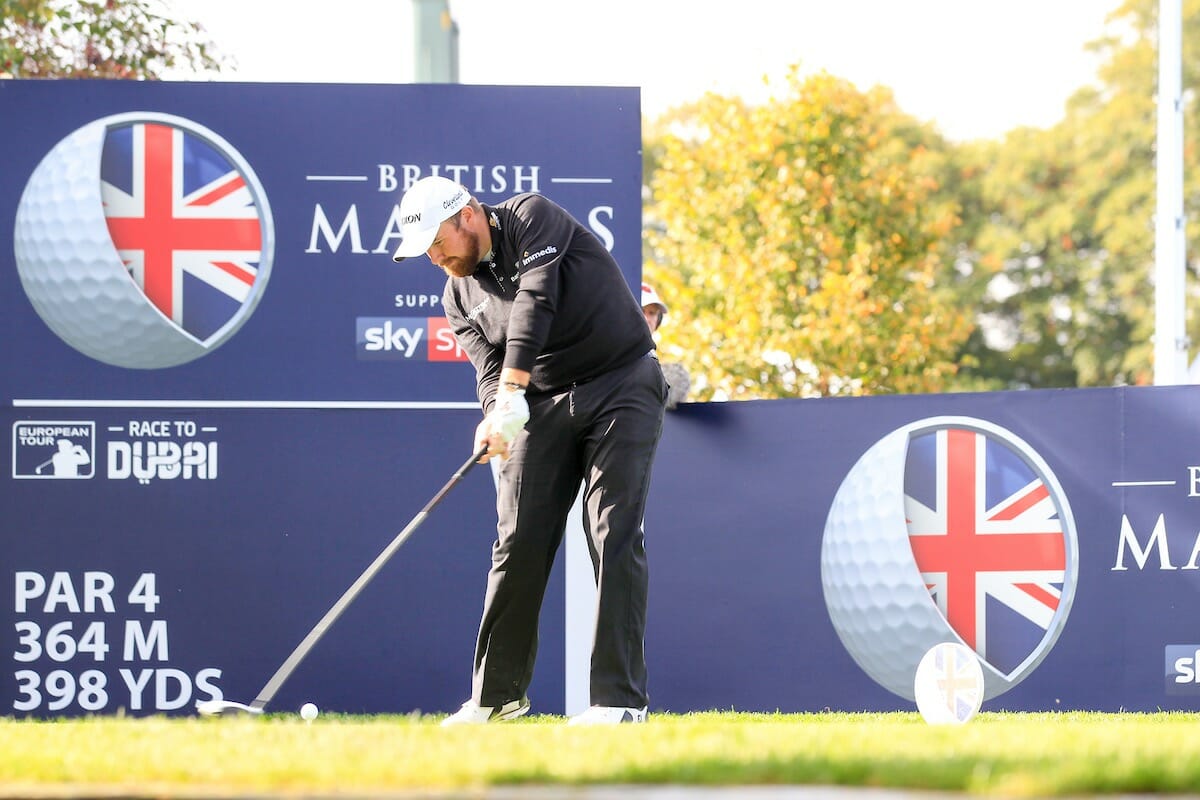 Who could forget the image of Jordan Spieth way right, deep into the dunes, faced with an unplayable lie, his procession towards a first Open Championship in serious jeopardy
Read more

Rory McIlroy left Newcastle footballing legend, Alan Shearer and hundreds of others following his group agonising over another indifferent showing on day two of the British Masters at Close House.

McIlroy managed three birdies but also dropped two shots on two of his first five holes, in a no-frills one-under par 69 for a four-under par total.

England’s Tyrrell Hatton toughed-out the wet and miserable morning conditions to emerge with a three-shot lead adding a five-under par 65 to his opening 63 and move three clear of the field.

Hatton arrived at the course struggling with his game having missed the cut  in four of his past six events and only managing to turn it around with a share of third in his last event in Switzerland.

“I was very happy with that round as it was pretty tough out there this morning with the rain coming down,” he said.

“I am a lot more comfortable with my game as I got a lot of confidence from my result in Switzerland after a poor summer.”

“I have hit a lot of good iron shots and the putter feels good as it has been very cold for some time”.

McIlroy handed Westwood, as tournament host, guaranteed big crowds over the weekend and there was a big sigh of relief as the World No. 6 managed to fight back from bogeys at his second and fifth hole to then birdie his sixth, 11th and 17thholes to finish and two shots inside the two-under par cut-off mark.

“It was okay. It was a little bit of a struggle but as least we got the better of the conditions”, he said.
“We didn’t have to contend with the rain like the guys did in the morning, but the wind got up, which made it a bit trickier. “
“So, there was chances out there but I just didn’t get off to a great start. I played okay on the way in, but I obviously need to go a bit lower on the weekend to have a chance. I just need a few more putts to drop as I feel like I’m hitting decent putts.”

“I’m not reading them right, at all. I hit a couple of weak ones out there, as well but if I keep giving myself chances, hopefully a few putts drop”.

‘G Mac’ bounced back from bogeys at his sixth and seventh holes to eagle his 14th and then birdie the next while Lowry capped his day with four birdies in his opening seven holes.

“It was good round as I came out of the blocks very quick to be 4-under through seven,” Lowry said.

“It’s very breezy out there this afternoon. I think we did get the good side of the draw, us lads on this side, because it didn’t look too pleasant out there this morning. But you take them when you get them”.

And in contrast to McIlroy, Lowry was pleased to see his putts drop.

“I feel like I’m putting quite well but I’m hitting the hole and they are kind of not going in,” said Lowry.

“I think if they start to drop at the weekend, I could do something”.

Dunne continues to impress with the Greystones golfer dropping just one shot at the eighth in between birdies at three and then for a second day running birding the sixth and 13th holes.

Missing the cut by a stroke was Masters Champion, Sergio Garcia with scores of 70 and 69.

Tune in for the R&A’s ‘Open for the Ages’

No Italian golfer had ever come close to winning the Open Championship, but at the 124th staging of the venerable event in 1995, Bergamo-born Constantino Rocca was in contention coming to the final two holes
Read more
Tour News

Opinions are – and to this day remain so - divided as to which of the trio of Seve Ballesteros Open Championships were the most memorable. We've landed on the second one
Read more