Tour merger only a matter of time, insists McIlroy 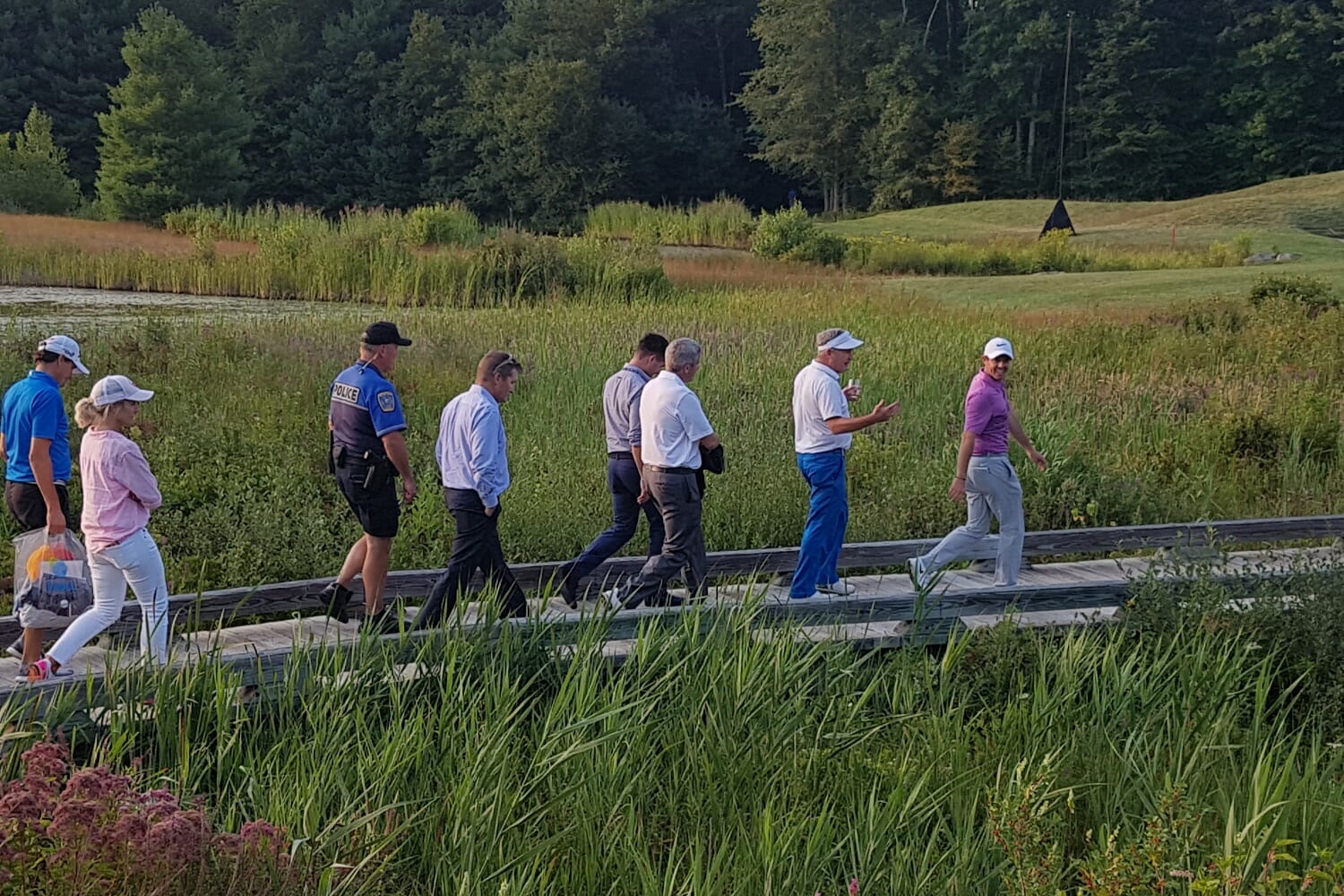