Irish Challenge next stop on Road to Oman 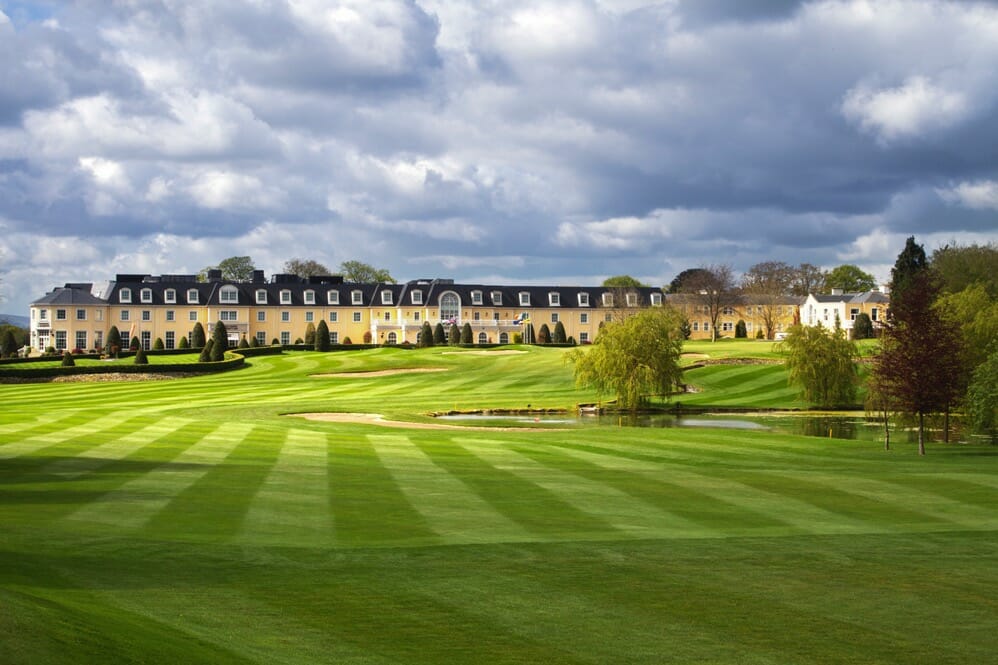 Mount Wolseley Hotel and Golf Resort prepares itself as the stars of the Challenge Tour approach the end of the Road to Oman.

The Road to Oman might not be the route on everyone’s lips at this time of year, but try telling that to those tired golfers ambling towards its dusty end. 27 tournaments spanning 21 countries, those competing on the European Challenge Tour’s roster all started out with one shared dream – earning a European Tour Card.

The top-15 on the standings at the end of this long, hard season will realise that ambition, and with time running out to secure a precious golden ticket, all eyes will soon turn to Mt Wolseley Hotel and Golf Resort for the Irish leg of the journey.

In terms of home interest, it’s fair to say that there’s not nearly as many Irish in contention as we might’ve hoped for at the start of the year. It’s been a difficult 2017 for many of Ireland’s contenders, not least, West Waterford’s Gary Hurley, who despite threatening to come good on a number of occasions, never quite managed to put four rounds together. He currently sits in 136th spot in the standings but will be hoping to restore some pride in Carlow nonetheless.

Cormac Sharvin’s been making cuts but has failed to catch fire on a weekend to date. Sharvin had high hopes for 2017 but in 95th position on the Road to Oman, it would take a huge finish to turn his year around. Still, players finishing in the 16-45 bracket in the race may gain qualification to certain European Tour events, and can then improve their status at European Tour Qualifying School, so there is still much to play for.

Ruaidhri McGee’s season has fairly stalled after a promising start. The Rosapenna man got his season off to a flier at the Turkish Airlines Open back in April, finishing 4th. Now in 73rd position on the standings, he’ll be another hoping home crowds can inspire him to a grandstand finish.

Michael Hoey sits in a similar predicament, two places behind Ruadhri in 75th. Hoey has proven himself more than capable at this level in the past and will need to draw on his vast experience if he is to reap anything from the business end of the season.

One man who has stood out from the crowd, however, is The Island’s very own, Gavin Moynihan. The two-time Irish Amateur Champion’s whole season changed when winning the Lookers Championship in April on the EuroPro Tour, and there’s been hardly any let-up since. He backed that performance up with a second place finish at the Andalucia Matchplay and a string of steady showings since finds him sitting pretty in 26th place in the Oman standings.

Moynihan will be hoping to sign off on a memorable year by bursting into that top-15 bracket to earn his playing privileges automatically, and will relish the prospect of achieving such a goal at Mount Wolseley next week. It only takes one to open the door and with so much Irish talent waiting in the wings on this Road to Oman, hopefully Gavin can show them the way.