Paul Dunne closes in on Made in Denmark lead 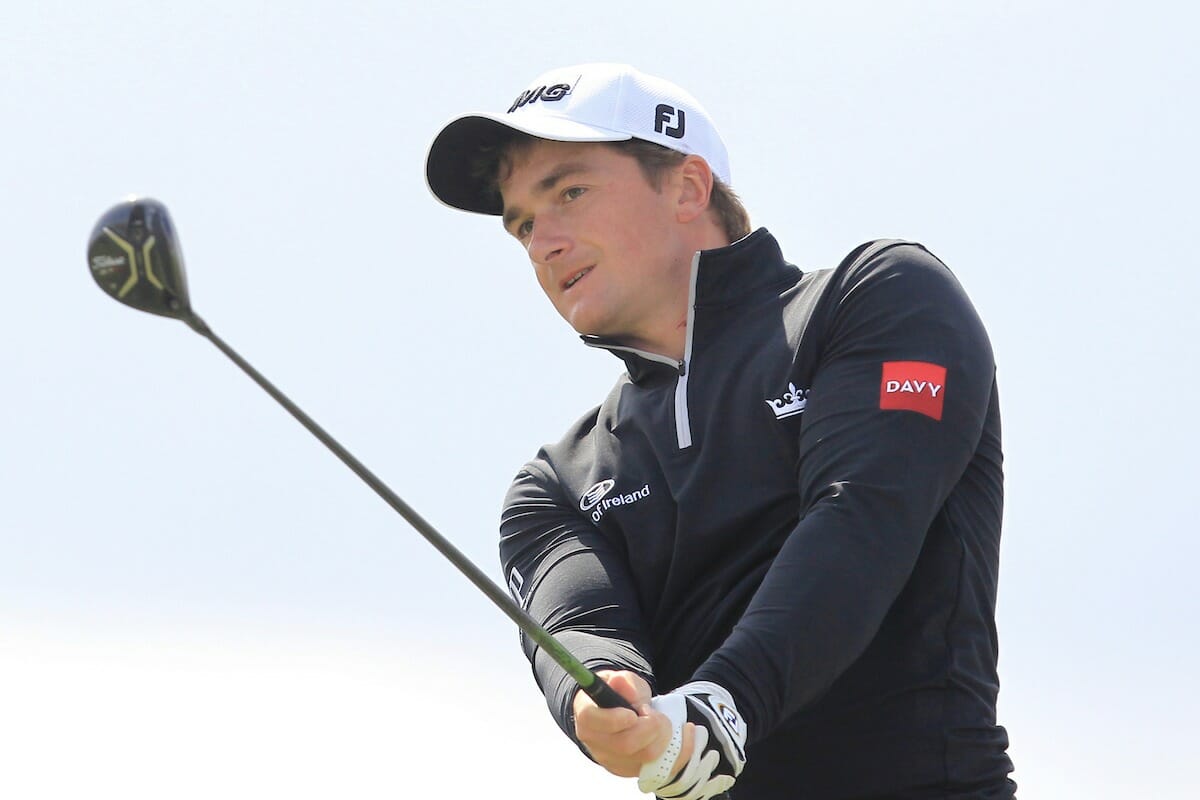 There might be a tightly bunched leaderboard which features 52 players within six holes of the lead with 36 holes to play at the Made in Denmark Open but Paul Dunne is right where he wants to be.

Following up on his opening round of 67, Dunne carded a second round 68 in windy conditions to close to within one shot of the lead at Himmerland Golf & Spa resort in Denmark.
“I hit the ball really well today and controlled the ball it very well in the wind.” Said Dunne.

“It was a lot better than yesterday but didn’t putt as well today which is kind of typical I suppose. I left a few out there today but all in all it was a good considering the conditions out there – especially at the start of the round.”
“It was very tricky but the scores were still out there. The wind made a lot of holes extremely tough but there were also a few holes that you could get aggressive on if you drove the ball well and I managed to do that a few times and pick up a few shots.” Added the Greystones man.

Dunne has come close to winning this season losing a playoff in India to Edwardo Molinari earlier in the season knows he has put himself in a great position to attack over the weekend.
“The game plan is more of the same. I know we all say it but there are a lot guys bunched on that leaderboard so it’s going to be pretty tight over the weekend.”
“If I can hit the ball like I did today and putt like I did yesterday I’ll have a great chance to win but there is a long way to go.” – Paul Dunne
The incredible crowds who flock every year to make the Made in Denmark one of the Tour’s most well-supported and most exciting events will have plenty to cheer about over the weekend with Lasse Jansen leading the home charge on six under par and Søren Kjeldsen, JB Hansen and Mads Søgaard a shot further back on five under par alongside two-time Major champion John Daly.

Ryder Cup captain Thomas Bjørn, meanwhile, produced a vintage display on his back nine – making four birdies to card a three under 68 (for a one under total) and comfortably make the cut in this his 500th European Tour event in front of his adoring public.