Seamus Power down but not out after FedEx miss 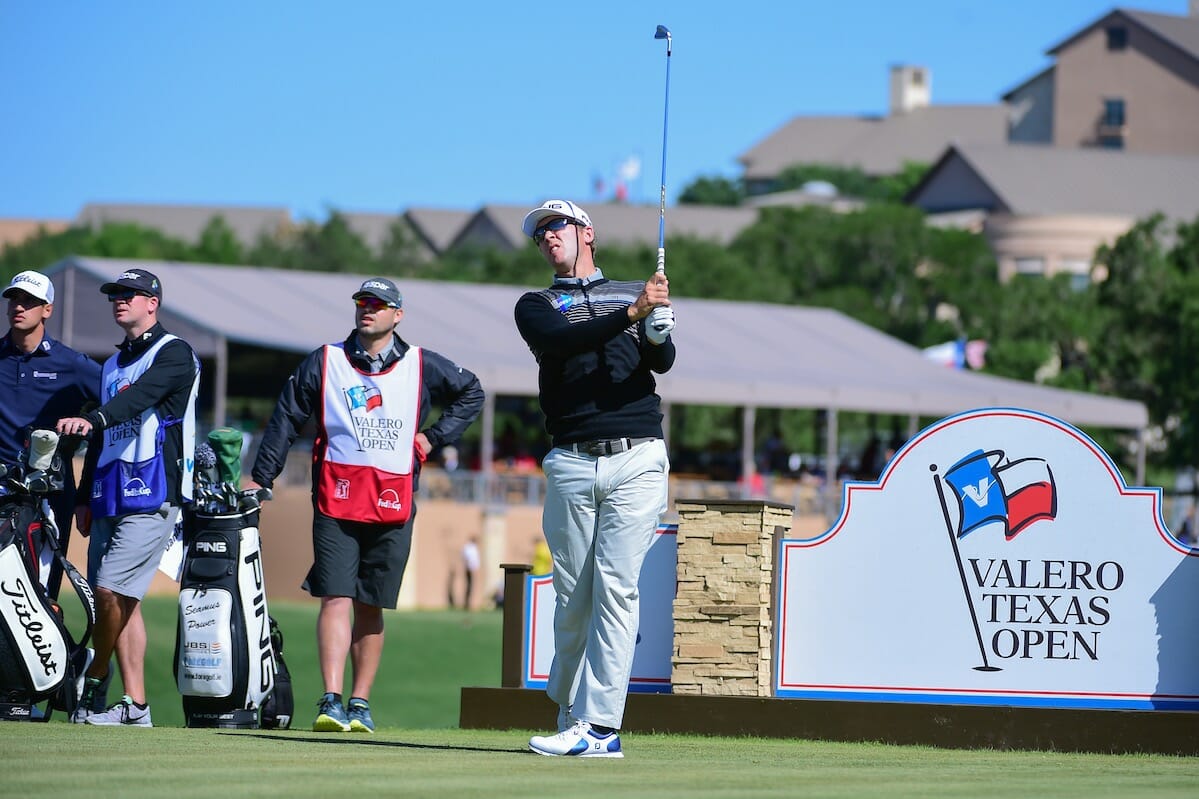 Seamus Power may have missed out on the magic 125 in the FedEx, but he can find plenty of positives in a fine rookie year on Tour.

The overriding emotion may be disappointment just now, but when the dust settles on Seamus Power’s Rookie year on Tour, the West Waterford man can take plenty of positives despite narrowly missing out on automatic playing rights for 2018.

Power looked in sound shape to cement his place in the top-125 in the FedEx having made the cut at the Wyndham on the number at -3, but for the MDF rule (made cut but did not finish) to come into effect after 78 players or more made it to Saturday. A subsequent 54-hole cut ensued with Power falling well short of the mark. Still, much can be learned from a cruel end to a season that promised so much, not least that Power clearly has what it takes to make it on the most competitive Tour of them all.

There will undoubtedly be some regrets. Power has long been a finisher, comfortable when dealing with being in contention, and he gave himself his fair share of chances this year. He held the halfway lead at the Wells Fargo in May only for a Saturday 77 to halt any hopes of winning. A second round 65 at the St Jude in June again put him in position to pounce on a maiden title. But on moving day, Seamus went in the wrong direction once more.

He could be consoled by the ease at which he was making cuts, the useful money he was banking, and right up until his fate was decided with the missed cut at the Wyndham, he had held his destiny very much in his own hands. A number of fine performances of late – tied-25th at the John Deere, tied-18th at the Barbasol, tied-10th in Canada and 26th at the Barracuda found Seamus inside the magic number with one event to go. Yet it is an indication of just how tough it is out on the PGA Tour that Power’s 2017 results still came up short.

Of 25 events played, he made 19 cuts and earned $646,180 dollars. And we’re led to believe that’s a bad year! Unfortunately in this company, that’s just the way it is, and of the 19 cuts made, Power secured only one top-10 finish. He will look back on the opportunities that he forged for himself after a string of strong starts and will no doubt regret never fully capitalising. But that’s not to say the journey ends here.

Paul McGinley has said that “the road to success is never a straight line” and Power can be sure of some twists and turns to come. Having left his mark on the PGA Tour roster, he will be afforded at least 15 starts next season to once again make a bid to secure full time playing privileges. Though his schedule will remain rather full, it won’t be of his choosing and it’s the uncertainty from week to week that he will need to manage most once more.

Before all that, however, Power will now go to the Web.com finals starting September 3rd at the Nationwide Children’s Hospital Championship in Ohio where he will compete tooth and nail for his right to stay on the PGA Tour. It will be a cauldron environment that Power is no stranger to, and empowered by the knowledge that he’s mixed it with the best and often matched them on the greatest tour of all, Seamus will be hoping to draw from experience to secure the golden ticket to another crack at the world’s best.