Viewing trends that could have serious implications for golf 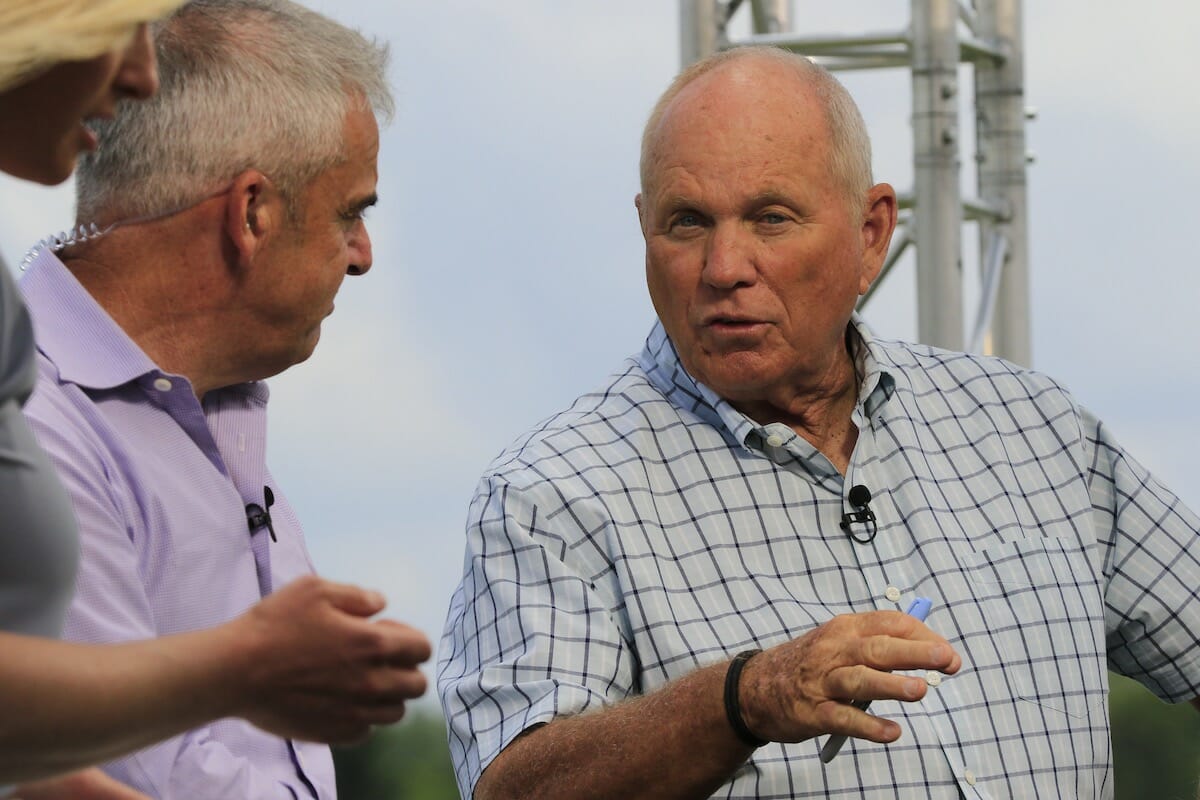 By replacing its traditional numbered channels with themed offerings such as football, rugby, golf and cricket, SKY SPORTS has promised to offer cheaper sports packages to customers when they undergo a major revamp in the near future.

I’m concerned because I have never heard of anything becoming cheaper voluntarily, so we will have to wait and see. I’m bracing myself that my obsession with sport in general will become more one dimensional than ever because I won’t be paying SKY separately for football, cricket, boxing, wrestling (is that a sport?) coverage that I rarely, if ever, watch. If I have to pay for a dedicated sports channel it will be golf, and only golf for me, although I must admit to a certain amount of jadedness with SKY’s coverage of The Open Championship last week.

In spite of Paul McGinley’s intelligent interventions, there was far too much boring talk and people trying to be too clever by half.

Now, it seems that it isn’t as simple as just depending on SKY to supply me with blanket golf coverage on a dedicated golf channel because almost at the same time, we learn that SKY has lost the rights to show the fourth major of this year – the US PGA Championship, due to be held at Quail Hollow in North Carolina, August 10-13. What is worse, we appear to be on the verge of a major shake up in how golf tournaments are seen by fans not in attendance. The loss of the PGA may only be the tip of an oncoming iceberg capable of sinking all golf coverage on TV, or at the very least changing how the sport can be viewed in the future.

The biggest worry for TV golf fans is how these changes will affect The Masters and Ryder Cup? Will they be streamed directly onto hand held devices or end up following the pay-per-view model? The PGA of America has yet to announce which direction in which they will go long term.

Golf’s executive leaders seem to believe that technology is changing so fast that they will have to create different ways to reach audiences in future. If so, they would be foolish to move too fast and leave an older, less sophisticated audience (technologically-speaking) out in the cold. Because of their older age, golf fans tend to be five years behind on most trends. Pay Per View would kill people’s love for watching golf majors – that’s for sure.  The good news in the short term is that the US PGA will be on BBC this year but who knows where it will eventually end up.

Sadly, in the rush for money grabbing, too many sports have passed the point when fans are the be all and end all. The fans seem to count less and less. All that matters is ‘spin off’ profits and a rip off culture. Lose the majors and nobody, in my opinion, will want to watch other run of the mill tournaments. The implications could not be more serious for top professional golf, but will its rulers take the long view instead of the short one?