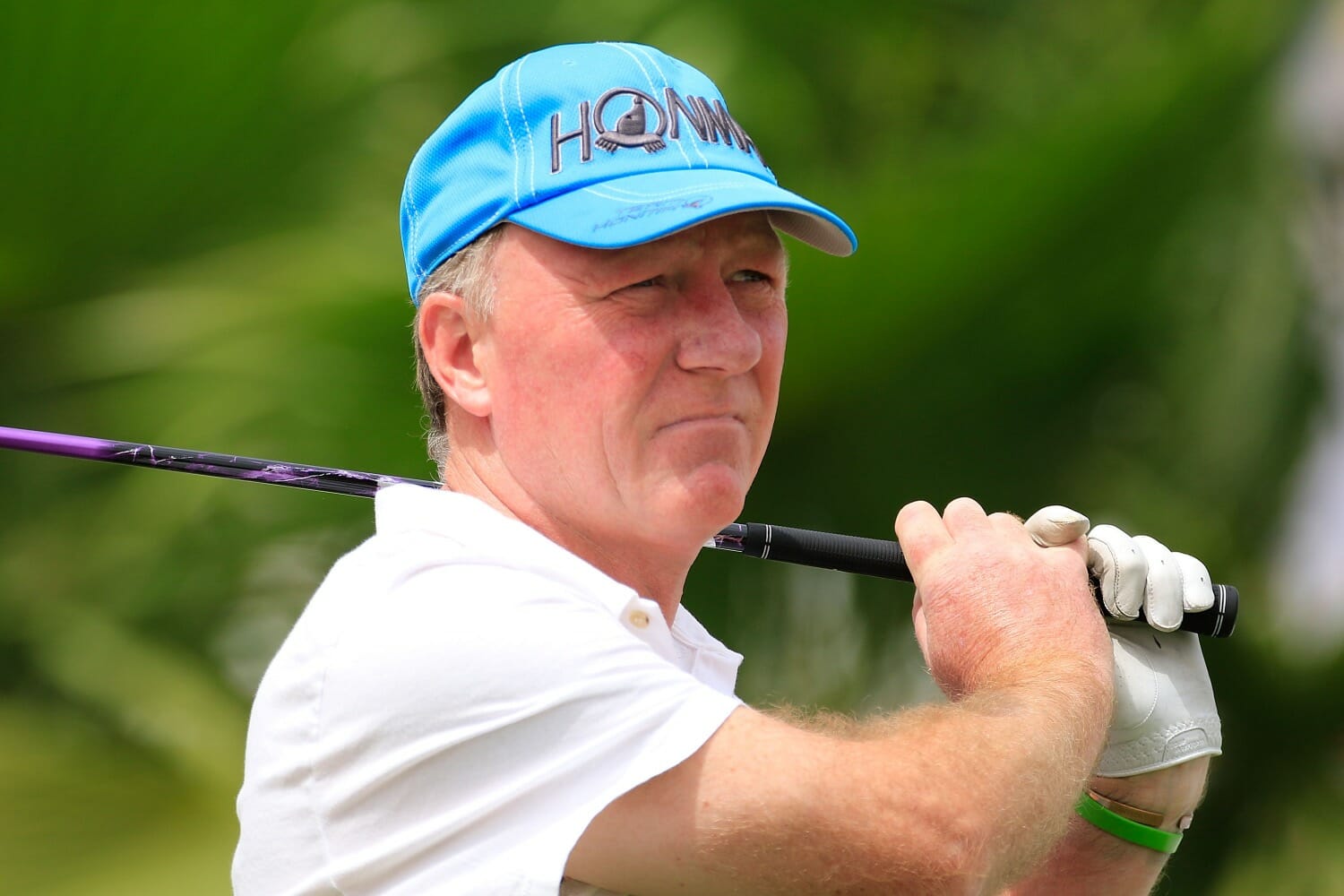 Irish Ryder Cup player Philip Walton is one of 42 golfers who claimed their spots at the Senior Open Championship Presented by Rolex at Royal Porthcawl Golf Club after successfully negotiating Monday qualifying.

Walton, who claimed the winning point for Europe at The 1995 Ryder Cup, qualified at Southerndown Golf Club with ten other golfers after carding a level par round of 70.

At Pyle & Kenfig, American Skip Kendall carded a one under par round of 70 to lead the qualifiers, with compatriot Lance Ten Broeck, who once caddied for Swedish Ryder Cup player Jesper Parnevik, also making it through qualification.

Paul Streeter carded the lowest round of the day, a five under par round of 67 at Machynys, with amateurs Jez Tomlinson and Mike White also qualifying. The pair are two of seven amateurs who will tee it up at the Senior Open.

All of those who qualified will hope to follow in the footsteps of American Pete Oakley, who came through the qualification process en route to a maiden Senior Major title in 2004 at Royal Portrush Golf Club in Northern Ireland.

The 144 man field for this year’s Championship is now complete, and those who successfully qualified will join a host of Major Champions, Ryder Cup Captains and players and European Tour winners at Royal Porthcawl.

Englishman Paul Broadhurst will defend the Senior Claret Jug which he won at Carnoustie last year against stiff competition from stars such as Bernhard Langer, Colin Montgomerie, Tom Watson and Ian Woosnam.

A variety of ticket options are still available along with hospitality packages. In addition to full price season and day tickets, the Senior Open Championship is offering Twilight Tickets (entry after 3pm) for Thursday, July 27 and Friday, July 28, priced £13.50 in advance or £15 on the gate. Young adults aged between 17-24 can purchase a Youth Ticket at a discounted price of £16.

Entry is free of charge for the Under-16s, accompanied by an adult, while parking close to the Royal Porthcawl course is also free.
Tickets are available from www.senioropenchampionship.com