Seamus looking for Powerful final round at John Deere Classic 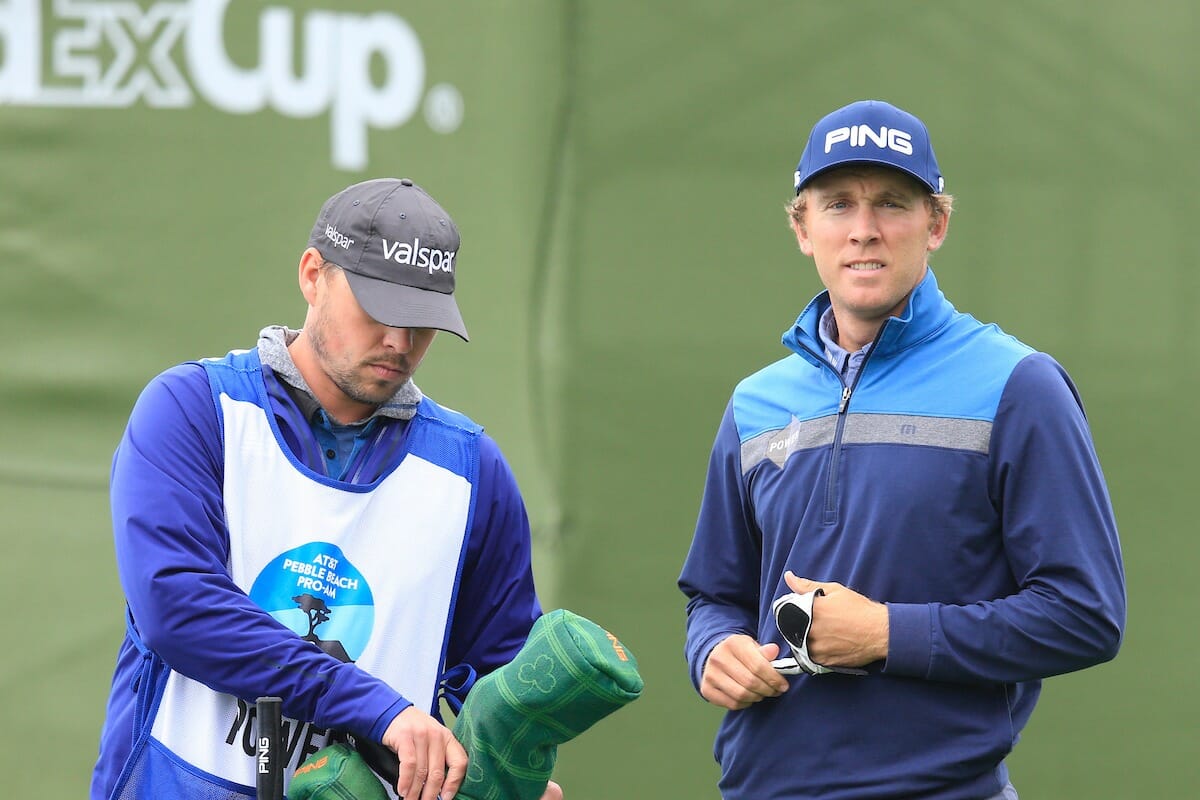 Going into this week’s John Deere Classic on the PGA Tour Seamus Power had made 14 cuts from 20 starts, earning $386,889.

The West Waterford man has shown signs of greatness on Thursdays and Fridays but has failed to put four consistent rounds together this season.
Power sits in 145th position on the FedEx Cup race with the top 125 retaining their cards and with just five more events (outside Majors and WGC events which he is not eligible to play) he needs one big finish to secure his card for 2018.

After a couple of 70 scraped Power over the cut line at this week’s John Deere Classic he carded a third round five-under par 66 to move up 26 spots to a tie for 44th ahead of today’s final round at TPC Deer Run.

Power may be eleven strokes behind Patrick Rodgers, who shot a 68 to lead by two strokes on 16-under par from Daniel Berger and Scott Stallings but will have gained plenty of confidence from his third round which featured no drop shots and three front nine birdies and an eagle two at the 313-yard 14th after he hit his tee shot to 13 feet and made the putt.

If he can fire a similar round in today it will go a long way to getting him closer to the magic 125 bubble.