Harrington on social media and keeping a clear mind 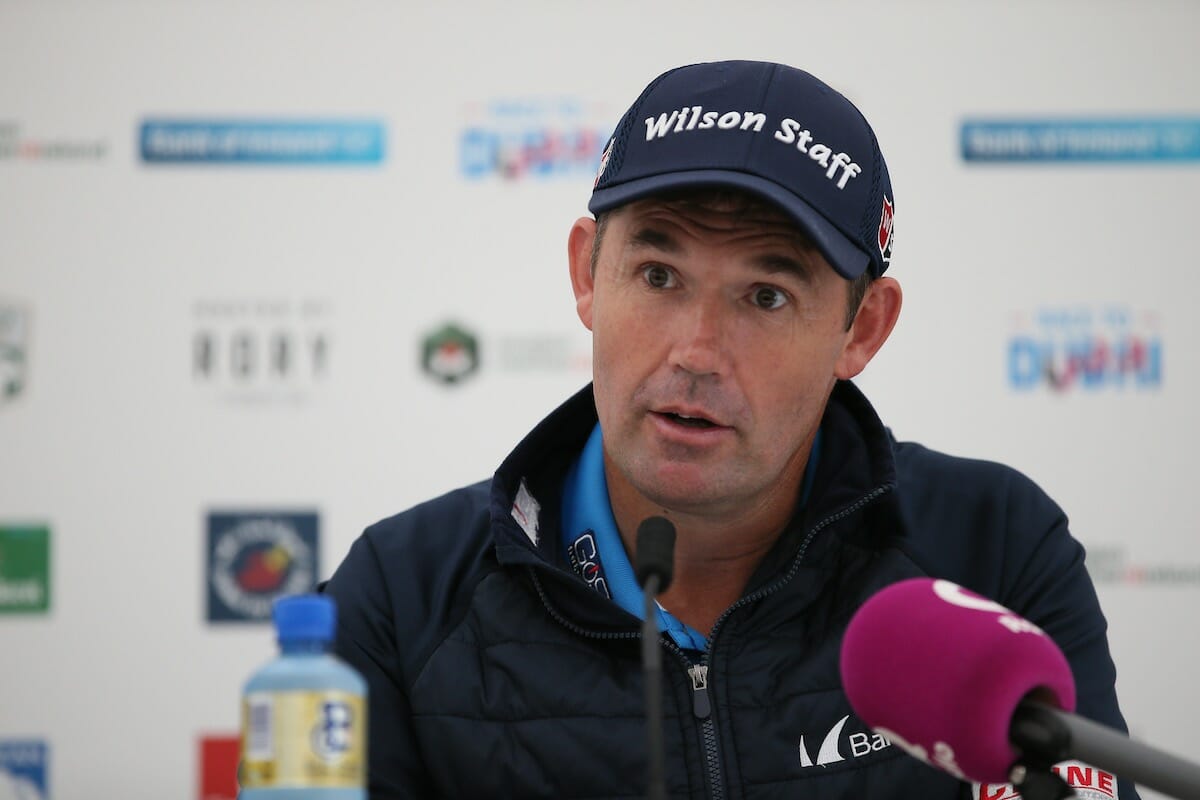 Padraig Harrington insists if Shane Lowry is foolish enough to swallow the social media bait then he has only has himself to blame as Lowry has been trying to laugh off the critics but clearly there have been many getting under his bearded exterior.

“There are a lot of geniuses out there who tell you what you should and shouldn’t be doing, like people telling me I should work harder,” said Lowry.

“That is the era we live in. I laugh it off. It definitely does not bother me.’

“I think that’s boring,” he said. “There are genuine people that follow you and want to know you and what you are like.”

Harrington has some 89,8oo Twitter followers but he’s far from a diehard Twitterer. The three-time Major winner also has prided himself on the fact he has never read an article on himself, well until just recently.

“Can you imagine getting into and reading what’s written about you by a mix of non‑professional people?  It just seems bizarre to read what would be on social media, because it’s coming from experts and complete non‑experts.”

And like the proverbial golfing father figure, Harrington had some sobering advice for his fellow Irishman.

“So, if Shane, and everybody knows my opinion on it, I would tell Shane, say as a sports person, you are foolish to let everybody outside your immediate circle influence how you operate, and reading social media is letting outsiders have a part of you,” he said.

“It’s Shane’s fault for reading it.  It’s not for being on it, because obviously the world requires you to be on social media now.  But you don’t have to take the feedback and read it.”

“Because as I said, while there can be good stuff on it, there can also be random stuff on it which would put you off.”

“And Shane has found it frustrating, and the only answer ‑‑ obviously you cannot curtail the media.  That would be censorship ‑‑ and I used to say that would mean you’re living in North Korea but you could be living in the US, as well (laughter).”

And while ever cautious on any sort of media, Harrington says he is now extra cautious when it comes to giving lessons, especially after his recent elbow injury scare.

“No, I’ve got to say, I’ve given quite a few lessons since then and it’s amazing how cautious I’ve become,” he said.“I’m definitely a little bit more anxious, no doubt about it. I was down on the range the other day with my two sons, and yeah, I’m not blasé about walking around or letting anybody else walk around, for that matter, either.”

“Maybe it’s a good thing down the road”.