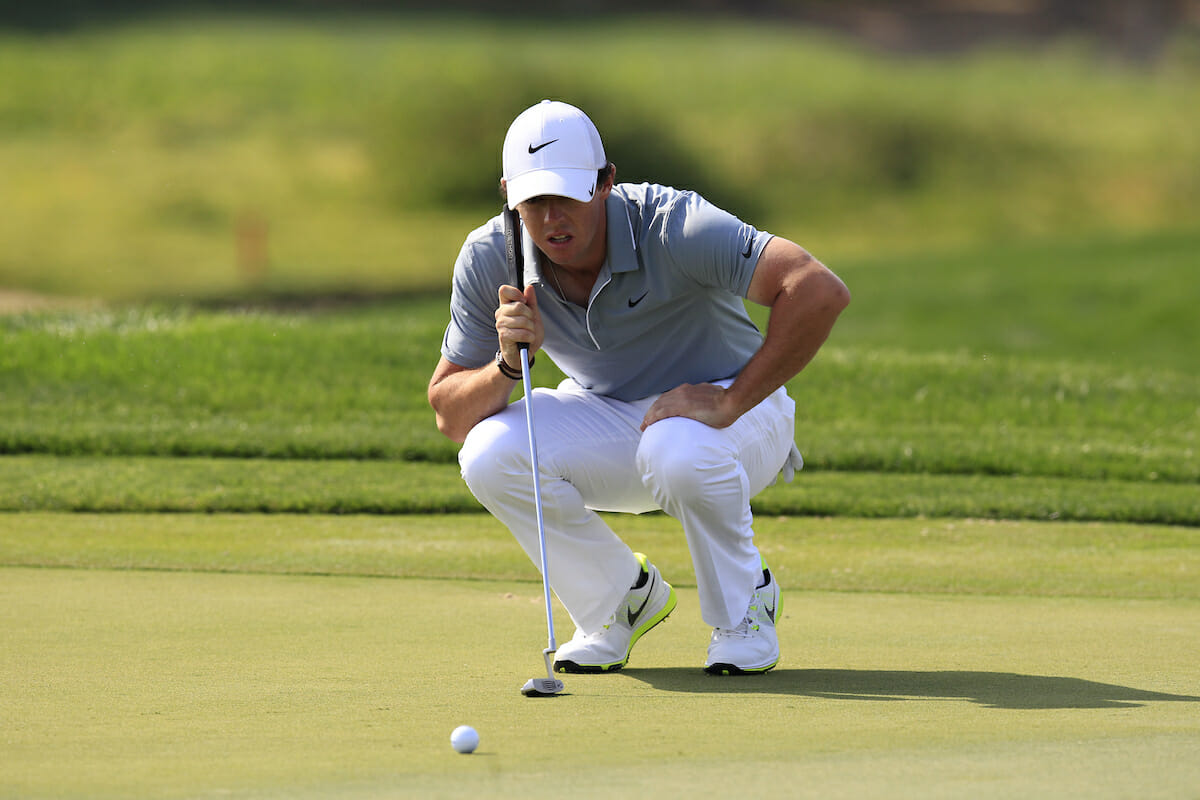 Sweden’s Robert Karlsson, who was recently named as one of Bjorn’s vice-captains, will also tee up.

Former winners include not only McIlroy, Harrington, Bjorn and Olazabal but Dane Soren Kjeldsen who won three years ago at Royal County Down when McIlroy first hosted the event who incidentally will have an Irish Golfer Magazine competition winner on the bag for the Pro-Am.

And while McIlroy heads a strong home nation challenge, invitations have been extended to Belfast’s Michael Hoey, in contention at the Challenge Tour event in the Scottish Highlands, along with Ballymena’s Dermot McElroy and the Mount Wolseley attached Gavin Moynihan.