64 for Rory with another new putter, that’s 3 this week ! 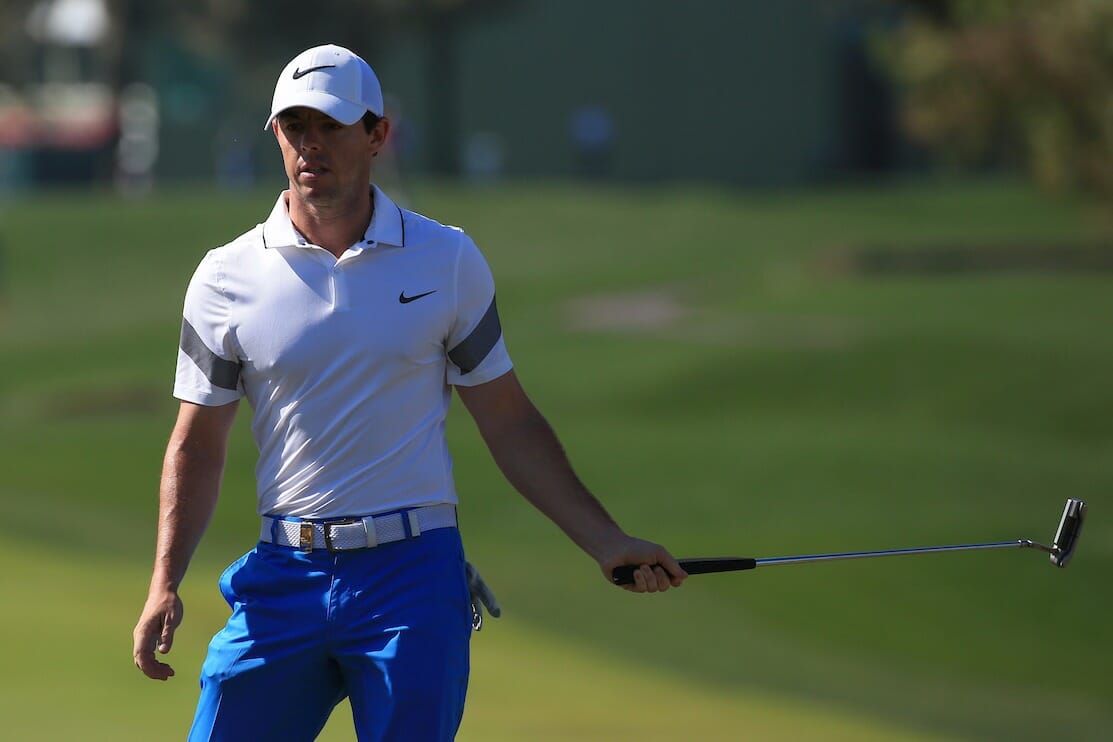 Rory McIlroy arrives back to Belfast on Monday morning  with the putting jury still out despite a lowest score in 13 months at the Travelers Championship in Connecticut.

McIlroy grabbed seven birdies in a closing round six-under 64 to take the clubhouse lead at six-under but ending his first showing in the event just under two hours before American Jordan Spieth was looking to win wire-to-wire for the first time since capturing the 2015 Masters.

McIlroy’s score was his lowest since May last year when he signed for a similar 64 but on the par 72 Players Championship layout compared to the par 70 Constitution State course.
And while McIlroy delighting in hitting all but one of 18 greens in regulation on the last day at TPC River Highlands his biggest worry remains his putter, so much so he dabbled using three different putters over the four days in suburban Cromwell working his way through the TaylorMade TP putter collection.

McIlroy averaged 30 putts a round while Spieth, and looking to win also for a second time this year, had averaged 26 for his three days.
“I holed a couple of good putts today but over the four days I still do not feel I holed that many”, McIlroy said.
“As for my putting, we will see and I am not so sure but then my putting could not have been any worse than what it was the first three days.  So today, I went back to a putting that looked a little bit more familiar, and that style of head shape that I have had the most success with and just to see if I could conjure up any good feelings”
“So, it felt pretty good and the good thing also is that I struck the ball really well today and the 18th green was the only green I missed out there, so I gave myself plenty of chances.”

“And now looking back over this week the strong point is that I am driving the ball the best I ever had including hitting my irons pretty good and it just a matter of sharpening up the short game, and if I can take advantages of the opportunities I have been given myself and if I know I can do that then I can shoot scores like I shot today”. 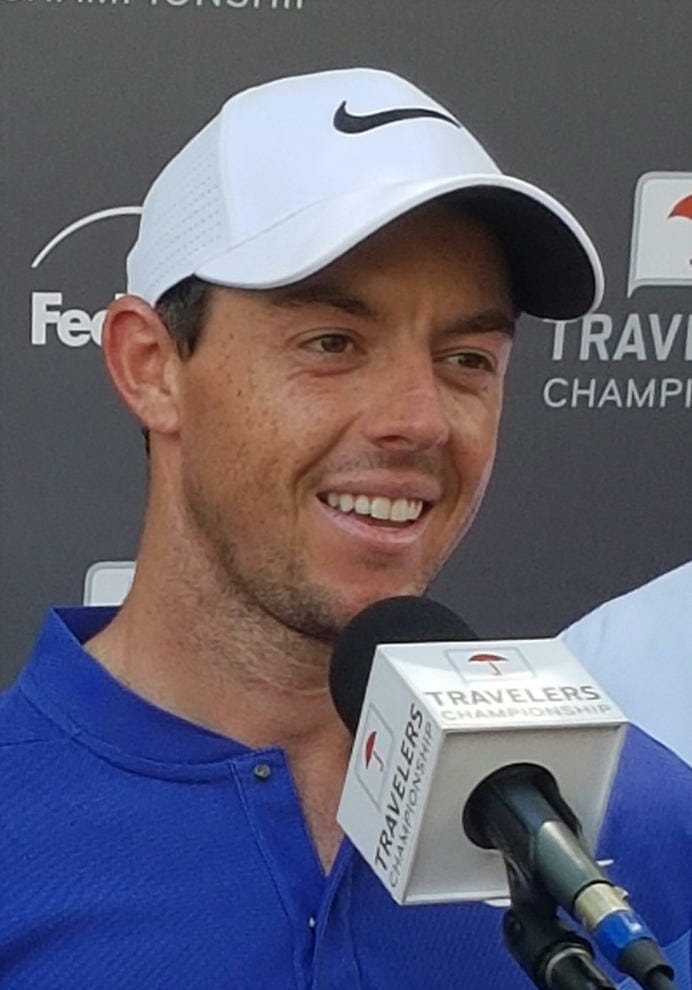 McIlroy kick-started his last day with back-to-back birdies at the second and third holes before getting up-and-down from bunker at six for a third birdie.
He then capped his round with three birdies in succession from the 11th hole firstly holing a 15-footer, a three-footer and then two-putting from 32-feet for birdie at the par five, 13th.
McIlroy then peaked at seven under for the event when he drove the back of the green at the short par four, 15th and two-putted for birdie from 18-feet.
“I feel like the season has only just started for me given all the injuries I have had this year,” he said.
“So, it has been very stop-start and to now be heading into a good round of events back in Europe is something that I am really looking forward to.
“I have this coming week off and then after the three big ones in Europe is it back over here for a WGC along with another Major and the FedEx Series to think about so there is a lot of important stuff coming up”
“So, I do feel my game is in good shape to try and be in contention.”
McIlroy will be kept busy this week in first playing a practice round at Portstewart, and venue for next week’s Irish Open, while he will cross the Irish Sea to meet up with up with Formby-based putting coach, Phil Kenyon ahead of his first look at Royal Birkdale in 12-years, and host venue for the July 20th starting Open Championship.