Gmac looking to past success for inspiration 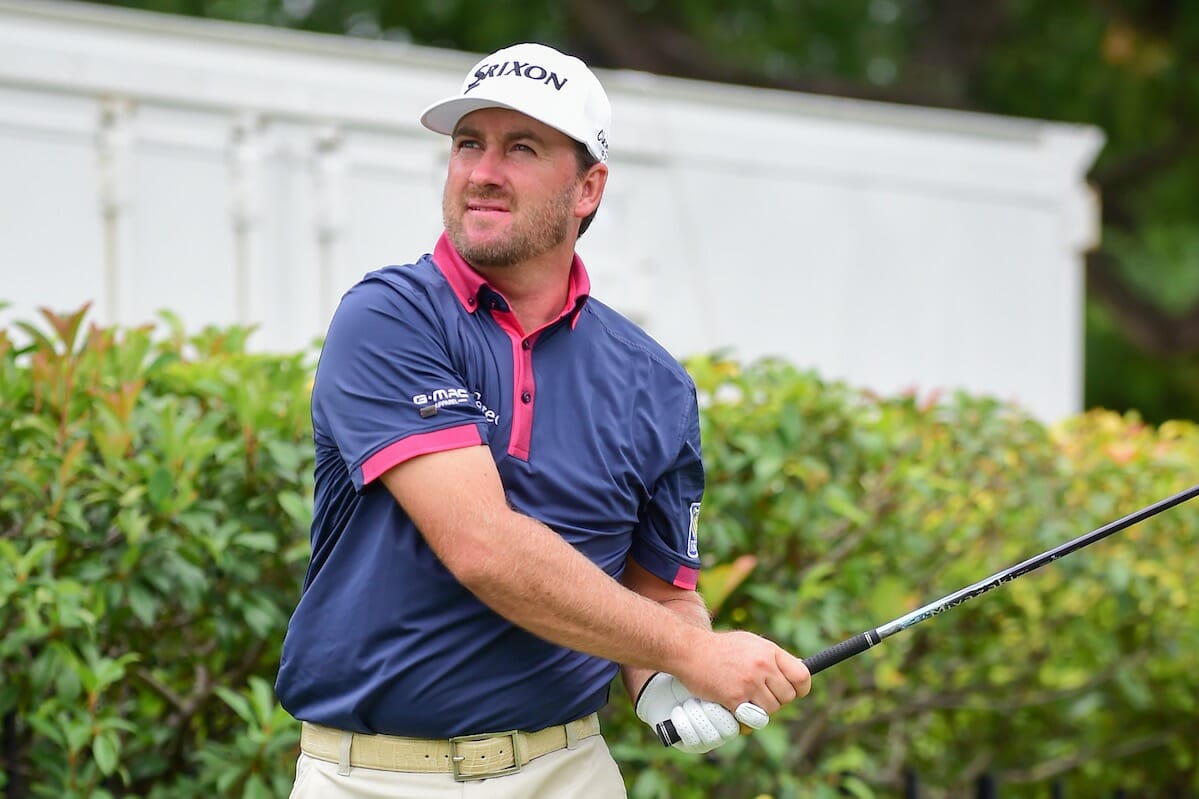 Graeme McDowell needs little reminding this week marks seven years since he was handed the gleaming U.S. Open trophy. In the intervening period McDowell tied the knot and is now the father of two children, so much so, life off the golf course is nothing but rosy.

But then this lifestyle change came at a cost inside the ropes with McDowell falling outside the game’s top-50, and the uncertainty already this year of failing to qualify for this year’s Masters while he is not yet into next month’s Open Championship.

Though a day does not go past when he is home with the family that McDowell doesn’t cast an eye on his replica of the U.S. Open trophy and be reminded of what he managed to achieve on Father’s Day 2010.

“I have two replicas of the trophy with one sitting in our house in the little office I have and the other is up in Rathmore Golf Club at Portrush,” he said “I definitely stare at it from time to time and when I gaze lovingly at it, I would think to myself: “Yes, I did win that”.

“I would love to win another Major given I have been working hard to rededicate and re-motivate myself the last few years after having been going through the process of getting married and having a family.”

“As such, it could be easy to lose sight of what we are all out here for and you only have to take your eyes off the ball for a second and a hundred guys can go shooting by you.  I feel like I am starting to create a purpose again. But then it is not an overnight thing”.

McDowell was asked to recall what he did well that week seven years ago along the Pacific Ocean shoreline.
“I was at a dinner a corporate dinner a few weeks back and a guy present had a pairing sheet from that last round and the pairing sheet had a few facts listed and it mentioned I was leading the putting stats heading to the final round.

“But looking back, and to be honest, I could not get it up-and-down that week but I clearly hit a lot of greens so I must have also scrambled well.

“I played with Dustin that last day and then on the third green I found myself leading the U.S. Open so I played the next 15 holes leading and going onto to win a U.S. Open.”

Johnson, who collapsed under the weight of a last day 80, tees up Thursday having done the USGA a huge favour a year ago winning by what was first four shots but only to be deducted a stroke amid the controversy that sadly engulfed the final day at Oakmont.

And while McDowell joked earlier last week, and after having visited Erin Hills, that a golfer could lose his caddy in the rough, he has all faith in the USGAs Mike Davis that his New Jersey-based team will get it right amid the farming community to the north-west of Milwaukee.

“When Mike Davis and Peter Dawson were the combined custodians of the game, I was actually incredibly impressed by them both,” said McDowell. “I do not think the rules controversies involving Dustin Johnson or Anna Norquist or Lexi Thompson could have been foreseen as they were just very unfortunate things.

“But then looking back last year on Oakmont, Dustin was not the only thing happening that week as the greens were super quick and that was a big issue. So, the only pressure I see the USGA under this week, as there should be no rules pressure as they addressed what took place last year at Oakmont, could be the setting-up of the golf course.”