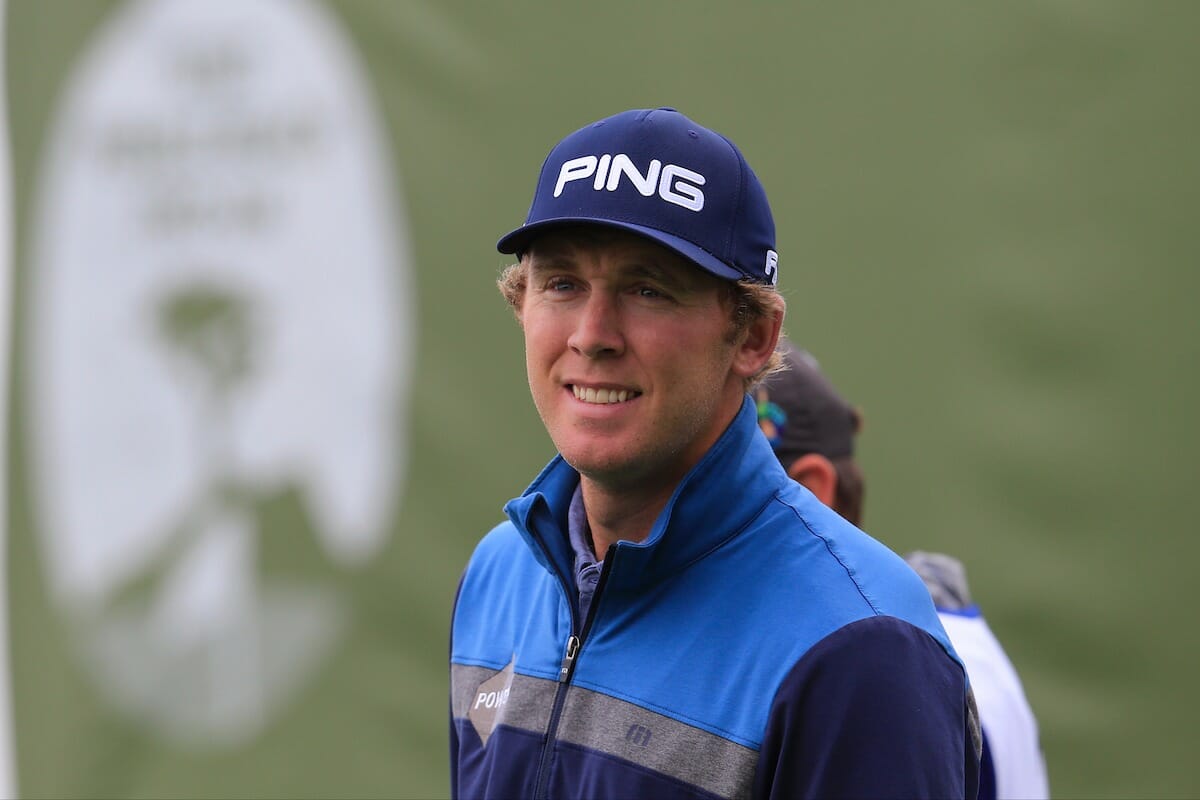 Seamus Power says he will reluctantly turn down any invitation to contest next month Dubai Duty Free Irish Open at Portstewart to say focused on securing his PGA Tour card for next season.

The West Waterford golfer last contested an Irish Open in 2013 at Carton House.

However, unlike four years ago securing his Tour card of the 2017/18 season is Power’s big concern.

“I would love to accept an invitation into the Irish Open but it would mean missing the Greenbrier over here on the PGA Tour”, he said after a round of a one-under 69 on day one of the FedEx St. Jude Classic.

“If I won this week and had my card locked-up for next season then I would love to be heading to Portstewart.”

“I know everyone back home in Ireland will understand it is important I secure my status for next year.”

“Also travelling to Portstewart will no doubt influence my preparations for the John Deere Classic the week after the Irish.

“So, hopefully when I do head to an Irish Open it will be as a PGA Tour winner”.

Power is returning to competition this week in Memphis after a fortnight away from the Tour though he did enter last Mondays U.S. Open qualifier but given he was not going to qualify he only contested 27 of 36 holes.

The qualifier meant missing out on a Monday practice round on this week’s host TPC Southwind course located to the south-east to the musical city made famous by the likes of Carl Perkins, B.B. King and the great Elvis Presley.

He went out late Tuesday with American Harris English but only got to play three holes when an electrical storm halted play for the day.

Power was into the Pro-Am but did manage to get to play the back nine meaning the only holes ahead of the $US 6.4m he had not seen were from the fourth to ninth.

And as such, he was delighted to have grabbed three birdies and drop just two shots.

“It is my first time in Memphis and also after not playing a full practice, I am pretty happy with a 69”, he said.

“But then I had two mud balls out there today including one on 10 where I had to curve the ball so much that still missed the green and right by about 80 feet.

“I was surprised there was not a preferred lie rule but then looking at my shoes now they are a lot cleaner than yesterday.

“So, pleased with one under and if I can shoot three more sub-70s I should be in for a good week”.