Lowry set for family time before US Open at Erin Hills 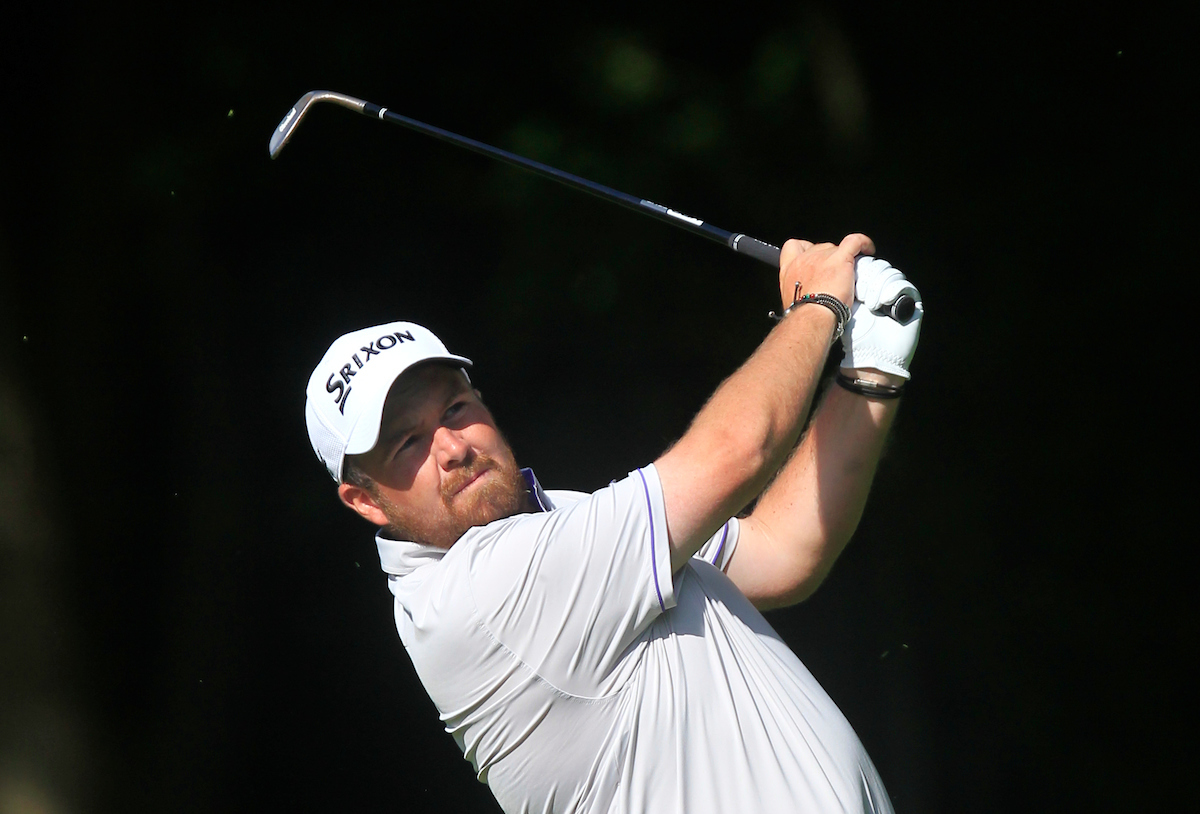 Shane Lowry returns home this morning after finishing in a tie for 15th at the Memorial as he continues his steady form of late.

It’s the Clara mans last tournament in preparation for his trip to Erin Hills next week but don’t dare bring up the bittersweet subject of finishing bridesmaid in last year’s U.S. Open.
Rather than remain in the States and focus on next week’s Major in Milwaukee Lowry has a bigger priority and that is spending quality time with his young family.
Lowry is not one to dwell on any negatives and this was evident during the Jack Nicklaus hosted Memorial.
Lowry was being interviewed a young fresh-face local Columbus reporter who sought to ask Lowry what he had learned from going so close a year ago at the U.S. Open in Oakmont.

Lowry went into the last day with a resounding with a four-shot lead after a day three 65 but after all the controversy surrounding a Dustin Johnson ruling Lowry wound -up shooting a 76 to finished T2.
The question to Lowry was fair enough but the young journo certainly was not prepared for the bearded Irishman’s point blank response.
“Look, I am pissed off continually being asked about what happened last year at Oakmont”, said Lowry.
“No offence, but I have moved on. I don’t dwell on the past, so let’s just drop the subject”.

Lowry also is in a better place now having recently become a father and that is the very reason that brought him home this morning rather than remaining in the States, and had he still been single.
“As everyone knows we have a brand new baby and I just missed being with Wendy and her so much”, he said.
“I know it means a lot of travel back and forward between home and the States but it is what I want to do, so it’s a big priority in my life.”
“If I was not married and not a father then maybe I would stay over here but I want to be at home.” He added.
“I am going to take a few days off but then we will head down the west coast also for a few days and just relax, and forget about golf.
“But I will take the clubs and maybe just find a local golf course somewhere and hit a few balls before getting back on a plane Sunday and make my way to Milwaukee for the U.S. Open”.

In contrast, Padraig Harrington was heading south of the Memorial in suburban Columbus and bound for the home town of the late Elvis Presley.
Harrington will join former U.S. Open winner Graeme McDowell teeing up in the FedEx St. Jude Classic.
“I enjoy competing in Memphis and besides it’s a great city and there is always plenty to see and do”, he said.
And after making the cut in the Memorial Harrington is slowly getting back to full mental sharpness after missing some three months following a shoulder operation.
“I am still back 100% mentally but then it was really pleasing to have played four rounds here this week as that can only be a big positive going forward”.
Harrington was commenting after a final round 73 left the Stackstown man on -1 for the tournament in a tie for 31st.