Lowry has just enough gas in the tank at Memorial 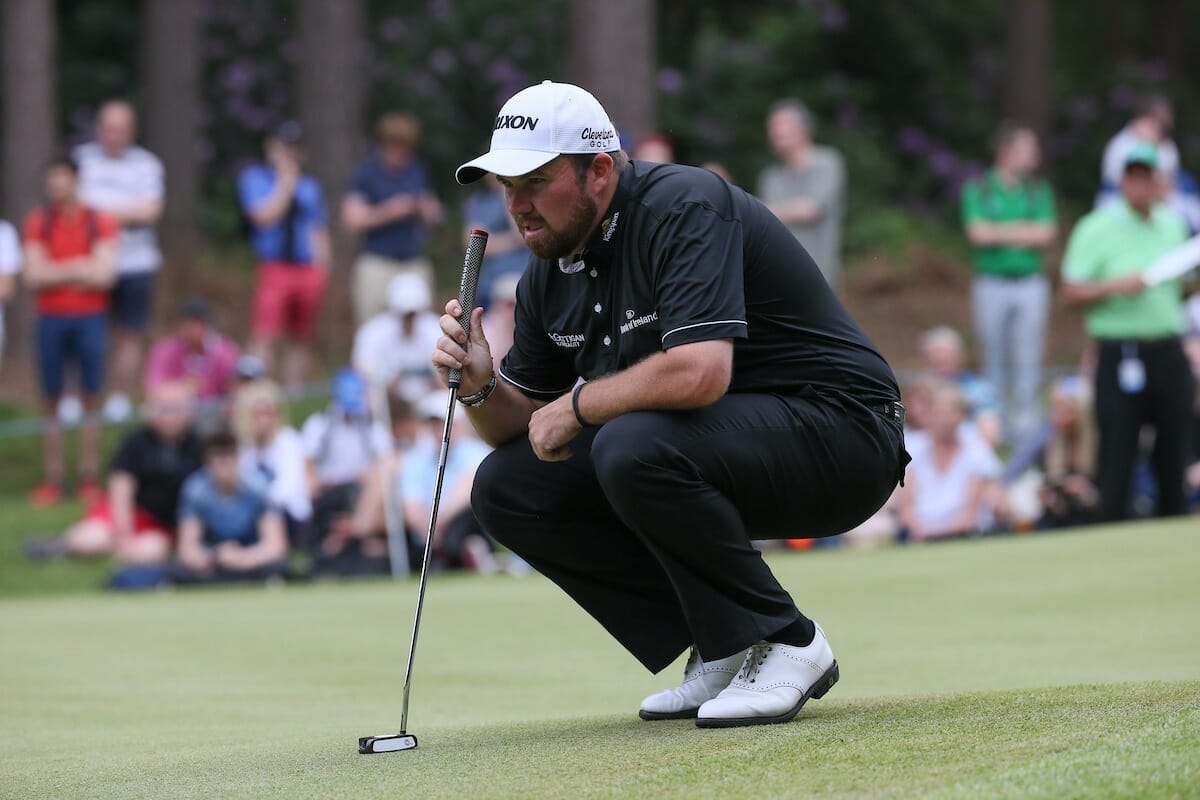 A jet-lagged Shane Lowry settled into the front rows of cabin class to be sharing 35th place with a level par 72 on the opening day of the Memorial.

Lowry had just enough gas in the tank walking off late in the day local time after a round that included three birdies and just as many bogeys in the event hosted by legendary Jack Nicklaus.

However, after being on time Monday for his flight from Dublin, Ireland, Lowry then found his trans-Atlantic flight, and destination Dublin, Ohio, cancelled meaning he did not arrive until late on Tuesday night local US time.

“I should have done a lot better than I did today but then I was just running out of gas so quickly out there today given my flight on Monday was cancelled so I did not arrive to late on Tuesday,” he said.

“So, my reasons for feeling a bit run down had nothing to do with last week at Wentworth but just getting messed around by my flight being cancelled.”

“As such, I just struggled and I guess I could have been one or two shots better but then it was breezy and tricky when we teed off this afternoon and it can be a very testing golf course if you get yourself out of position”. 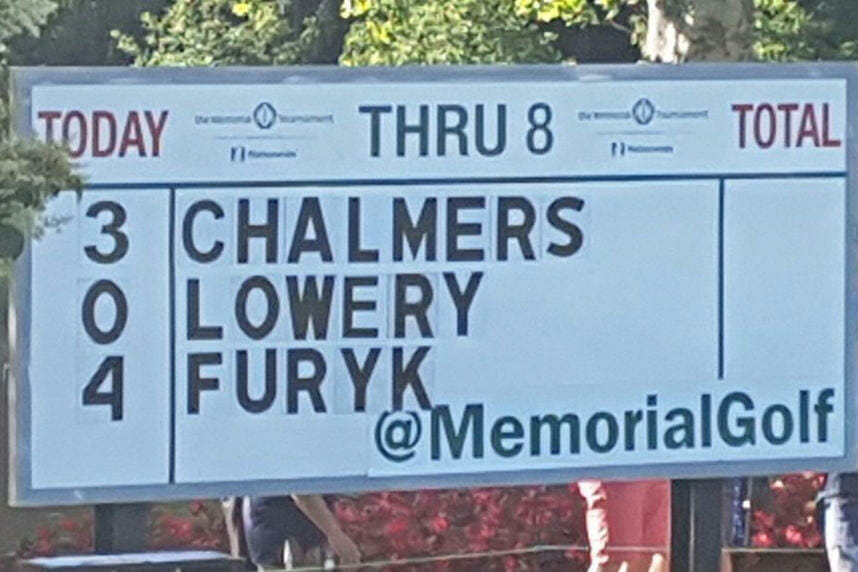 No doubt, the volunteers working the board thought it was Steve Lowery.

But thanks to some quick intervention the volunteers were made aware of the mistake as Lowry made his way to the scorer’s hut.

American Jason Dufner and Swede David Lingmerth, a winner of the Memorial two years ago, shared with lead with seven-under par 65s.