NI Sporting legends get behind NI Open at Galgorm Castle 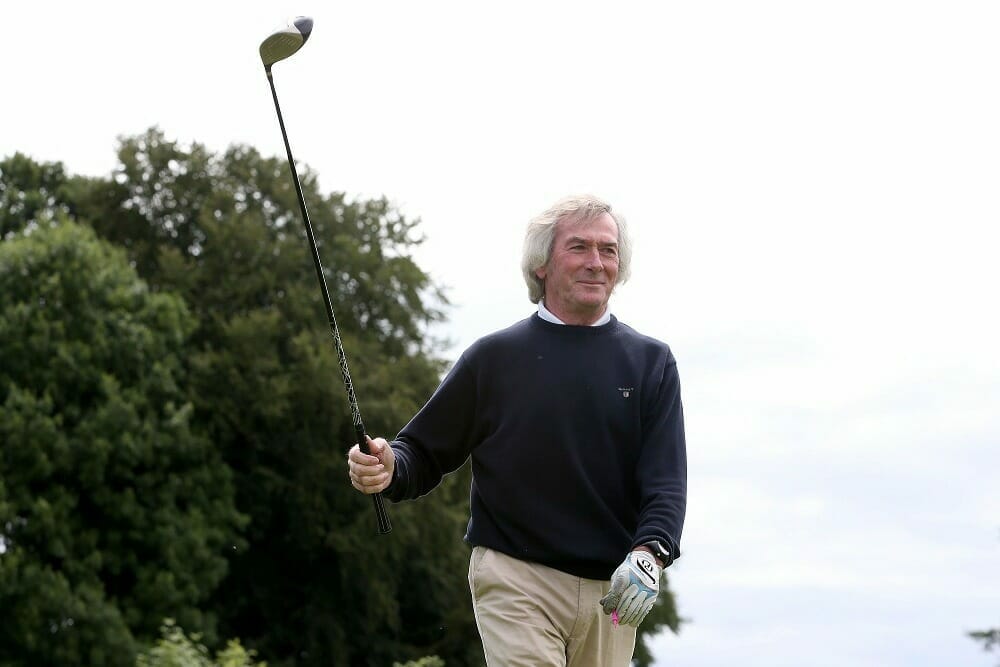 Michael Hoey has been the Tournament Ambassador for the Northern Ireland Open, presented by Modest! Golf, from the outset but this year the multiple European Tour winner is joined by a small army of NI sporting legends who make up a formidable Ambassador team for one of the most talked about tournaments on the international schedule.

Hoey will be the figurehead of the NI Open for the fifth consecutive year and the in-form 38-year-old will look to improve on last year’s eighth place finish at Galgorm Castle behind the 2016 champion, Ryan Fox from New Zealand.

The five-time European Tour winner will have plenty of support and back-up this year as household names from the sport and entertainment world join the NI Open ambassador club.

“Each year we have grown this great event to become even bigger and better than before. In 2017 we now have legends such as Pat Jennings and Michael O’Neill plus star names like Stephen Ferris and David Healy joining us to have some fun and promote the best attended event on the European Challenge Tour schedule,” said Hoey, who hit form at the recent Rocco Forte Open in Italy where he opened with a 10-under-par 61.

“I welcome the many great names who have thrown their name in the hat and will support this year’s NI Open. GAA is represented by Oisin McConville, snooker’s Mark Allen, motorsport’s William Dunlop and athletics star Michael McKillop are among the new NI Open ambassadors.” 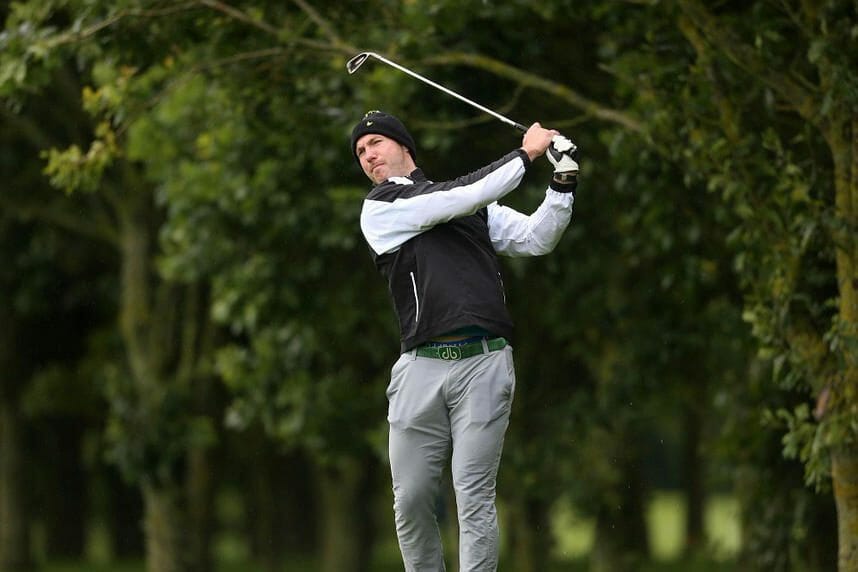 The NI Open has embraced the European Tour’s vision of introducing fresh new ideas and innovation to professional golf with the introduction of Shootout Sunday as part of a brand new format.

The action will get under way from August 10-13 with 156 players teeing it up ahead of the traditional 36-hole cut, before a 54-hole cut followed by five rounds of six-hole strokeplay matches in what will be a high octane and dramatic #ShootoutSunday. And Ferris for one is looking forward to the watching the action unfold.

“Everyone knows I am not afraid to speak my mind and will happily put myself out there. That’s exactly what these golfers will have to do if they want to come out on top on Shootout Sunday,” enthused Ferris, the former Ulster, Ireland and Lions backrow.

“I can’t wait to see how the players adapt to this fresh new format and as one of the new NI Open ambassadors I will be watching very closely. Obviously, I would be delighted if an Irish player managed to get their name on this prestigious title for the first time.”

Former Northern Ireland, Spurs and Arsenal goalkeeping legend Jennings has long been a supporter of tournament golf at Galgorm and is looking forward to being involved once more.

“It’s a bold and welcome move to adopt the new format for the NI Open. It will undoubtedly make great viewing for the spectators and television audiences and I know the players are looking forward to the new challenge Shootout Sunday will bring,” said Jennings.

Another very interested supporter will be Niall Horan, who when not busy creating chart-topping hits is championing grassroots golf and taking an active role with the NI Open as one of the directors of Modest! Golf, the tournament’s Presenting Sponsor. Horan is renowned as an avid golf fan and the international star continues to create awareness of the province’s annual showpiece event wherever he goes.

As for the new ambassadors, Hoey will put some of them to the test at today’s NI Open Sponsors and Ambassadors’ Day at Galgorm Castle as they take on Hoey on what will be Shootout Sunday’s sudden death playoff hole. It may not be Shootout Sunday but there is sure to be plenty of drama among the NI Open ambassadors