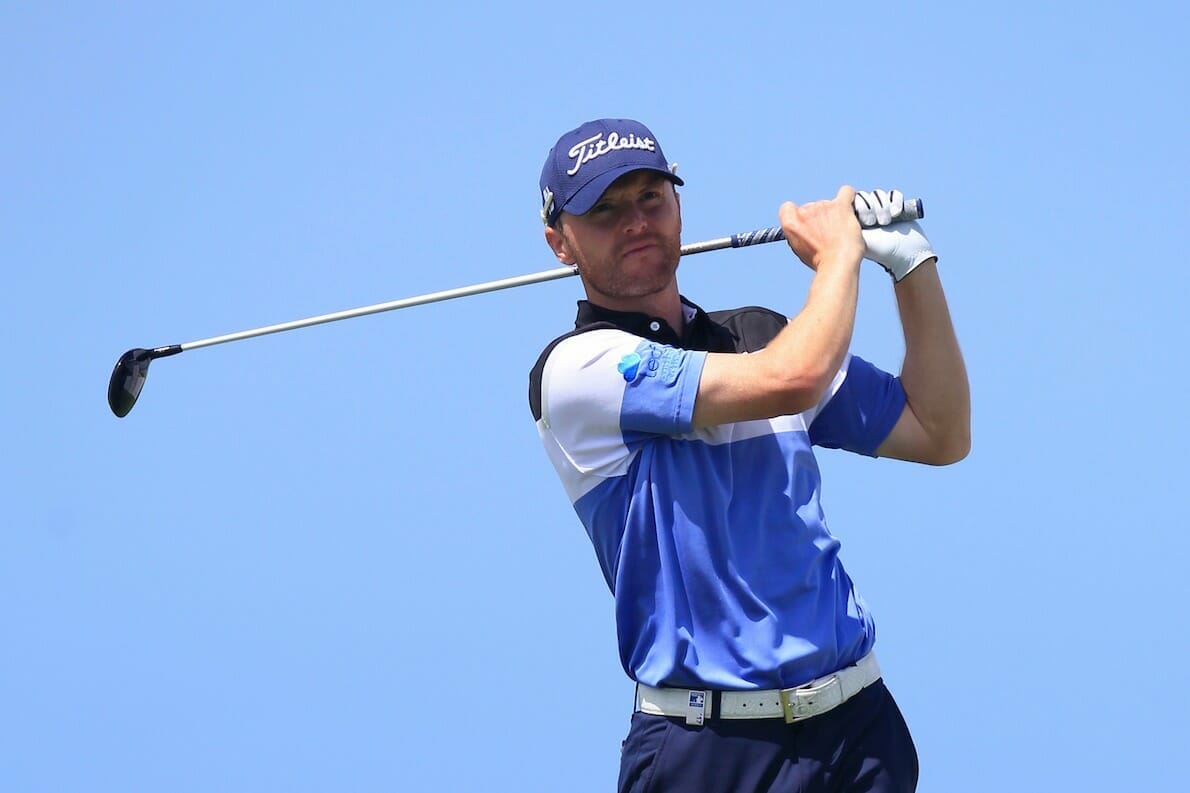 Michael Hoey closed with two 69’s which earned him a T5 spot at the D&D Real Czech Challenge over the weekend.

It was another strong finish too from Gavin Moynihan who carded 71 and then a closing 67 in the final two rounds to finish T16 and earned €2,135 which moved him up one place to 7th in the overall rankings. It’s been a strong few weeks for Moynihan having finished 2nd at the Match Play 9 and also claimed is first win as a professional at the Lookers Championship.

Unfortunately it was a weekend to forget for Gary Hurley who had sat just two shots off the pace after the first two rounds.  Finishing with rounds of 76 and 73 dropped him down the leaderboard to T47. Of the other Irish players in the field, Kevin Phelan finished T52 while Cormac Sharvin & Stephen Grant missed the cut.