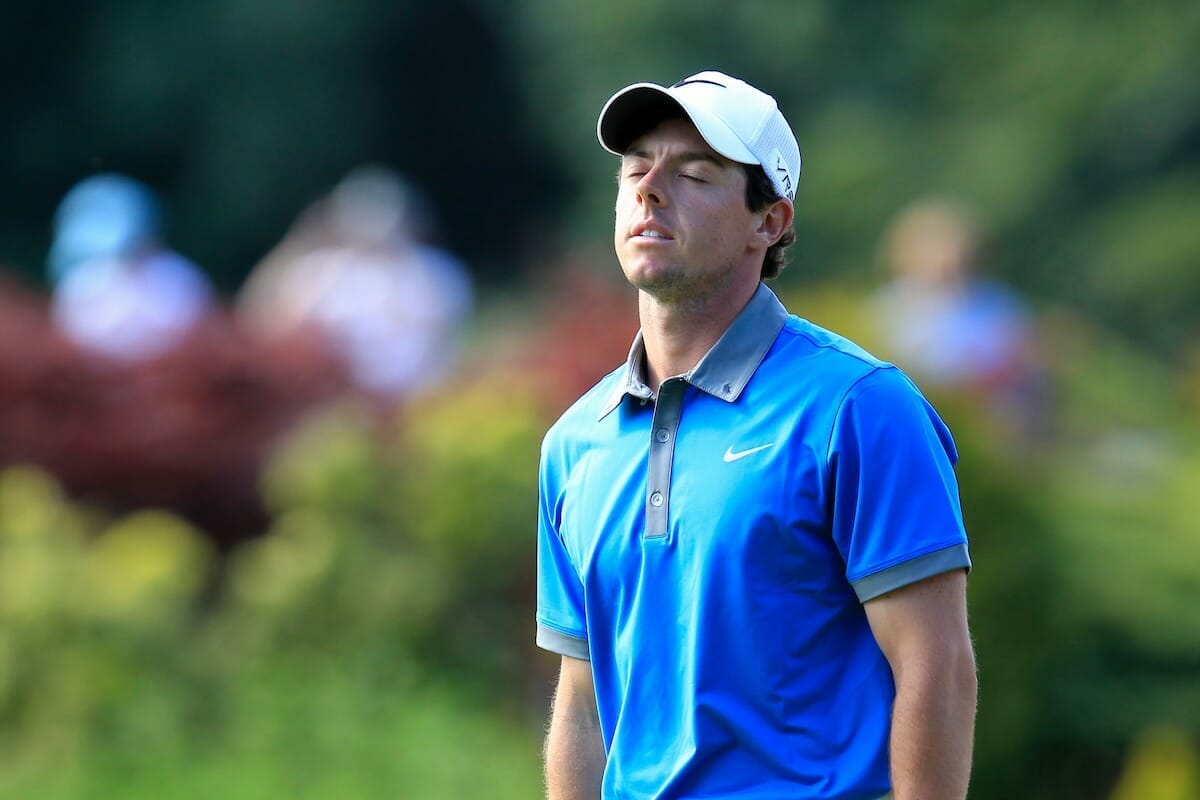 Rory McIlroy will also miss next week’s Memorial tournament due to his on-going rib injury.

The four-time major champion suffered a hairline fracture of his rib during the South African Open in January, causing him to miss four tournaments over seven weeks. He played four times in six weeks upon his return until taking a post-Masters break to get married.
The World No. 2 had withdrawn from this week’s BMW PGA Championship at Wentworth but was expected to be fit enough for the event next week hosted by Jack Nicklaus.
In a statement before Wentworth McIlroy said.

“Having had a reaction to my earlier rib injury, I have been advised to take a conservative approach to my recovery which unfortunately means I have to withdraw from the BMW PGA Championship next week. It’s a disappointing decision to have to make, but I have to ensure I make a full recovery. I will now continue the process of preparing my game for the US Open and the rest of the season”. Said McIlroy.
Doctors have advised him to take a conservative approach to recovering so he will be fit for the U.S. Open and the rest of the majors this summer.
His withdrawal has now led to speculation if he will enter the FedEx St. Jude Classic and in Memphis the week before the US Open that takes place at Erin Hills in Wisconsin from 15-18 June.