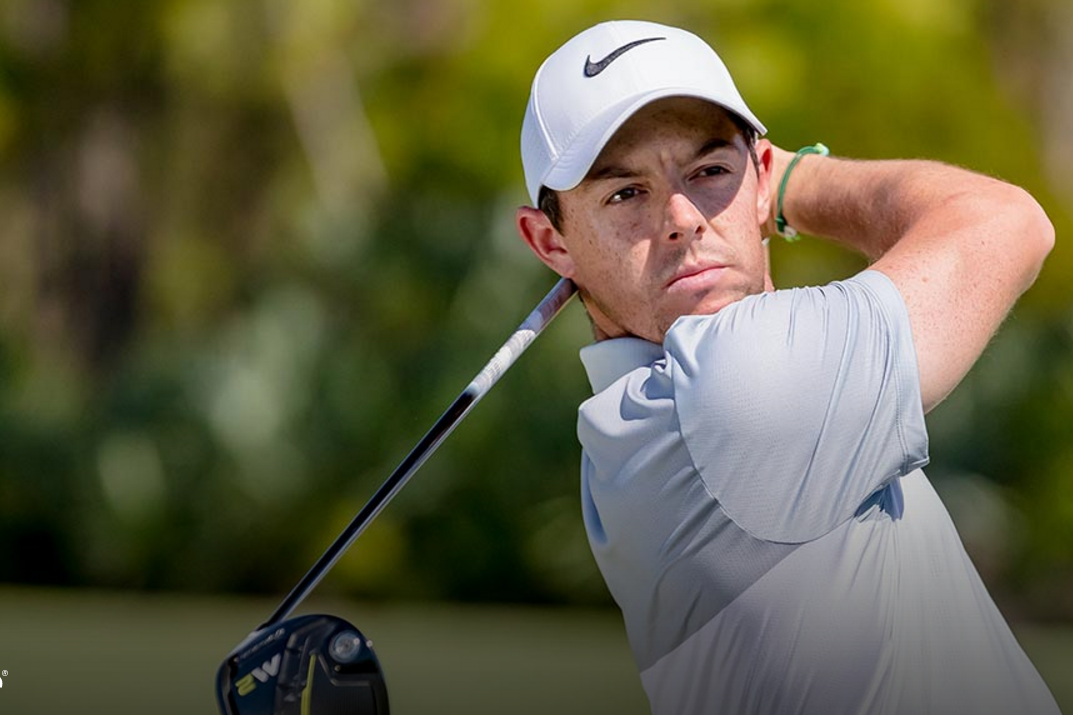 Up until now Rory McIlroy had deliberately not signed any equipment deals this season, which allowed him to tinker with the clubs and the golf ball he plays with.

That has all changed now as the four time Major Champion has signed a 10 year deal with TaylorMade golf covering 14 clubs, bag and golf ball.

As recently as the days prior to the Masters he made a last-minute change, and played with a mixture of Callaway, TaylorMade and Titleist clubs and the new Titleist Pro V1x golf ball.

“It’s a nice position to be in.” McIlroy said as his pre Masters press conference. You have the freedom to try what’s out there, but again, it would be nice at some point to have a very settled bag where I know what I’m using week in, week out.  I feel like I’m nearly at that point but not quite.”

He added “I feel like what I have in my bag this week will be adequate enough to do the job if I can make good swings with them.” That did not turn out to be the case as his fourth attempt at the career grand slam ended with another failed attempt and another top 10.

It was clear that the equipment search needed to continue after the Masters as a disappointed McIlroy admitted that his game simply wasn’t good enough to win that week, as moments of brilliance were cancelled out by periods of play to forget.
“Top tens isn’t what I’m looking for, but at the same time the ups and downs I’ve had here in the past don’t quite seem to be so up and quite so down. It seems a little more steady and that can only bode well for the future.”

One thing that stood out in the windy conditions on Thursday and Friday at Augusta for the world No. 2 was his ball flight.
“I thought my golf ball this week was doing weird things in the wind. It was very inconsistent so there’s one thing I will change and try to work on the next few weeks.” “I need to change my golf ball. That’s a big thing. I’m going to tinker with some equipment over the next couple of weeks and find something better” added McIlroy who then jetted off into the sunset, got married and took a month off competitive golf and penned the contract with TaylorMade.
“My future rests firmly in my hands – that’s why I choose TaylorMade. I’ve been around the game long enough and have tested most clubs on the market, but I have never been as excited about equipment as I am right now.”

A closer look the TaylorMade products in Rory’s bag this week at THE PLAYERS:

Rory will use his existing putter this week but is working with TaylorMade to get a suitable putter over the coming weeks.
Performance Specs