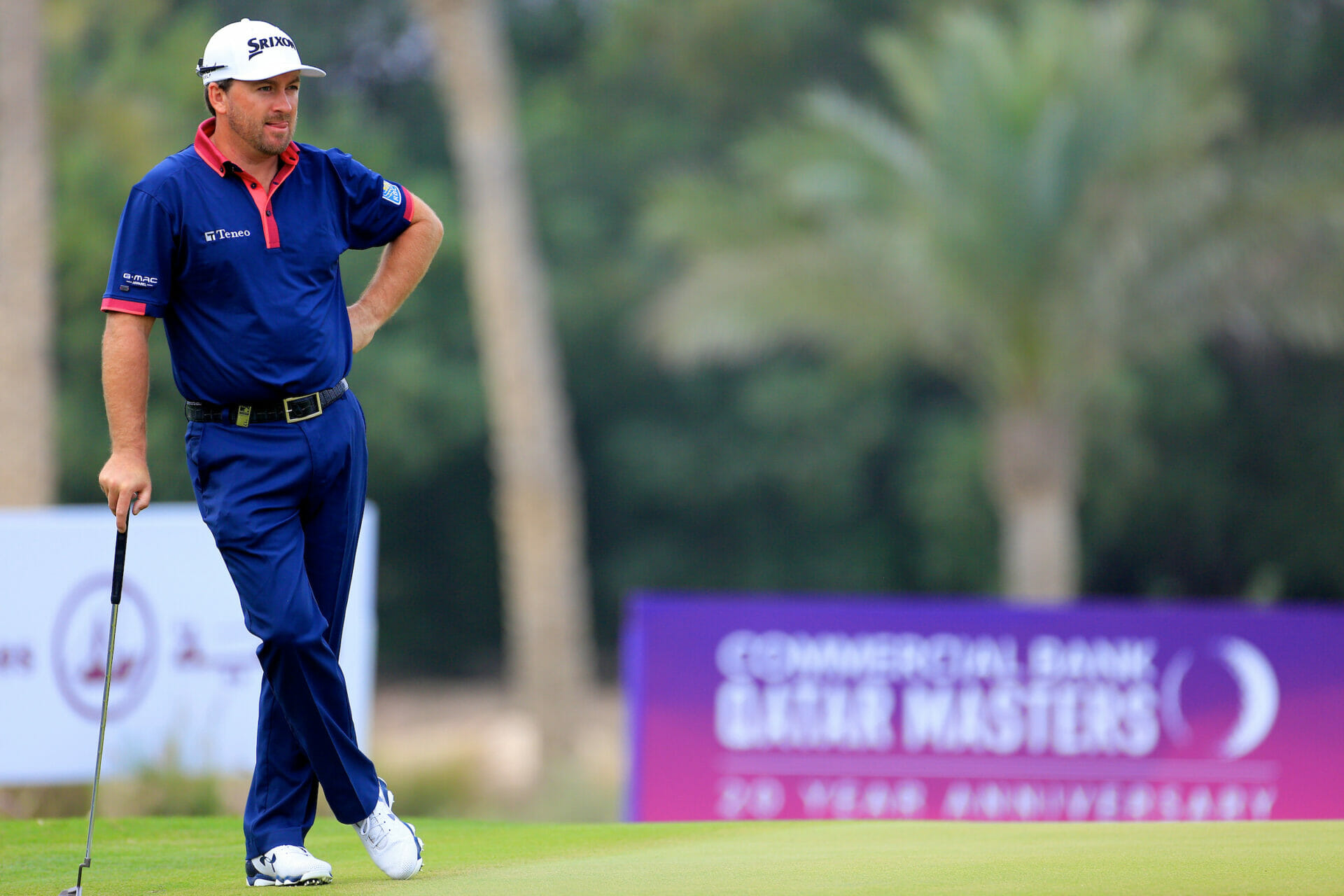 Graeme McDowell has reluctantly turned down contesting next fortnight’s BMW PGA Championship at Wentworth in England to instead concentrate on staying Stateside to ignite his PGA Tour year.

McDowell is returning to competition at this week’s Wells Fargo Championship the first occasion he has contested the $US 7.2m event since 2006 when he shot scores of 76 and 75 at Quail Hollow in suburban Charlotte, North Carolina.

However, this year’s event has been switched to the Eagle Point course close to the Atlantic shoreline in Wilmington and still in the “Tar Heel” State due to the PGA Championship being staged in August at Quail Hollow.

“This is a hell of a golf course and it is very much like a mini Augusta as the greens are just spectacular and the course very much like a semi-major championship,” he said. They have also cut the fairways against you a la Augusta National and you are going to have to land the ball in the correct spot as there is nowhere to miss it. So, it could hurt a few feelings come the weekend and it’s a big concentration week.”

“But it is just a beautiful track and probably the nicest course I have ever seen that I have never heard of before it came onto the schedule this year. The weather is going to be a strong factor too given the rain and strong winds forecasted for around Friday. And it is just good to be again contesting a Wells Fargo as I played Quail Hollow last in 2006 and it just did not suit me but then the guys have been raving about this course”.

McDowell is contesting his 10th regular event of the 2016/17 wraparound schedule with his best finish of the New Year being back-to-back T14th at the Honda Classic and Valspar Championship. At present, his scoring average is 70.3 while McDowell has earned $431,000 to be lying 112th on the FedEx Cup points table but down at No. 85 on the World Rankings.

This is very much the reason he will not contest the BMW PGA at Wentworth.

“I am playing this week, the Players next week, week off, the Colonial, week off, Memphis, US Open, and then from there on head down and not coming up for air till after the FedEx Play-offs. In that run also I have the French, Irish, Scottish and hopefully into The Open, and a week after Birkdale it’s the Canadian Open so that is five in a row there.”

“But I am 90% sure I am not going to play Wentworth and I am sure also there will be many more years to play at Wentworth. It is hard to say “No” to BMW because they have looked after me all my career and supported the European Tour superbly but I just have to put some FedEx Cup points on the board before I get back to Europe for that run starting with the French.”

“So, I have some work to do over here and that is the key.  My decision is purely a schedule competitive decision nothing more. But I have already played three in Europe this year and later this year I will probably play British Masters, Dunhill Links and Italian Open but unfortunately Wentworth has to be missed.”