Don’t blame the TV viewers, players should know the rules 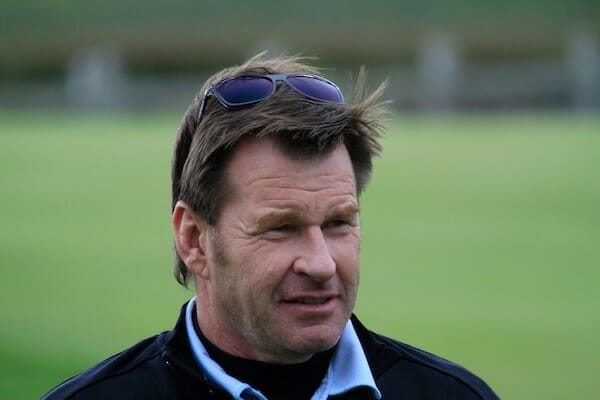 Six time Majors winning Nick Faldo has virtually put the blame back onto the players declaring they need to brush up on the Rules of Golf and thus avoid controversy that has marred some recent events.

American Dustin Johnson won the US Open last year despite playing the last seven holes at Oakmont after being told by officials he faced a potential penalty, and American Lexi Thompson was leading by three shots during the final round of the ANA Inspirational earlier this month when informed she would be penalised four shots for an incident which took place the previous day.

Thompson had clearly broken the rules in marking her ball, and should have been penalised, but with the incident only coming to light when a  TV armchair viewed alerted LPGA officials to the incident via email, a practice which the likes of Phil Mickelson and Rickie Fowler said should be banned.

That could be the case in the near future with the R&A and USGA understood to be announcing a change in policy on Tuesday, which could see TV viewers no longer allowed to call in or no retrospective penalties being added after a scorecard has been signed.

“The players need to go to a rules seminar,” Faldo said during a teleconference to promote this year’s Open Championship at Royal Birkdale. “There’s probably only two dozen rules that affect play on Tour. Players have to be brought up to speed and the caddies need to know as well.”

Asked if viewers should be allowed to point out possible rules infractions, Faldo added: “The problem you have is that if you are out at 8am and there are no cameras on you and you go out at 4pm the rules are different.”

“You can break the same rule at two different times, one on television and one not on television, and you’re getting a different ruling. That’s what they have got to get, a level playing field, whether someone is watching you or not.”