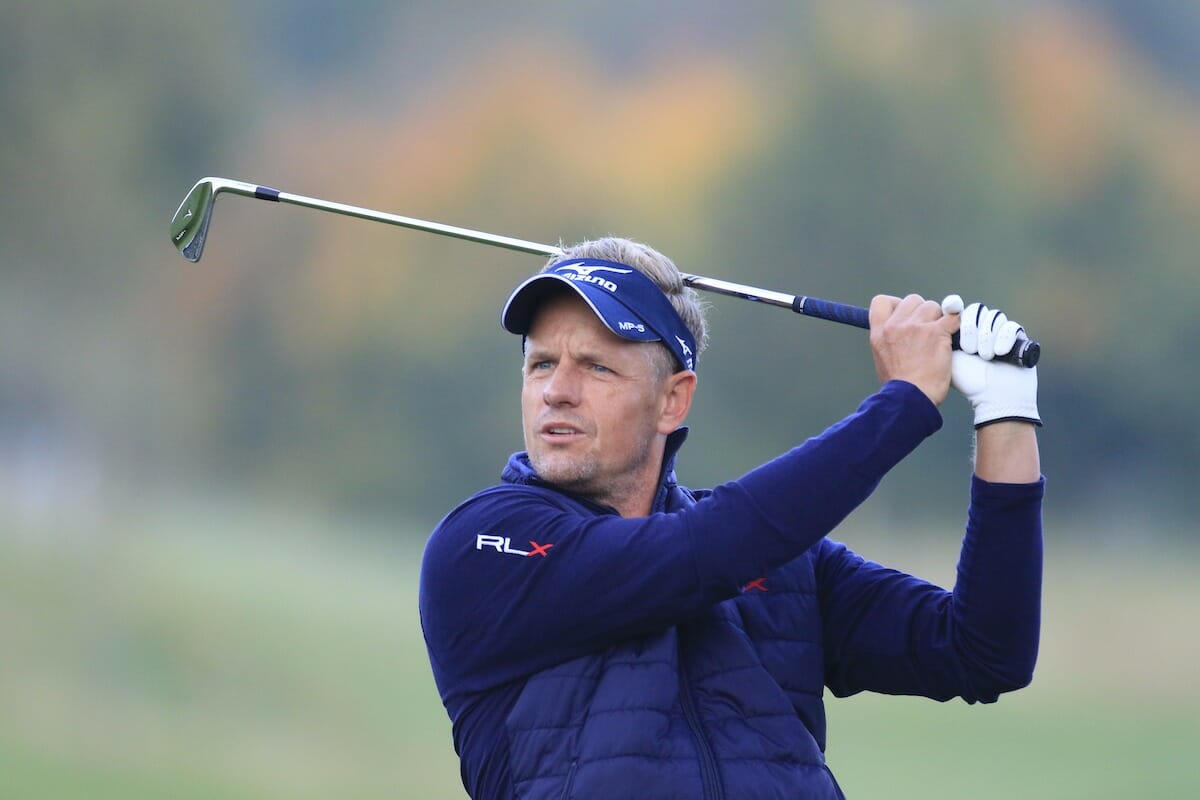 Shane Lowry’s erratic form continued at the RBC Heritage when he followed his opening 66 with a 75 to just scrape over the line making the weekend on the cut mark at Hilton Head.

After going 72-79 to miss the cut by one in the Masters last week, the Clara man will be relieved to have qualified for the weekend on the mark as he tries to improve his world ranking and break back into the world’s top 50.
Graeme McDowell jumped 47 places as he carded a 68 to lie in a tie for 47th heading into the weekend.
At the top of affairs Luke Donald brilliantly ignited hopes of ending a seven year PGA Tour victory drought in holing a chip shot for birdie at the last to tie Canadian Graham DeLaet for the lead.
Donald, 39 signed for a four under par 67 to match the score set by DeLaet earlier in the day in cloudless and hot conditions on the Hilton Head course.

The former World No. 1 was joint runner-up in the event a year ago and is looking for a first Tour triumph since denying current USA Ryder Cup captain Jim Furyk to capture the 2012 Valspar Championship. Donald came to the final hole trailing a shot behind DeLaet who is yet to win in 159 prior starts on the PGA Tour.
The Englishman landed his second some 42-feet left of the flagstick and played the perfect shot with this ball checking slightly before finding its way to the bottom of the cup, and in a round that included five birdies and among those three in succession from the fourth hole.

“I felt good over the chip shot and I have always pitched well around here,” he said.
“The grass lends itself to being able to spin the ball so I just caught that one right and it trickled in the edge of the hole.
“It was fun to see that go in.”
Donald enjoys the great record of having contesting the RBC Heritage on eight prior occasions and having finished runner-up on three occasions, including a year ago, while he has also been placed three twice.

But if Donald is to win a first RBC Heritage title he must also do something that he has never managed to achieve eight times in his long PGA Tour career when leading or sharing the lead after 36-holes and that it is to go on and capture the trophy.
Strangely, the last time Donald held the lead after 36-holes in a Tour event was at the 2011 RBC Heritage.
“It would be nice if I could go on and win as the last couple of years have been a struggle”, he said.
“But then I still feel I have some good years left in me, so I do need to continue to play well over the week and try to finish off this weekend”. 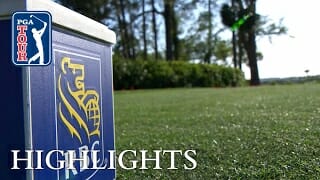