Another Major rules infringement called by an armchair warrior 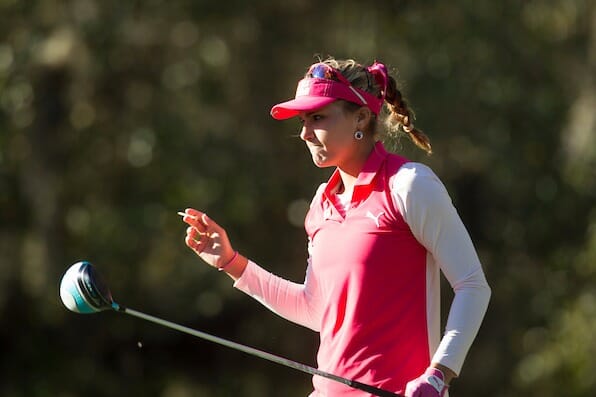