Sharvin best of the Irish after opening day in Kenya 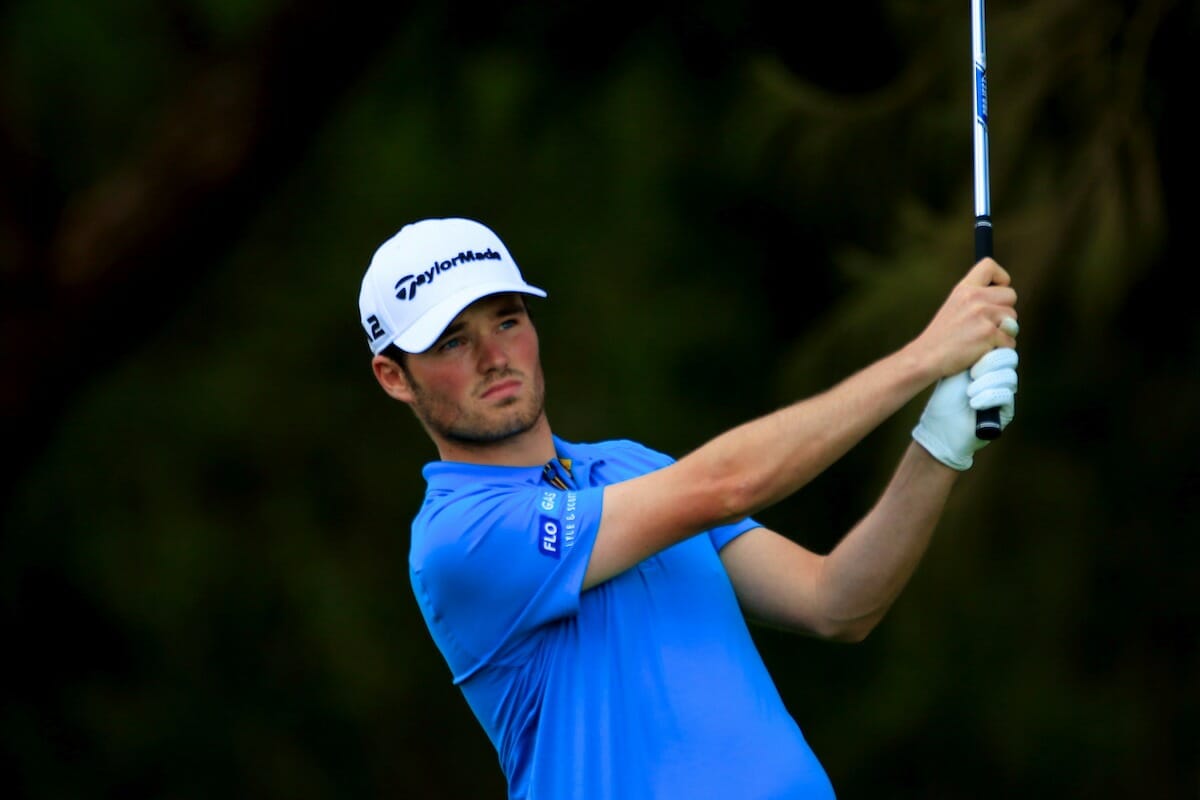 Cormac Sharvin got his 2016 Challenge Tour season off to a solid start carding five birdies in a four-under-67 in the opening round.

One of four Irish in the field this week at Muthaiga Golf Club in Nairobi the round leaves the Ardglass man just three shots behind leader Jaco Ahlers.
West Waterford’s Gary Hurley is tied for 26th after three-under 68 while Michael Hoey and Chris Selfridge signed for one-under par 70s and are just inside the cut mark in joint 53rd.
Jaco Ahlers topped a crowded leaderboard after the first day of a new European Challenge Tour season as his seven under par round of 64 earned him a one-shot lead at the Barclays Kenya Open.
Starting on the tenth hole, the South African showed his intent from the off, opening with an eagle at Nairobi’s Muthaiga Golf Club before a run of birdies around the turn put him in control ahead of the other morning starters.

The more testing front nine offered fewer opportunities to score but a closing birdie meant the 34 year old ended Round One with a slim advantage over a group of players on six under par.
Ahlers earned a European Tour card at the end of last year after successfully navigating the marathon Qualifying School Final Stage, but he suggested that this appearance on the Road to Oman might not be a one-off, especially given the start he has made to the year. 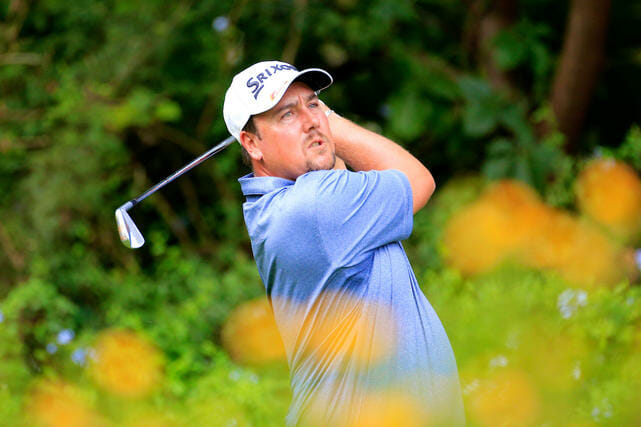 “It was a very good start to the round,” said Ahler pictured above. “I eagled the first which always gets some of the nerves out of the system and I played solid, the front nine especially.
“I made a few putts and a lot of good swings on the front nine, the back nine was a little bit more scruffy but I managed to birdie the last and it’s a nice score to finish on.

“I definitely feel the back nine is playing easier. It’s a lot longer as well, about 400 yards longer than the front nine, and there’s a lot more wedges you hit in and birdie opportunities on the back.
“Overall this week I think you’ll probably see the front nine playing a lot more difficult.
“I got a card at Q-School so I’ll probably be jumping a bit between the Challenge Tour and the European Tour throughout the summer, but it’s a good start to the year whatever happens.”
Five players were inseparable in tied second place after the opening 18 holes, with Welshman Rhys Davies and Kalle Samooja of Finland joined on six under par by a pair of Swedish Oscars, Lengden and Stark, and their compatriot Jens Dantorp.

Dantorp came within a putt of earning a European Tour card through the Road to Oman Rankings last year, a bogey on the final hole of the season at the NBO Golf Classic Grand Final meaning it was heartbreak for the man from Malmö.
But the 27 year old shrugged off that disappointment to start 2017 as if he intends to right those wrongs.

A further two Swedes, Niklas Lindstrom and Alexander Wennstam, are among those one shot further back on five under par, along with Dutchman Maarten Lafeber – a former winner of this event.