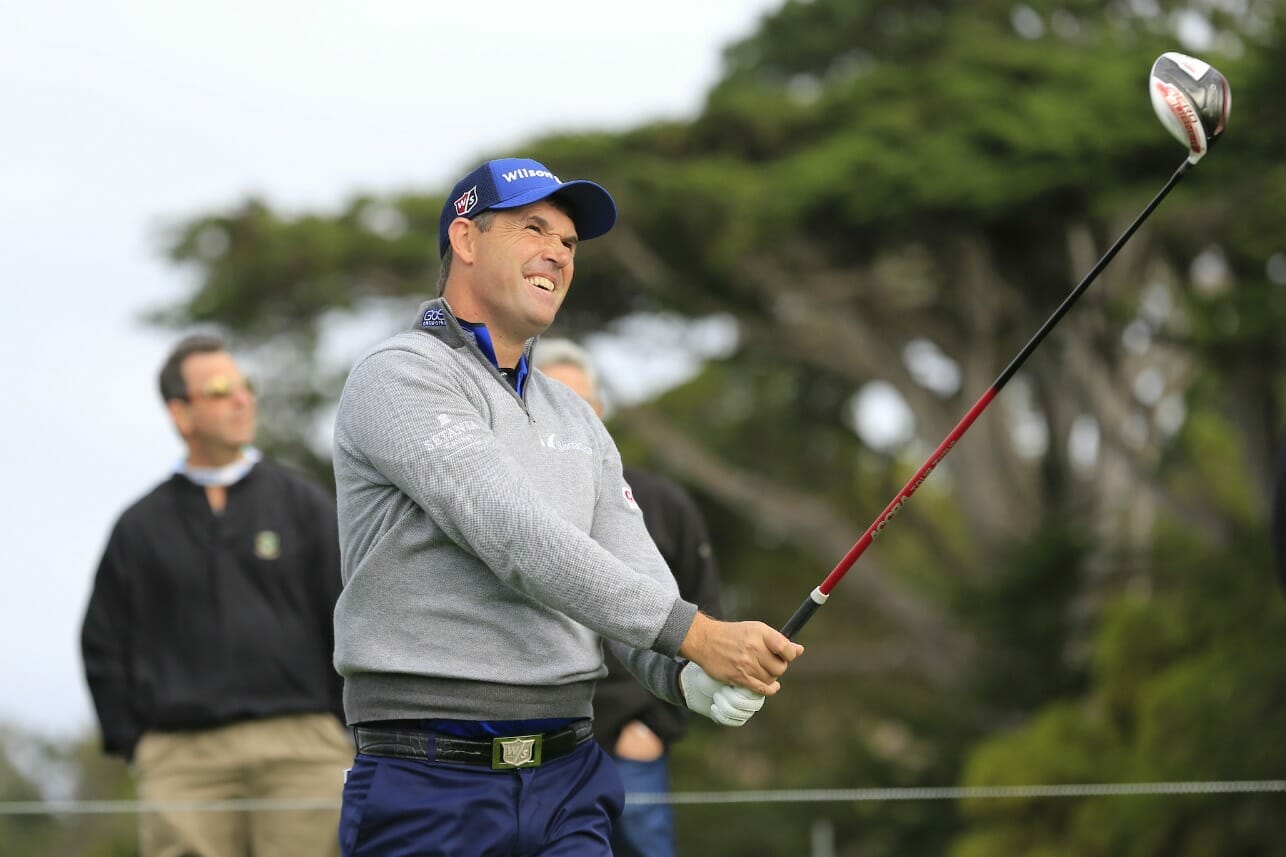 No sooner had Russell Knox been named ‘2016 Scottish Golfer of the Year’ and the nation’s top-ranked pro was downbeat in missing the cut in the Honda Classic in Florida.

Knox posted rounds of 73 and 72 for a five over par tally, falling short of playing all four rounds and in an event he was runner-up in 2014 and third a year later.

He said: “I knew about my Scottish Golf award some time ago so it’s nice to receive the formal recognition but as for the golf this week, it was just awful and very uncharacteristic as I have a good record in this event.”

“You’re never a million miles off in this game but standing here at present it feels that way. The one good thing is that I chipped-in on the last hole.”

Unfortunately, it wasn’t to be for Seamus Power or Padraig Harrington either as they both also missed the cut.  Power followed up his opening 68 with a 73 to post a +1 tournament score while Harrington carded 72, 73 for +5.

Graeme McDowell on the other hand shot 72,67 for a -1 tournament score and is currently T48.

The Americans, Ryan Palmer (65) and Wesley Bryan (67) head the field at nine under par with Rickie Fowler (66) just a shot back.