Zanotti soars to Maybank win but disappointment for Turner

The Paraguayan created history in winning the 2014 BMW International Open and now he’s made it two wins in posting a sizzling final round 63 and win by a shot with a 19-under par tally completing his last 37 holes in 15-under par.

It was an exciting final round in the co-sanctioned event with three players tied for the lead mid-round but only after Masters Champion Danny Willett let slip an overnight three-shot leading cushion. American David Lipsky had been the leader over much of the back nine and he too birdied the 17th but could not repeat the trick on the last to set up a play-off.

A par saw Lipsky finish at 18 under, a shot ahead of Austria’s Bernd Wiesberger and two clear of France’s Alexander Levy. Willett had entered the final day with a three-shot lead but a closing 73 saw him slip to 15 under alongside China’s Li Haotong. 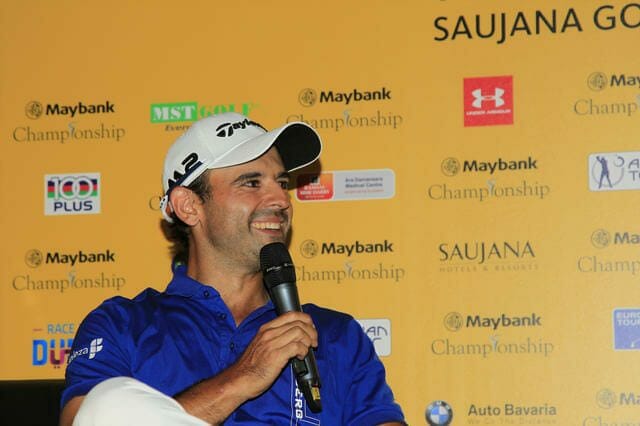 Zanotti had arrived in Malaysia off the back of three missed cuts on the Desert Swing but the form book was definitely thrown out the window in Malaysia.
“I think it was probably the best round of my career, so I’m very happy”
“It was a really good day, a really good week and I’m really happy.” he said.
“I think it was at the 15th where I thought I might be able to win, when I made birdie there. I thought, maybe I’ll have a chance if I make two more birdies, but I made a birdie and an eagle so it was great.

“It feels really good to be a winner again. I’ve been working a lot and I was not in my best run of form, missing three cuts in a row, but that’s in the past and today I’m a winner again and it feels great.”

It was another tough day for Niall Turner as he continued to fight the food poisoning he picked up on Friday night. The Muskerry professional had opened up his account posting rounds of 68 and 71 to leave him inside the top 20 and looking for a career best finish on the European Tour but it was not to be. 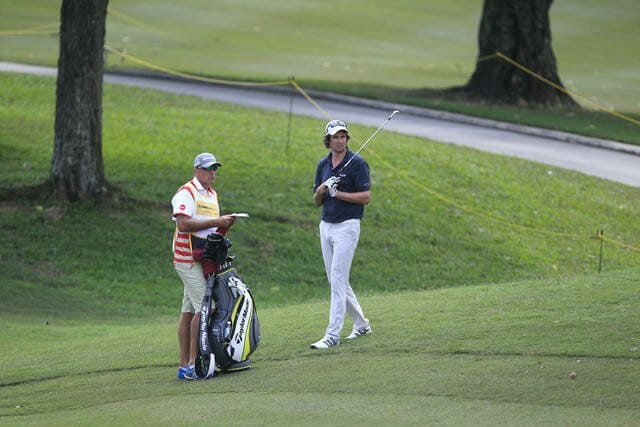 “I got food poisoning on Friday night it made it a complete nightmare weekend,” said Turner
“I actually got sick on the course on Saturday, it’s very disappointing after being in such a good position.” Turner carded a Saturday 77 and Sunday 76 to finish in a tie for 67th and €5,995, a very costly weekend.