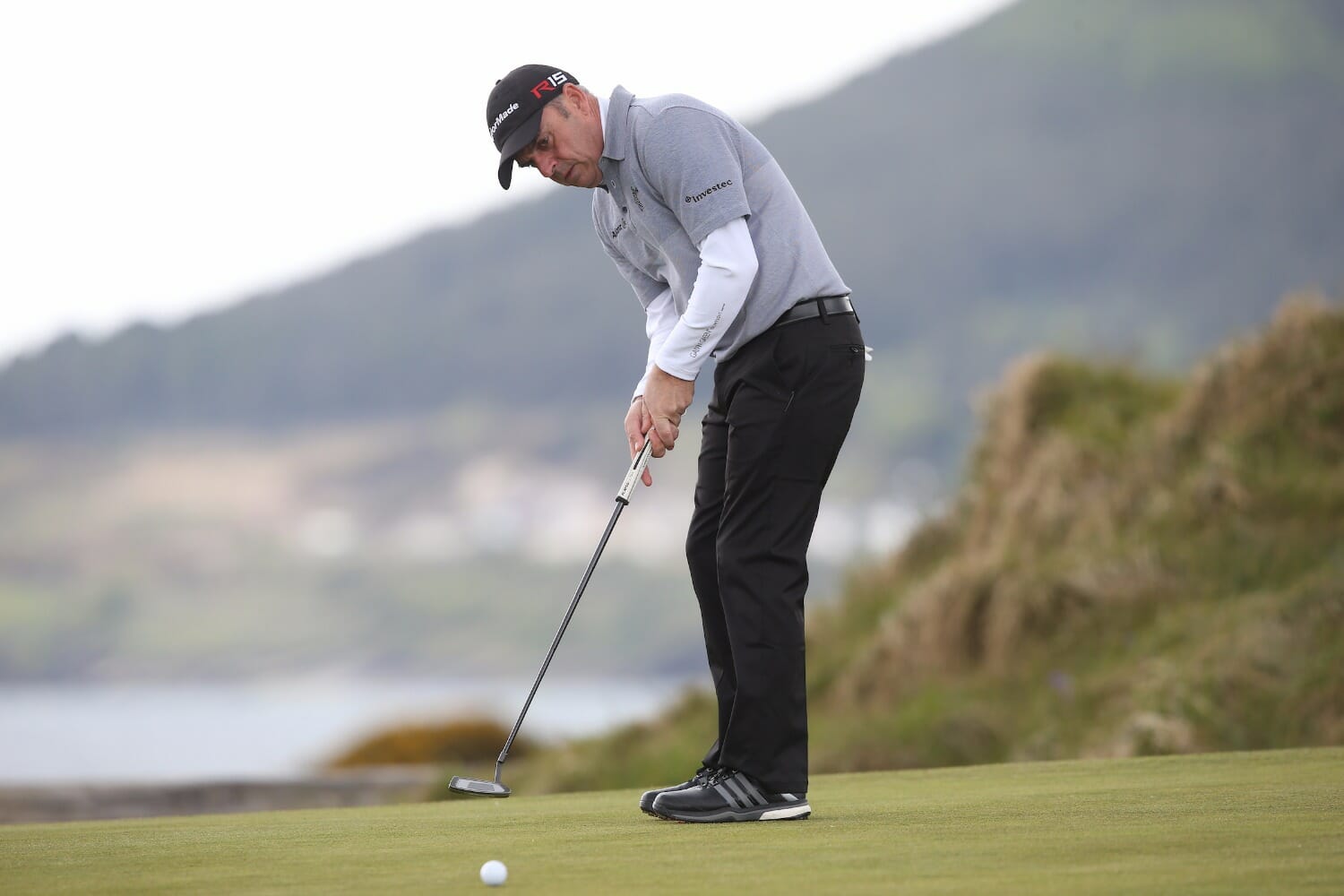 Victorious 2014 European Ryder Cup Captain Paul McGinley has been confirmed in making his Seniors Tour debut next week at the Allianz Championship running from February 1oth to 12th at Boca Raton in Florida.

McGinley will not have it easy in the over 50s Champions Tour with eight players in the World Golf Hall of Fame, and two of the sport’s most popular players in John Daly and Fred Couples.
Also making his Champions Tour debut will be 2012 European Ryder Cup ‘Miracle at Medinah’ winning captain Jose Maria Olazabal who turns 50 five days ahead of the event.
“This is the best field we’ve ever had,” said Ryan Dillon, Allianz Championship tournament director. “With Couples joining this impressive field, we are anticipating an increase in ticket sales which will benefit the Boca Raton Regional Hospital, and an increase in national exposure which will benefit the City of Boca Raton.”

Bernhard Langer remains the headliner among the large group of A-list players, as he won for the 30th time on PGA TOUR Champions at the season-opening Mitsubishi Electric Championship at Hualalai. Winner of the last three Charles Schwab Cups, Langer has six top-10s in nine appearances at the Allianz Championship, including a victory in 2010.

For Couples, this will be his first start at the Allianz Championship, and the first official PGA TOUR event he’s played in southeast Florida since the 2006 Honda Classic. He missed most of the 2016 season with a back injury, and his runner-up finish two weeks ago at the Mitsubishi Electric Championship at Hualalai came in just his second start in 11 months.

In addition to Langer and Couples, six other members of the World Golf Hall of Fame are scheduled to compete: Colin Montgomerie, Mark O’Meara, Tom Kite, Hale Irwin, Sandy Lyle and Olazabal. Additionally, the field includes Ian Woosnam, who will be inducted into the World Golf Hall of Fame in September. In all, the 80-player field has combined for 317 wins on PGA TOUR Champions, 346 wins on the PGA TOUR, and 17 wins in PGA TOUR major championships.

“The passionate golf fans in the Boca Raton community have combined with a wonderful title sponsor in Allianz to make this event one of the premier weeks on PGA TOUR Champions,” said Greg McLaughlin, President of PGA TOUR Champions. “This year’s field not only represents the best in tournament history, but arguably one of the strongest in Tour history.”

The first round of the Allianz Championship will begin Friday, Feb. 10, at The Old Course at Broken Sound Club.