Swafford shot a 5-under 67 on the Stadium Course at PGA West to finish the pro-am event at 20-under 268. The 29-year-old former Georgia player earned $1,044,000 and his first spot in the Masters.
“They don’t give them away out here. It’s not easy,” Swafford said. “I’ve been close. I’ve been in the heat lately. Just keep putting myself in position, and this just feels unbelievable.”
“The game just felt comfortable,” Swafford said.
“I just felt like I could hit any shot where I wanted to and just felt in total control.”
Adam Hadwin came back with a 70 after his third-round 59 to finish second.
“I can’t help but be slightly disappointed,” Hadwin said. “I really wanted to come out here and kind of prove that yesterday was just kind of a continuation of some good play and kind of get it done today, but I got beat. I felt like I did all the right things. Just a couple shots here and there and who knows what could have happened. But an incredible week, my best finish ever.”

Phil Mickelson shot a 70 to tie for a 21st at 11 under in the 46-year-old Hall of Famer’s return from two sports hernia surgeries. “I think this was a good start for me for the year,” Mickelson said. “The only way to find out where your game is at is to play in competition. … I’m much further along than I thought I would be.” 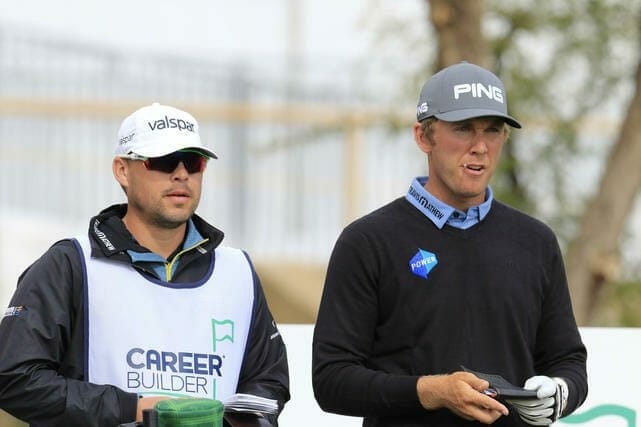 West Waterford’s Seamus Power had a great back nine charge on Sunday too. Power picked up $62,240 closing with a three under 69 on the Stadium Course at La Quinta. The career best finish of 21st moved Power up to 84th in the FedEx Cup rankings heading to Torrey Pines this week. 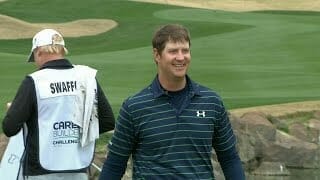