McDowell ready for his 2017 season 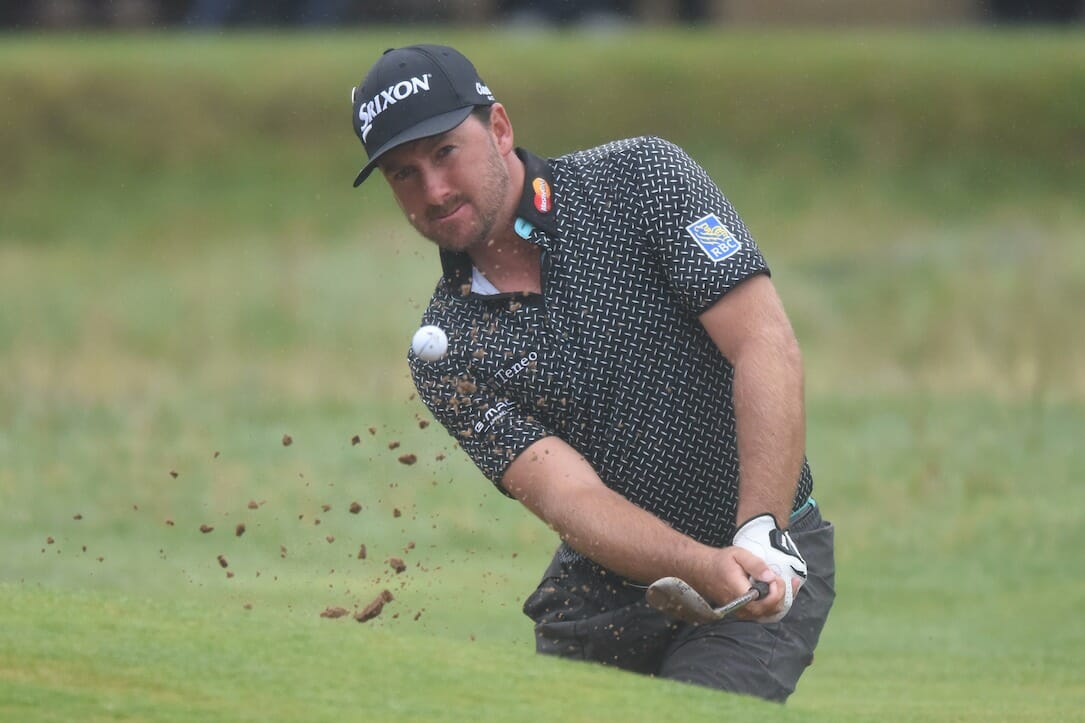 ‘Changeableness’ is the word Graeme McDowell believes he will not have to deal with heading into the 2017 season.

2017 will be G Mac’s 15th year in the pro ranks 37-year old McDowell for the 14-times winning Northern Irishman.

However McDowell is recharging the batteries over the Christmas break not having toasted success in 2016.  Of course, he captured the OHL Mayakoba Classic during the PGA Tour’s 2015/16 season but that was some 13 months ago in November 2015.

Graeme McDowell now hoping he’s not facing having to deal with ‘changeableness’ heading into his 15th season in the pro ranks.  (Photo – www.golfbytourmiss.com) And while he celebrated the birth of a second child this year it was those and other off-course issues that impacted inside the ropes in 2016, and that included failing to qualify for the European Ryder Cup team.

“I’ve been disappointed that I haven’t kicked on better this year, to be honest,” he said, as reported by the Irish Independent.

“Finishing with the type of momentum I did last year, I really felt like I was going to kick on a little bit more. “Taking the positives out of this year, when I have played well, I’ve maintained my weekends and continued to play well and posted several good rounds.

“When I look at the year, I kind of think perhaps [missing] the Ryder Cup and my second baby being born [in August], and a couple of other things off the golf course, may have sort of affected me a little bit more than I expected. “Now my life starts to stabilise. I guess the changeableness off the golf course starts to kind of settle down, and I can really start to focus on what’s the next chapter of my career.

“I feel like I’m as motivated and as healthy and as mentally fresh as I have been in a long time, and it’s just a case of being really patient with it now.”