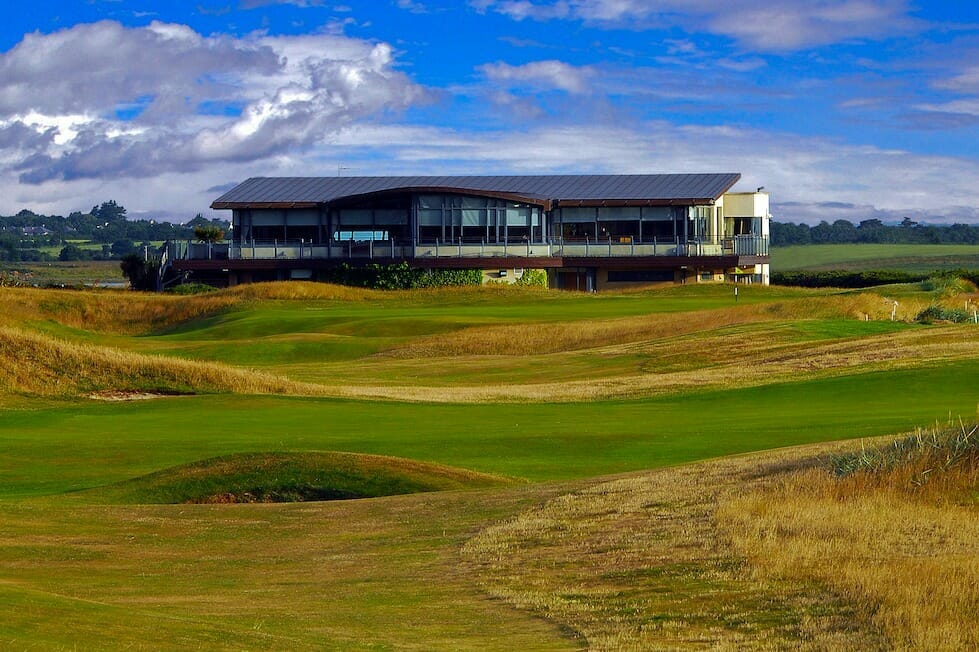 Sutton Golf Club will play host to the PGA in Ireland and a new a nine-hole match-play event in late September this year.

Golf’s governing bodies have embraced the nine-hole concept in recent years and this event taps into the clamour for new competitive formats.
Captain of Sutton Golf Club, Ronan O’Driscoll stated; “We are absolutely delighted to host this PGA in Ireland event at Sutton Golf Club. Our beautiful course is perfectly set up for match-play golf and it is great to have the opportunity to host a competition of this prestige in a year when The Open Championship, The Amateur Championship and The Dubai Duty Free Irish Open all take place on great Irish Links courses.

“Our Club Professional, Paddy Devine, has been the driving force behind this event and we can’t wait to see who emerges as champion.”

The three-day festival of golf will get underway on Friday September 27th with a Pro-Am day featuring three shot-gun starts over nine-holes.

The match-play event itself will begin on September 28th with 32 of Ireland’s leading professionals going head to head in a series of knock-out nine-hole matches to whittle the field down to the last four.

The final day (September 29th) will feature the semi-finals and the final as competitors chase a share of the minimum prize fund of €15,000. The winning professional will take home €2400.

Match-play events used to be a regular feature on the tournament schedule but gradually fell out of  fashion. Geoff Bleakley was the last winner of a match-play title when he beat Stephen Hamill at Knockanally Golf Club to win the Irish International Match-play crown back in 1989. The inaugural winner of the International Match-play tournament was Brian Waites, who beat Brian Barnes in 1987. The following year, Johnny Young proved victorious against Scotland’s David James.

PGA in Ireland Regional Manager, Michael McCumiskey stated; “We are delighted to be associated with Sutton Golf Club particularly as they champion this new tournament format. Over the years Sutton Golf Club has proven to be a great supporter of the PGA, staging a Pro-Am that was a regular feature of the tournament schedule. There will be a high degree of interest for this event amongst our players with starting places automatically open to the leading players on the Order of Merit.”

The PGA in Ireland are determined to embrace this new event which fittingly comes at Sutton Golf Club, a club synonymous with that legendary match-play exponent, Joe Carr – winner of no fewer than 41 championships. Visitors to Sutton will undoubtedly enjoy visiting The Joe Carr Room during the tournament.

The field for the event will be finalised following the conclusion of the Connemara Pro-Am on September 15 when the top 27 players on the Order of Merit will automatically be eligible to compete with five invitations making up the starting 32.