Rice & Kilpatrick lead after day one in Tulfarris 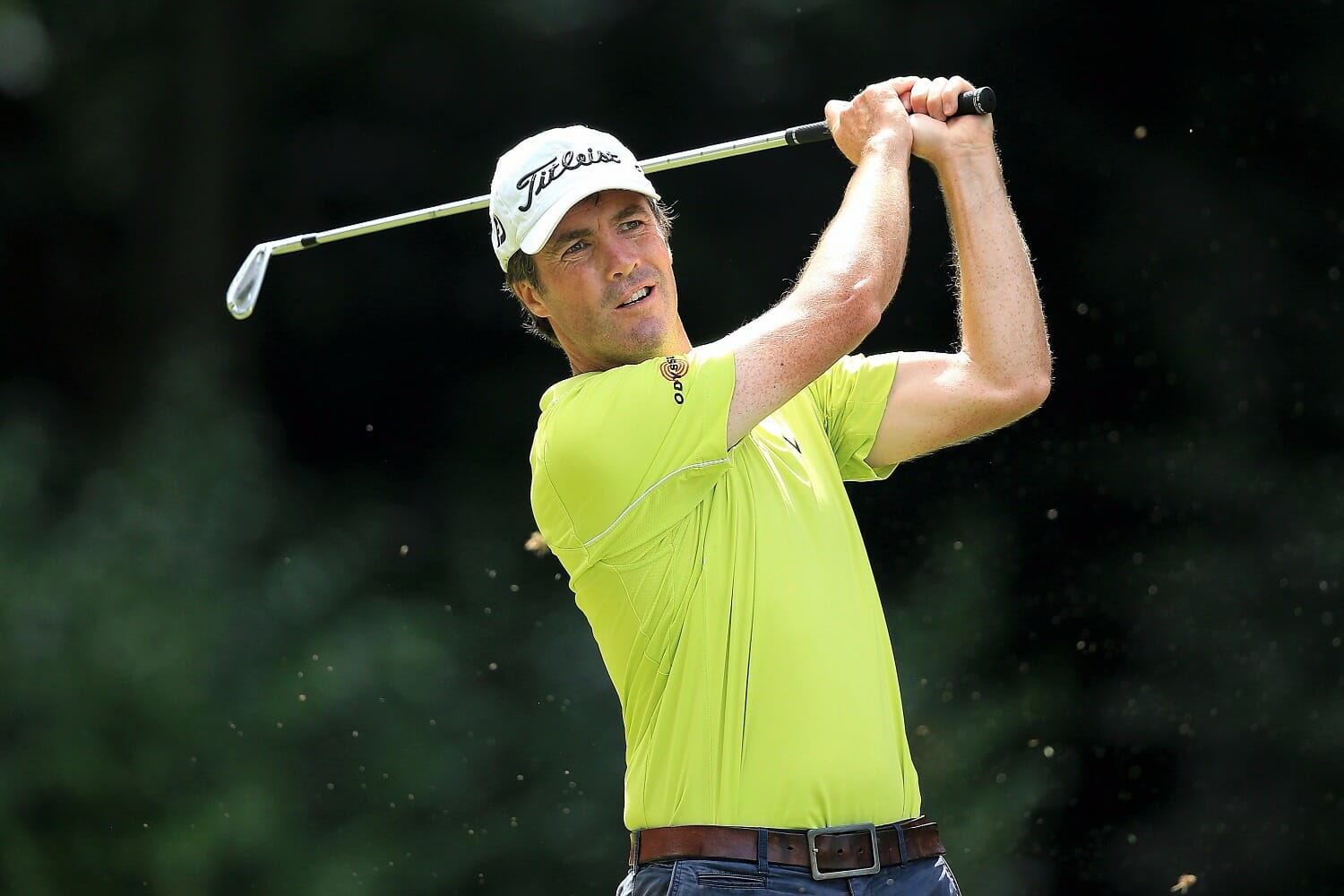