No fireworks for Irish trio at PGA Playoffs 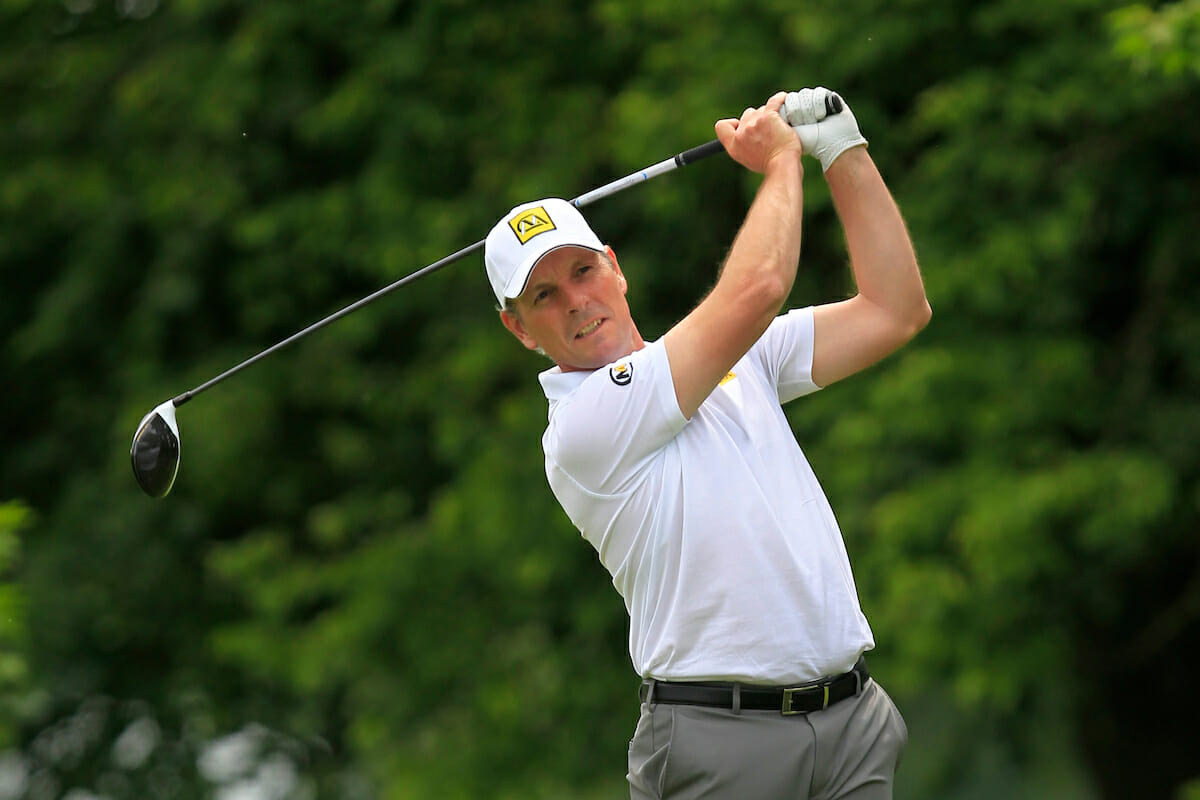 There was no Halloween fireworks for David Higgins, Damien McGrane or Simon Thornton as the Irish trio ended their PGA Playoff bids at Walton Heath in the middle of the pack.

With a £25,000 pot on offer for the 54-hole event, as well spots at next year’s BMW PGA Championship at Wentworth and the British Masters up for grabs, there was no shortage of incentives encouraging a big week’s play. But despite a decent showing from all three, they came up against some stiff opposition that were not for catching.

Waterville’s Higgins finished best of our bunch, despite an uncharacteristically erratic final round at the famous Old Course. It went from the sublime to the ridiculous for David who swapped six birdies and as many bogeys on his way to an eventful 72, good enough for a five under par tournament total and a tie for 7th.

Thornton had a much more stable round of golf, firing four birdies and just the one dropped shot en route to a three under par round of 69 and a tied 11th finish. And who better to accompany the Tulfarris professional on his three under par mark than Kells man McGrane.

The Irish Regional Order of Merit winner carded four birdies and four bogeys to finish the week alongside his compatriot, both ending fourteen shots behind championship winner, England’s Robert Coles.

Niall Kearney remains the first and only Irish winner of the tournament after his victory back in 2014.