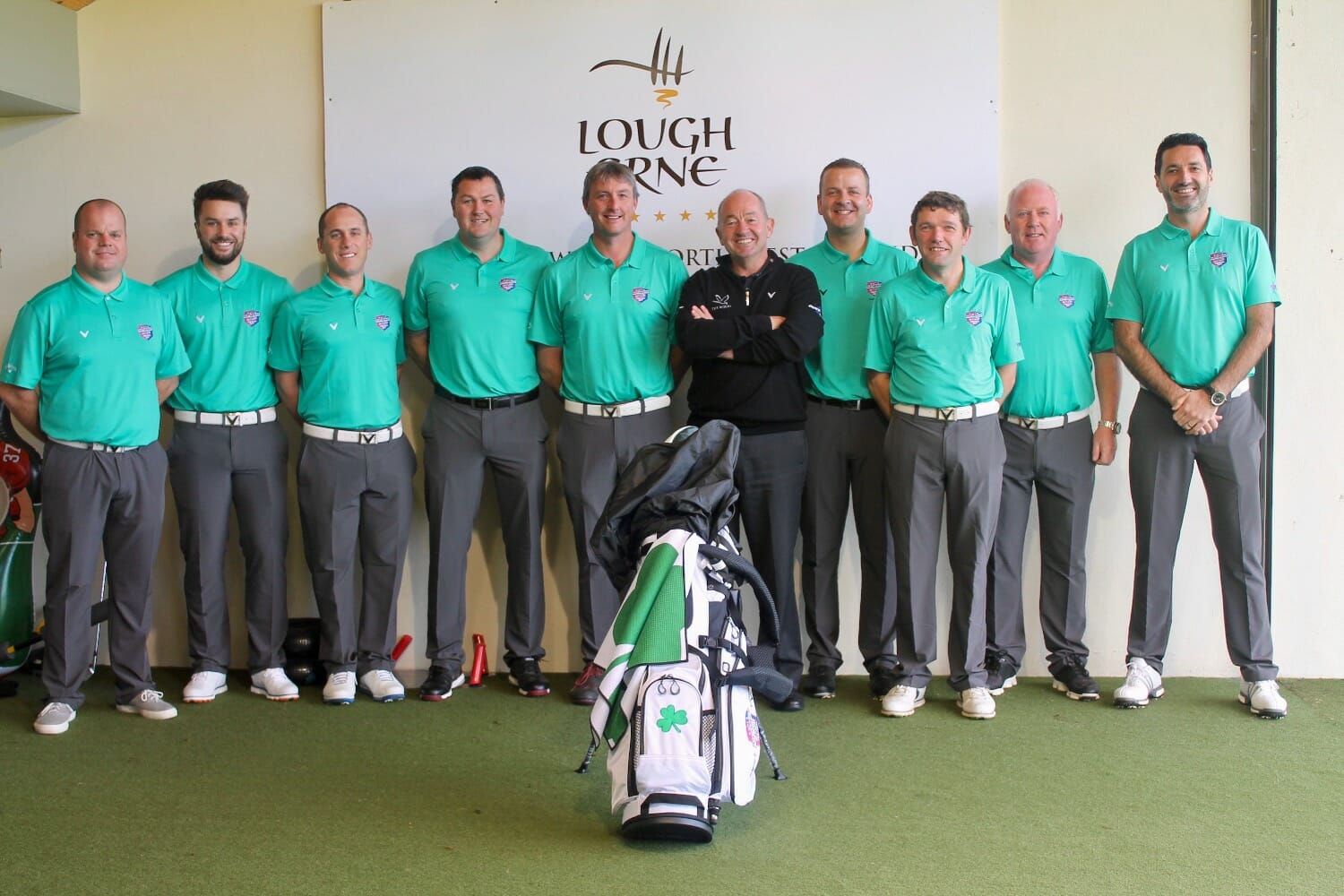 After a rain soaked day at Lough Erne the Irish Team captained by Peter Smyth lead the way in the 2017 TGI Golf Partnership Trophy taking place at Lough Erne.

The day one results sees the Irish team top the leaderboard with 6 points, one point ahead of Scotland with England & Wales sitting on a single point but the home nation didn’t have it all their own way as they tried to recover from their playoff loss 12 months ago.

The team pairings for day one saw some interesting results with the Irish teams coming out in front in three matches but losing their fourth;

Scotland won two of their matches and the final match was halved.

The team captains announced the draw for the final day at an informal dinner last night and it’s all to play for today with plenty of points on the table.