Beware the injured Golfer – McGovern is on a roll 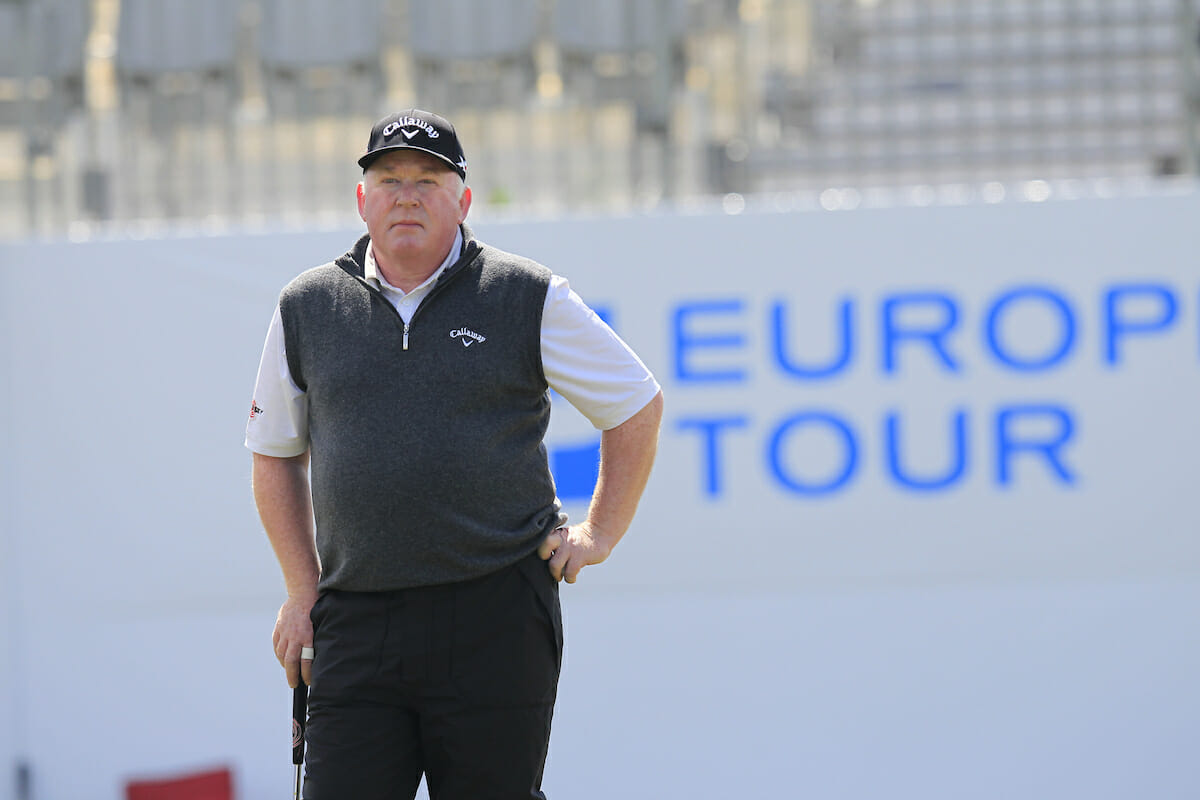