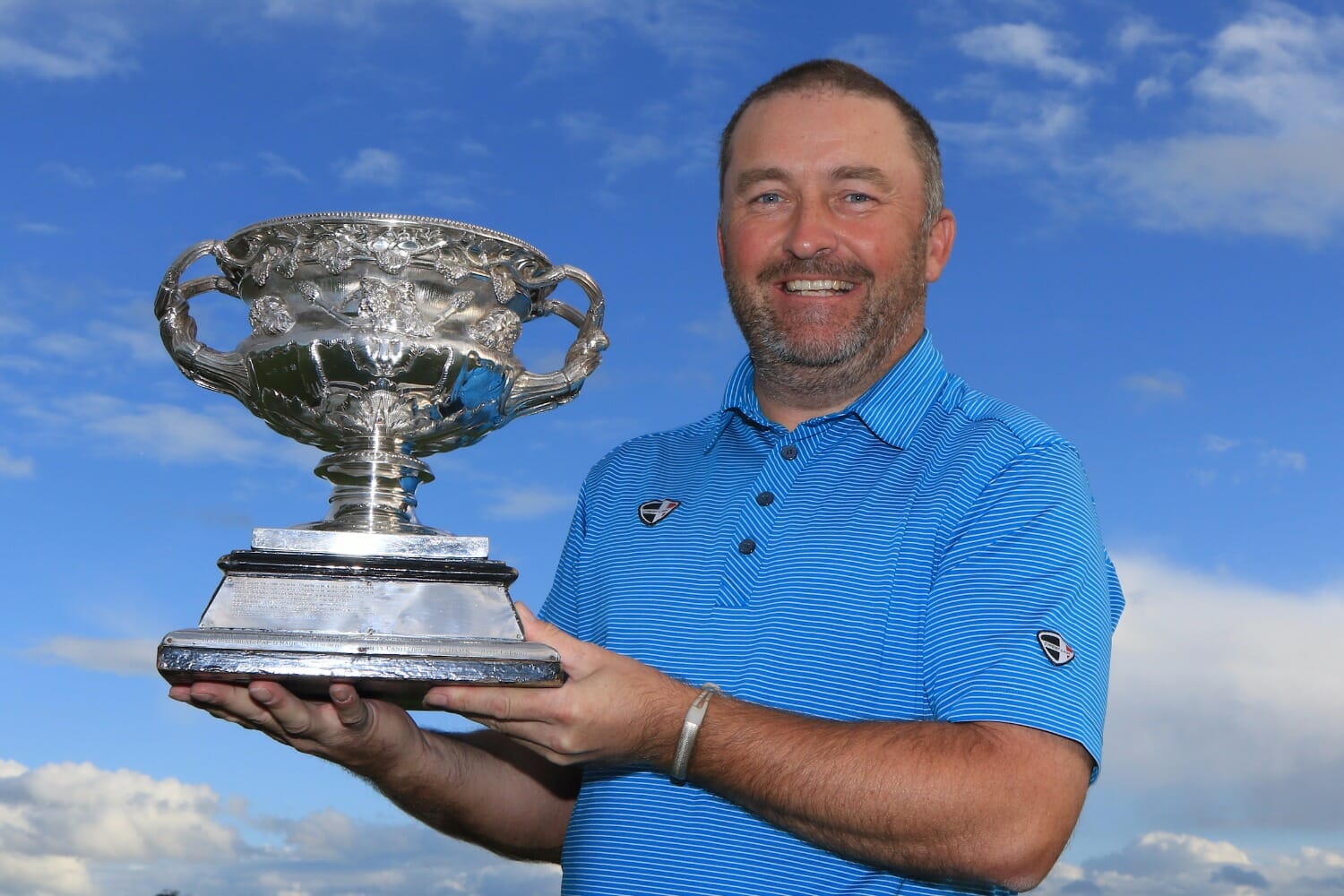 The Championship has moved to a prime date in the golfing calendar Thursday 22 June – Sunday 25 June and will also feature a prize fund of €30,000.

Speaking about the announcement, Director, Moyvalley Hotel & Golf Resort Ms. Rita Shah said: “On behalf of the Directors at Moyvalley we are delighted to confirm our support and sponsorship of the 2017 Irish PGA Championship.

“We recognise the role that the PGA in Ireland plays in the administration of professional golf in Ireland with their Championship being a flagship event.

“The official charity of the 2017 Irish PGA Championship will be the Shabra Charity Foundation. “The charity has, to date, raised over €600,000 and donated to the Mater Hospital, St Luke’s and Tallaght Hospitals for much needed equipment in heart, cancer and eye care.
“The charity has also supported cardiac and cancer research, as well as building schools for children in Nigeria and Kenya.

“The main fundraiser this year will go towards fulfilling Oliver Brady’s promise to provide world class Gene DNA sequencing equipment for the Mater Hospital in Dublin.
“We are now planning for this year’s event and look forward to welcoming both professionals and amateurs to Moyvalley in June.”

Last year’s event was won by Damien McGrane who edged out Simon Thornton by a shot after a tense back nine battle at the County Kildare venue. The Kells man, who went on to top the PGA in Ireland Order of Merit, had long coveted the historic title and described himself as ‘overwhelmed’ when he finally collected the trophy.

Michael McCumiskey, Secretary PGA in Ireland said; “The Twin Oaks Championship course provided a wonderful test for our professionals last year and we are delighted that the 2017 Irish PGA Championship has returned to the Moyvalley Hotel and Golf Resort.
“I want to take this opportunity to extend my thanks to the Directors of Moyvalley for continuing with their support of the Championship and we look forward to staging another successful event in June.”

The Irish PGA Championship has been staged since 1907 and has been won by golfing luminaries such as Fred Daly, Harry Bradshaw, Paul McGinley and Padraig Harrington.

The pre-tournament Pro-Am on Wednesday June 21 will be a key fundraising event for the Shabra Charity Foundation. This year, Rita Shah and Patrons of the Shabra Charity Foundation, Jane Tripipatkul, Ian Rushe MBE and Neven Maguire, are fundraising to provide gene sequencing and DNA equipment for the Mater Hospital, Dublin, Ireland, which will cost €770,000 to install.

For further information on booking a team at the “107th PGA Championship Pro Am” Tournament and please contact Darren Byrne 046 9548000.